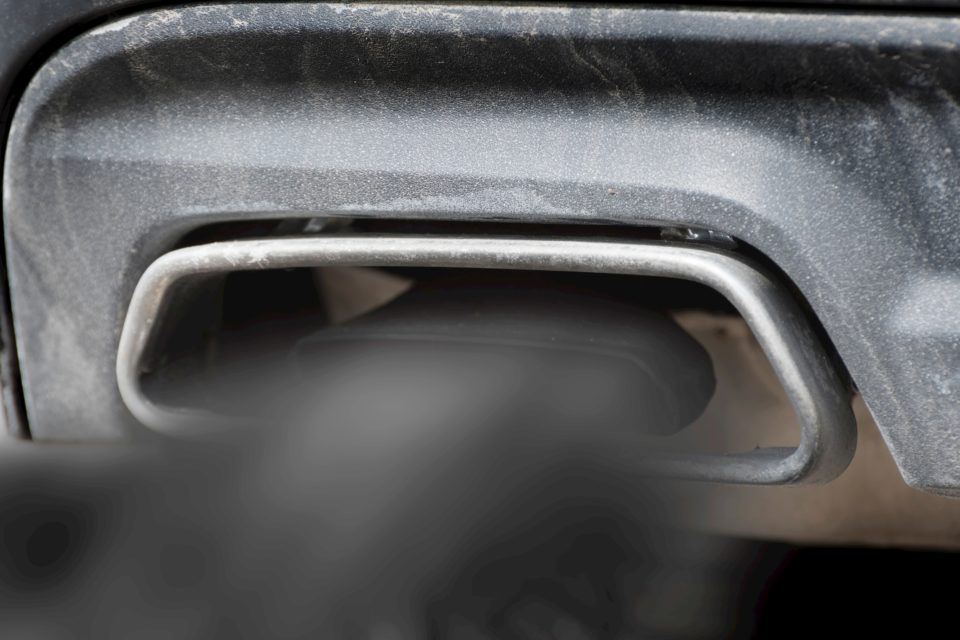 Owners of an old diesel car (Euro 3 or 4) with a soot filter can submit a request for a Flemish soot filter premium. This premium can go up to 600 euros /Easyfotostock

During the first six months of 2019, there were hardly any requests for soot filter premiums. In 2018, there still were 174 demands, the year before even 1.818. The downward spiral is linked to the accessibility of the low-emission zones.

Owners of an old diesel car (Euro 3 or 4) with a soot filter can submit a request for a Flemish soot filter premium. This premium can go up to 600 euros. New diesel cars don’t qualify for the measure; those are already equipped with a closed soot filter system.

The number of requests was steadily going up for many years. In 2015, there were only 11 demands, in 2016 the number went up to 175, and in 2017, the number of premiums was almost multiplied by ten (1.818). This significant rise was a direct consequence of the low-emission zone that was introduced in Antwerp, in February 2017. But in 2018 the number of premiums dropped again to 174, to arrive at a spectacular low of only 10 requests in 2019.

An explanation for it is again to be found in the low-emission zone because as from January 1st, 2020, Euro 3 diesel cars will no longer be allowed in low-emission zones at all, so they don’t need such a soot filter anymore.

Another reason for the incline in demand is the descending popularity of diesel cars in general. The number of newly registered diesel cars is steadily going down the last few years due to the upgoing excises, the negative perception toward diesel engines, and the fear of drivers being banned from particular areas. 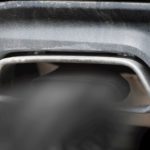