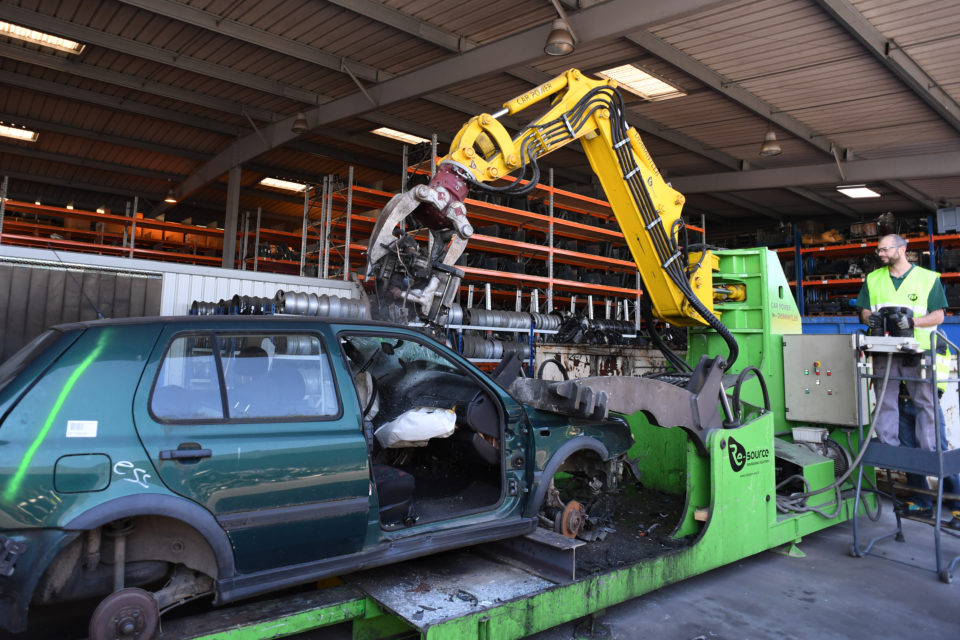 Instead of just passing through the crusher, cars are now completely dismantled and usable parts are sold on the second-hand market /AFP

In 2011, France translated the European directive on recycling into its legislation. Since then, its 1.700 centers have managed to reach a recycling rate of 95% for end-of-life vehicles. Last year, 1,5 million cars were recycled.

“Technically, we can recycle 100% of a car. But, the difficulty stands in profitability,” notes Loïc Bey-Rozet, general manager of Indra Automobiles Recycling. The joint venture between Suez and Renault managed to develop a model that made money out of vehicles at the end of their life cycles.

Automotive breakage has existed ever since humans have started to move on four wheels. But, in 2011, climate awareness rose when the European directive on Extended Producer Responsibility came about. France decided to translate it into its legislation to reach a recycling rate of 95% for end-of-life vehicles (ELV).

The government called for an increase in the number of breakage centers while maintaining the economic balance of the sector without investing public money. “In France, we went from a recycling rate of 84% in 2011 to 94,8% last year,” proudly states Loïc Bey-Rozet.

The economic model is entirely based on the reusable parts’ law. Today, mechanics and repair centers are forced to offer second-hand parts to their clients. That opened a whole new demand for breakage centers to meet. Cars are dismantled, and components are reused instead of just passing through the crusher. Currently, 70% of recycling centers’ turnover comes from used parts. The remaining 30% comes from recycled, raw materials. 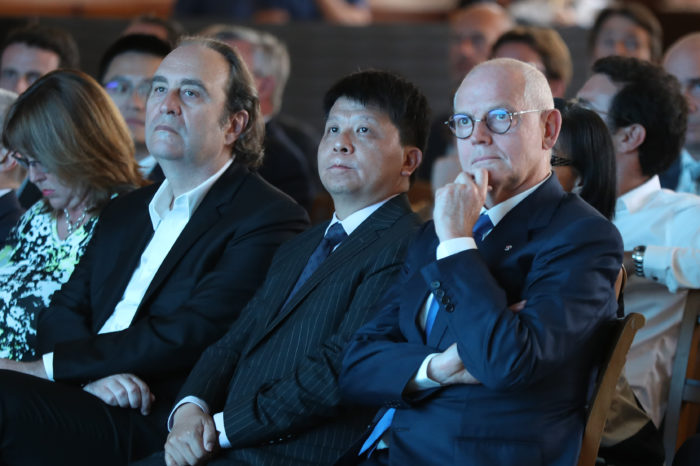 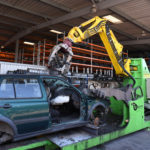