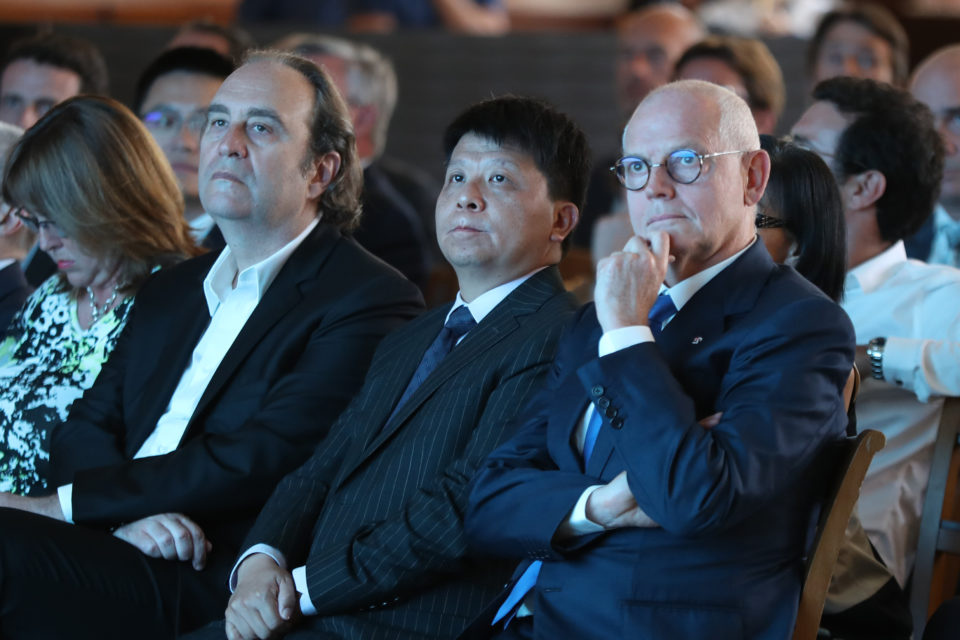 The principality of Monaco in southern France is the first worldwide to have its superfast 5G network – made by Chinese Huawei – up and running ‘nationwide’ since last Tuesday.

With its just more than 30.000 inhabitants – of whom only 32% native – squeezed together on 2.02 square kilometers, it’s the world’s smallest independent state, after Vatican City. But it has the highest income per capita in the world…

The network was inaugurated on Tuesday. In September last year Monaco Telecom, owned for 55% by French billionaire Xavier Niel and the state itself, signed an agreement with 5G pioneer Huawei to make the little state the first in Europe to be fully covered by 5G.

For the Chinese, it’s a dream showcase in times Huawei is very controversial; being accused by Donald Trump of spying for the Chinese government. In the US, Trump forbids all public servants the usage of Huawei smartphones, and he won’t miss any opportunity to warn other countries not to embark with Huawei for rolling out a 5G network.

Huawei opened in 2014 a research and development center in Sophia Antipolis, the ‘Silicon Valley’ of France at a mere 45 km from Monaco. France itself is looking with Argus’ eyes at what’s happening in Monaco.

According to the French business paper Les Echos, the government arranged with the four most significant providers in the country not to use Huawei equipment in the heart of the 5G network.

In 2017 Monaco Telecom was the first operator in Europe to offer 1 gigabit per second 4G connectivity, already with the Chinese. 5G is supposed to be ten times faster with a much shorter latency; the time needed to respond.

This makes 5G particularly suited for mass data transmissions needed for the autonomous car. As a showcase, an autonomous shuttle bus is running around the center in Monaco.

Rather WiFI than 5G?

The EU Parliament voted in April this year for the older ‘proven’ technology of Wi-Fi to have the cars of the future talk to each other, instead of the new 5G telecom network. It’s up to the Council of Europe now, the 27 member states, having the final say.

In the Chinese Fangshan district near Beijing, autonomous cars using 5G are being tested. It is the future of autonomous vehicles according to the Chinese government, a revolution on wheels. It might signal the end of US dominance in the field. 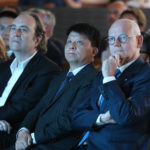