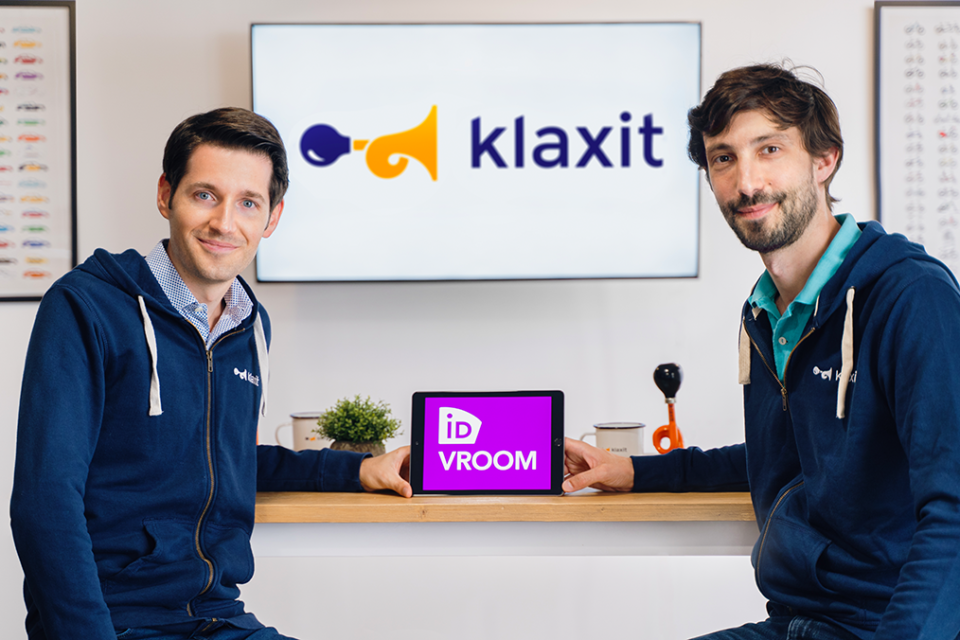 Young carpooling company Klaxit will multiply its user base by five with the purchase of SNCF’s IDVroom. /Klaxit

After parting with coach company Ouibus and selling chauffeur transport platform LeCab to Snapcar, French SNCF concentrates on rail activities. On Wednesday, it announced the purchase of its IDVroom carpooling branch by Klaxit.

“What got us interested in IDVroom is its business model founded on contracts with companies. We now count 265 partner companies. It will allow us to develop in numerous areas rapidly. Tomorrow, our growth will be supported by increasing contracts with local communities as part of the mobility law,” explains Julien Honnart, co-founder of Klaxit.

“It’s an important step in our development. We will multiply our subscriber’s base by five. For two years, IDVroom strongly invested in recruiting new carpoolers. With 900.000 users on the platform, it’s a jewel we intend to exploit. Our know-how is to convert users into active carpoolers,” continues Mr. Honnart.

Klaxit intends to make good use of the start-up in which the SNCF has invested millions. The purchase was officially announced on Wednesday, but no party disclosed any price.

The cession of Ouibus, LeCab, and IDVroom could very well be followed by others. This would put an end to the seven-year-long new mobility offer adventure initiated by CEO Guillaume Pepy. No numbers were disclosed, but millions were sunk in those branches without real profit.

Ouibus has accumulated a deficit of 190 million euros since 2012. LeCab and IDVroom also required significant investments, without ever reaching financial equilibrium.

“We aimed to test new emerging mobility solutions to offer our clients a diversity of transport modes. Today, we’re heading to a new step in our strategy. With our ‘SNCF Personal Assistant’ app, we created a platform gathering all mobility offers. We now leave the management of those solutions to specialized companies,” declares the SNCF spokesperson. 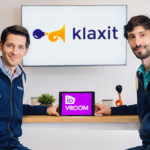