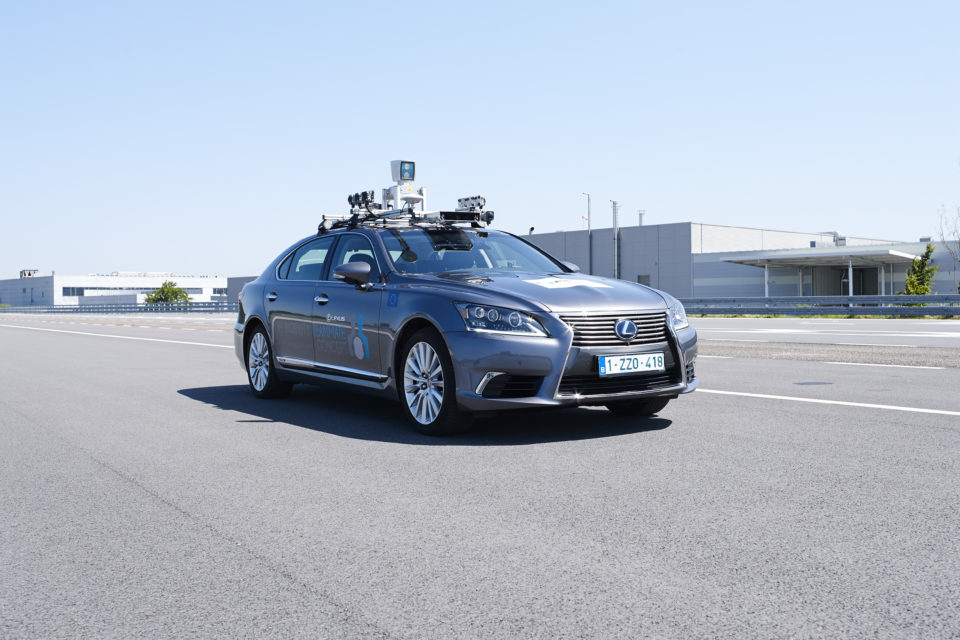 For the next thirteen months, Toyota Motors Europe will run a Lexus LS equipped with a series of sensors around the streets of Brussels. The aim is to gather data on European driving behavior as part of the L3Pilot program. For safety reasons, a driver and a passenger will always be aboard the car. If it doesn’t react as a human would, the driver will take back control.

Back in spring 2018, Belgium created a legal framework allowing self-driving technology tests to be conducted on the country’s roads with authorization from the Mobility Minister. The group Toyota Motors Europe, based in Zaventem, has started to run an autonomous car around the European neighborhood on Wednesday.

While Toyota has already successfully conducted tests on closed circuits and public roads in the US and Japan, Europe presents a much different challenge for technology. Indeed, in Brussels, it will have to deal with cars, bikes, cyclists, pedestrians, buses, trams, and double-parked delivery vans.

This series of tests is part of a major program financed at 70% by the European Commission. Called L3Pilot, it assembles all major carmakers (Toyota, BMW, Daimler, PSA, Renault, FCA, Volvo, Ford, and VW) in a project that aims at testing and validating self-driving technology in a real-world setting and on a large scale.

“Our objective isn’t to create an autonomous car in which the driver can read the newspaper. Our aim, is the complete reduction of road fatalities,” declares Aurélie Gerth, spokesperson of Toyota Belgium. The Lexus LS run by the group is equipped with a series of sensors that gather data on the car’s surroundings. Those data are analyzed by an onboard computer that decides what actions to take.

“There are many opportunities to observe different human driving behavior in Brussels. The way people act in traffic will affect the way our system anticipates. To ride safely, one must predict what will happen, not just wait and react to a situation,” explains Jonas Ambeck-Madsen, autonomous driving and AI manager at Toyota Motors Europe.

During the thirteen months test phase, the Lexus LS will drive around the streets of Brussels, especially in the European neighborhood. At all times, a driver and an operator will sit aboard the car.

“The safety driver observes traffic as if he was driving, feet near the pedals and hands on the wheel. His role is to sense if the car does something he wouldn’t do if he were driving, and to intervene. We’re not testing the system’s performance, but we’re teaching it how to drive,” further explains the manager. 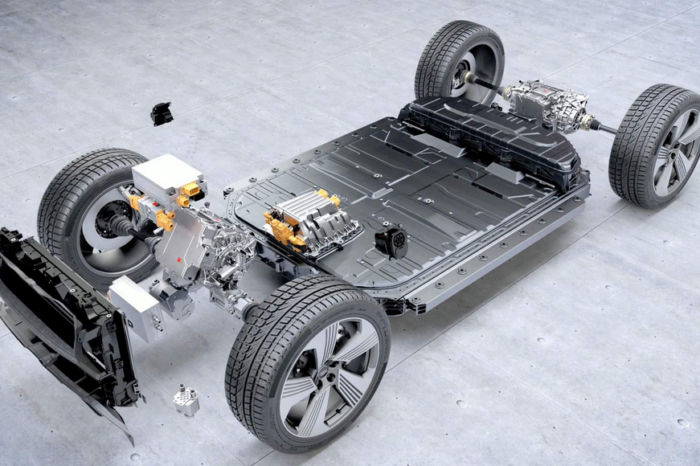 Out of Use to recycle electric car batteries 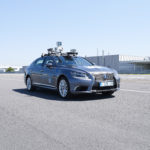