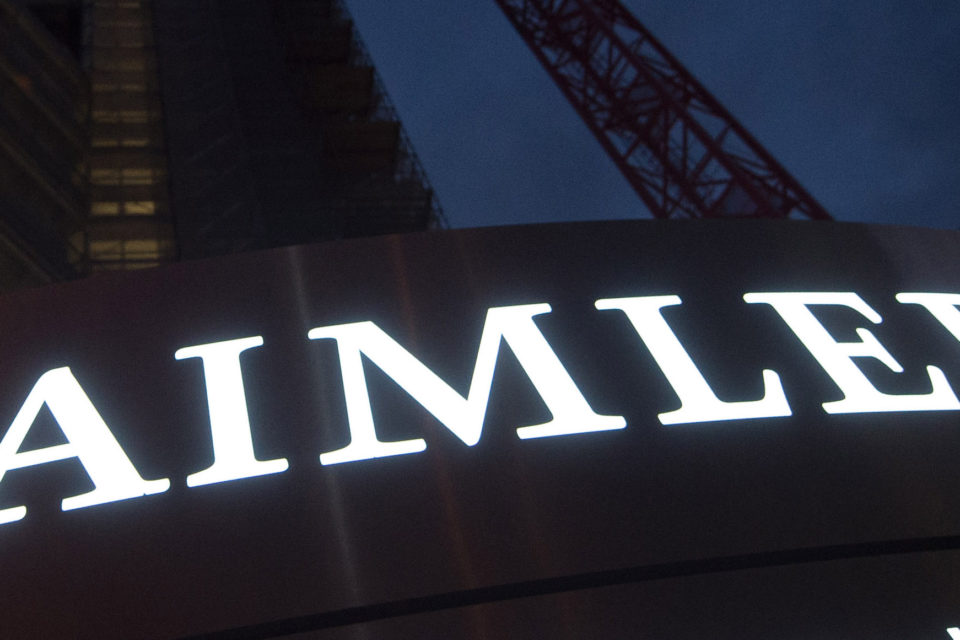 Daimler’s profit warning is linked to the 1 billion euro cost for the Takata airbag recall and 1,6 billion euros the company has set aside for the diesel scandal /DPA

German car manufacturer, Daimler, has issued the fourth profit warning to its shareholders in a year. This time, the alarm is linked to the 1 billion euro cost for the Takata airbag recall and 1,6 billion euros the company has set aside for the diesel scandal. Also, sales are lagging.

Profits this year will be significantly below the level of last year’s results. In the past second quarter, Daimler made a loss of 1,6 billion dollars. The Mercedes-Benz branch alone accounts for 700 million of that.

When Dieter Zetsche left his post as CEO of Daimer in May of this year to Ola Källenius, he did not leave his successor a company in top form. Mid-June, the company already warned its shareholders that profits would fall short. Besides the diesel scandal, involving 60.000 Mercedes GLK models, bad sales results of Mercedes Vans were also to blame.

Last year, the company already issued two warnings. The first one came in May and was due to the trade war between the US and China. In October, it quoted extra costs for the diesel scandal. 2017, on the other hand, had been a record year for the company.

The roll-out of new models is progressing slower than foreseen this year. In the first half of 2019, Mercedes sold 5% fewer cars. Daimler is not the only German manufacturer struggling. Direct competitor, BMW, also issued two profit warnings in the past year. 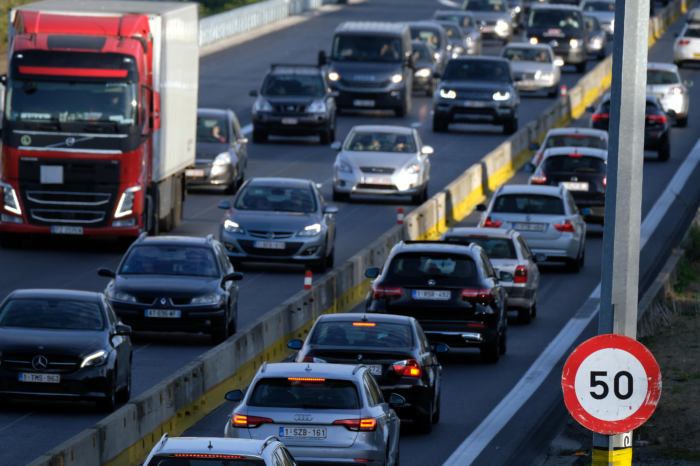 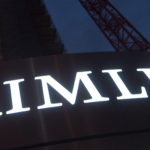