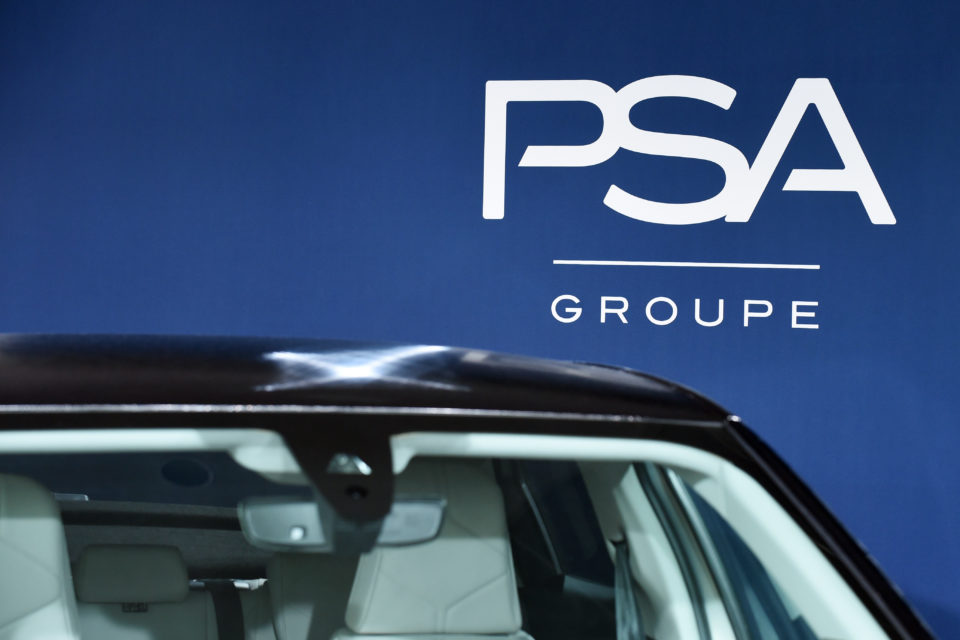 With 1,9 million vehicles sold worldwide during the first semester, French Group PSA’s numbers scale back by 12,8%. Poor results on the decreasing Chinese market (-12%) and the stop of sales in Iran severely hinder the group’s progression. In Europe, PSA keeps its head out of the water (+0,27%) thanks to good results from Citroën and Opel/Vauxhall.

According to CEO Carlos Tavares, PSA’s regression doesn’t come as a surprise judging by “the decline of the worldwide automotive market during the first semester”. In total, the French Group sold 12,8% fewer vehicles around the world for a total of 1,9 million units.

Despite Peugeot’s very low numbers on that market, brand CEO, Jean-Philippe Imparato, doesn’t seem bothered. “Every sale in China is profitable. We’ve avoided the butchery of a market where prices are continuously falling,” he declares.

The decision to stop all sales in Iran due to US sanctions also hinders PSA’s figures. “On the whole year, we loose 443.000 sales due to Iran, notes Jean-Philippe Imparato. For the first semester, it represents 141.000 fewer units sold.

The group also falls victim to emerging markets’ low numbers. In Turkey, PSA drops by 44,8% while sales in Argentina regress by 50,3%. “Some of our competitors found themselves with eight months’ worth of stock. On our side, we managed to control that and have only around two months worth of stock,” continues Peugeot’s CEO.

On the old continent, PSA managed to keep its head out of the water (+0,27%) in spite of a decreasing market (-2,4%). With 568.000 worldwide sales, Opel becomes the group’s second best-selling brand after Citroën. In Europe, the 100-year-old brand leads the pack. Thanks to reliable products, such as the C5 and C3 Aircross SUVs, Citroën progresses by 2,6%.

Opel grows slightly by 0,57%, and Peugeot manages to keep its market share despite a drop of 1,65%. In total, Europe is where the PSA Group sells 88% of its vehicles. Thus, the next eighteen months will be critical for the group, as the European emission standards come into play.

To try and keep its CO2 average below 95 g/km, PSA will launch new 100% electric versions of the DS 3 Crossback, Peugeot 208 and 2008, and Opel Corsa. Plus, plug-in hybrid versions of the 508, 3008, Citroën C5 Aircross and Opel Grandland X will arrive soon. In two years, the group will launch fourteen electrified models. 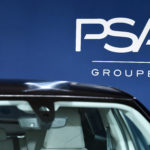