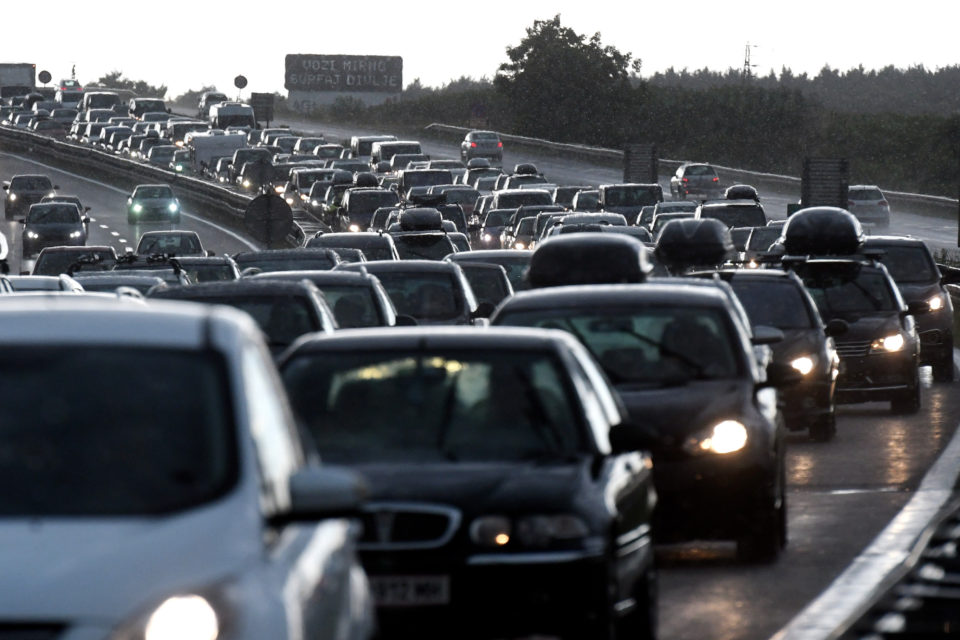 It’s good news. During the first semester of 2019, the average time of traffic jams in Belgium has reduced compared to the previous year. Touring, which published those numbers in its Mobilis barometer, points out to an increase in ‘soft mobility’. Still, although numbers are dropping, Belgian motorists have spent more times in traffic jams than in 2015.

Motorist association, Touring, has published its Mobilis barometer analyzing the country’s driving habits. And, it comes with some good news. Compared to last year, the first semester of 2019 shows a decrease in the average time of traffic jams.

“We can’t yet draw a final conclusion, but it seems that motorists are finally fed up with traffic jams. To be sure, we’ll need to wait for the second semester’s results or for the 2020 numbers,” declares Touring’s spokesperson, Lorenzo Stefani.

“We can sense that mobility, especially during the elections, has taken the lead compared to other public services. Cycling paths have been created. Public transport apps have been enhanced and even the SNCB/NMBS became more punctual,” he adds.

In addition to those public services, the private sector is getting active on mobility as well. In major cities, car-sharing has increased and e-scooters are booming. “Let’s not forget the increase in motorbike use in traffic,” adds the spokesperson. 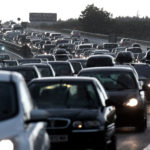