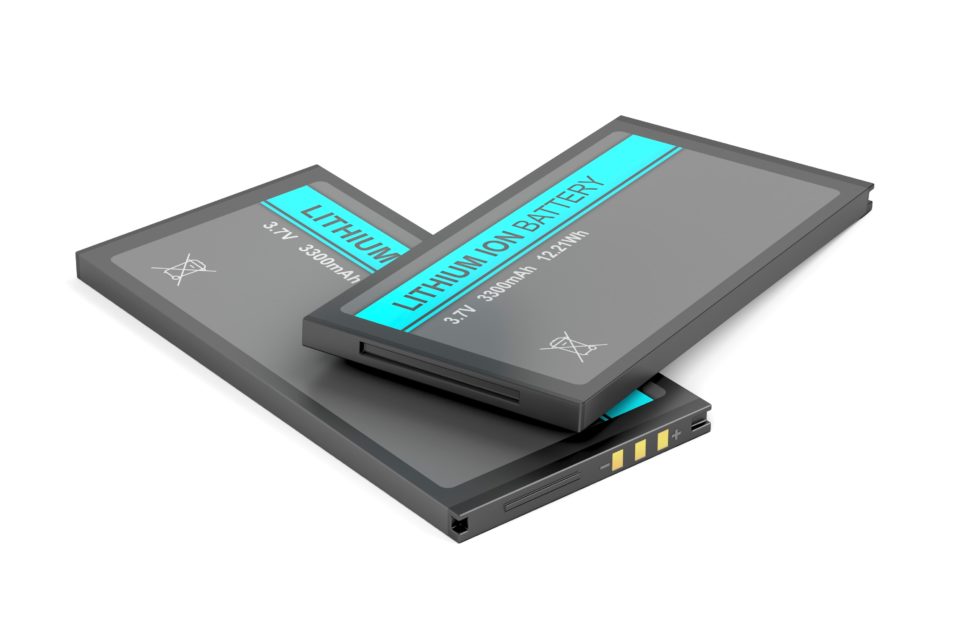 Lithium-ion batteries are used everywhere, from smartphones to electric cars. A solid-state electrolyte would make them much safer /Easyfotostock

Researchers at the UCLouvain (the University of Louvain, French section, Belgium) have announced the discovery of LTPS. LTPS is a new, solid-state alternative for electrolyte in a battery. The research project was financed by Toyota, which obtains the intellectual property of the new material.

In battery research, finding an alternative for the highly flammable liquid electrolyte is something like the holy grail. Many research teams are looking into this problem, but it’s more than complex.

“The problem with solid material is that lithium ions are less mobile in it than in liquids,” says Geoffrey Hautier, professor at UCLouvain. “In LTPS, the diffusion coefficients of lithium are the highest ever observed in a solid element.”

“Of course, it’s not possible to have solid-state batteries of this type shortly,” he continues. The research showed us how to obtain an important degree of lithium diffusion in a solid, and that’s a considerable improvement.

LTPS stands for LiTi2 (PS4)3 and consists of Lithium, Titane, Phosphor, and Sulfer.  The material is assembled (oxygen and water-free) into a crystalline structure. “The structure is very stable and regular if you use the right quantities and if the process is mastered,” adds Hautier.

There is still one heck: the diffusion coefficient may be ten times better than in all other materials existing, it’s still ten times worse than in the best liquids. But it gains a lot in safety. The material was not unknown, but its important qualities in this environment were not known yet.

Is it coming soon?

The fact that a giant, like Toyota, has partly financed the research can be a sign for a relatively quick introduction. All car manufacturers are interested in using safer material. That way, they can develop a new generation of safer EVs with a more extended range.

“If we can have future vehicles moved by sustainable energy sources, this means substantially less pollution. A safe and efficient battery can be an important lever in the ecological transition,” concludes Hautier. 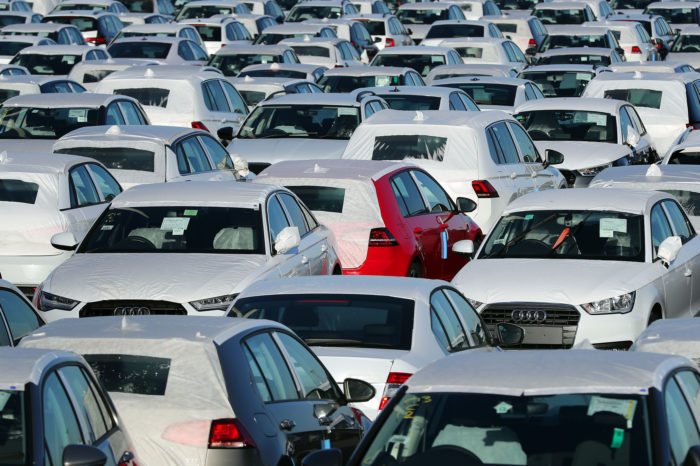 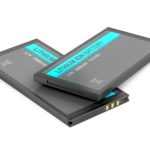