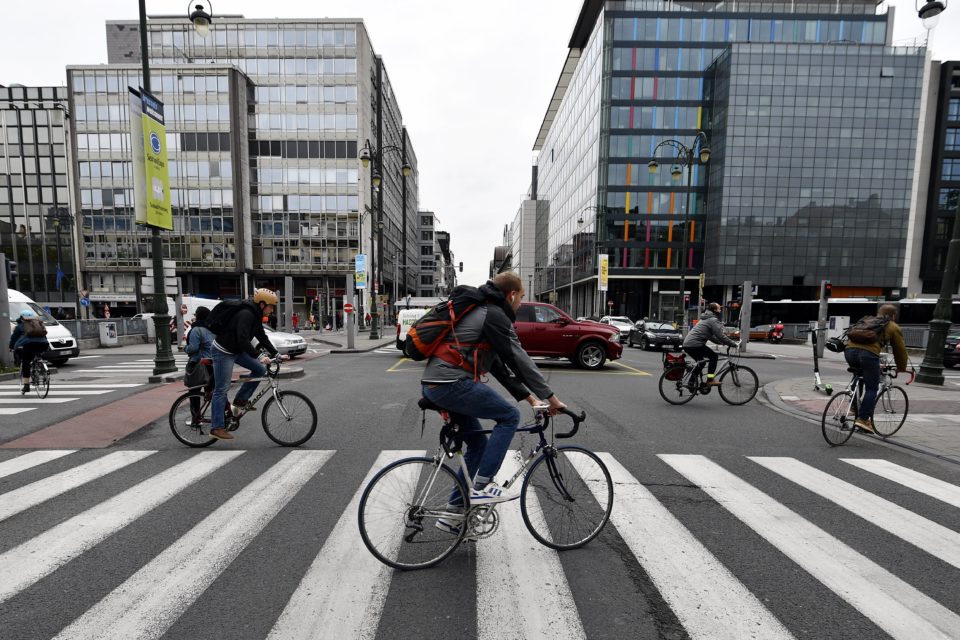 Brussels wants to reduce the use of private cars to a quarter by 2030, just before it starts banning diesel cars /Belga

The new Brussels government presented its declaration of general policy on Wednesday. With mobility at the center, the Vervoort III government wants to reduce the number of car commuters by half in ten years and reach carbon neutrality by 2050. Brussels will become a 30-zone by 2021 plus a ban for diesel cars will be put in place in 2030, and one for petrol and LPG in 2035.

After weeks of negotiation, the newly elected government of the Brussels Region (PS, Ecolo, DéFi, Open VLD, one.brussels/sp.a) has presented its declaration of general policy on Wednesday. Mobility takes an important place in the new government’s ambition to reach carbon neutrality by 2050.

The new coalition says its objective is to improve the quality of life for people living, working or traveling to the capital city. It goes without saying that cars are in the line of sight.

Thus, the government confirmed that all diesel cars would be banned by 2030. Moreover, five years later, the Brussels region will also ban petrol cars and ones driving on LPG. “It will take efforts. Not just from the future Environment Minister, but from all Ministers,” said Flemish negotiator, Elke Van den Brandt (Groen).

Furthermore, the new authorities want to reduce the use of private cars to a quarter by 2030. They also wish to halve the number of commuting trips made by car. “The first step will be to reduce the number of vehicles by 10% to allow a traffic reduction of 40%,” explains the Vervoort III government.

Reducing the number of cars won’t be done at the flick of a switch. Alternatives – and interesting ones – need to be given to the commuter. Brussels wants to implement ‘multifunctional’ mobility.

Without giving any info on the budget, the government sets some new targets for its public transport. The major one is making the STIB/MIVB entirely free for people aged under 25 or over 65 by 2020. “The price plan will also be revised to enhance accessibility,” further develops the coalition.

The north metro extension has also been confirmed. “The North station – Albert line is a priority for the end of this legislature,” add the future Ministers.

Another flagship measure has been confirmed. By January 1st, 2021, all Brussels streets will be limited to 30 kph. To implement that, the Region will invest in all sorts of speed cameras.

It will be accompanied by what Brussels calls ‘S-T-O-P’. That gives priority to the weakest road user, starting with disabled persons. From there, it goes upward with pedestrians, cyclists, etc. 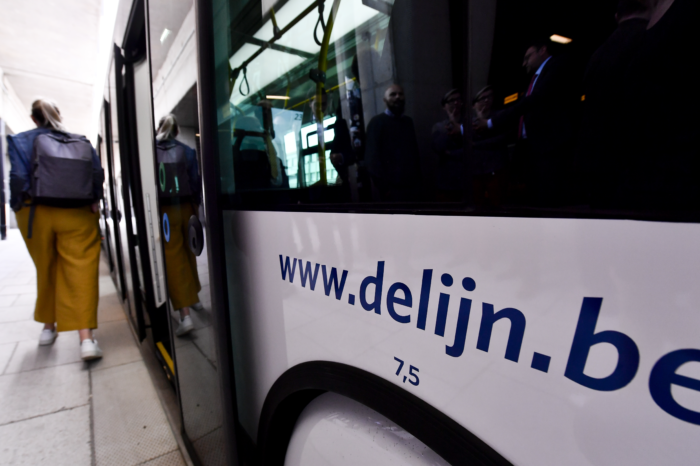 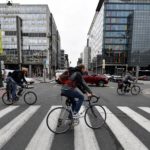