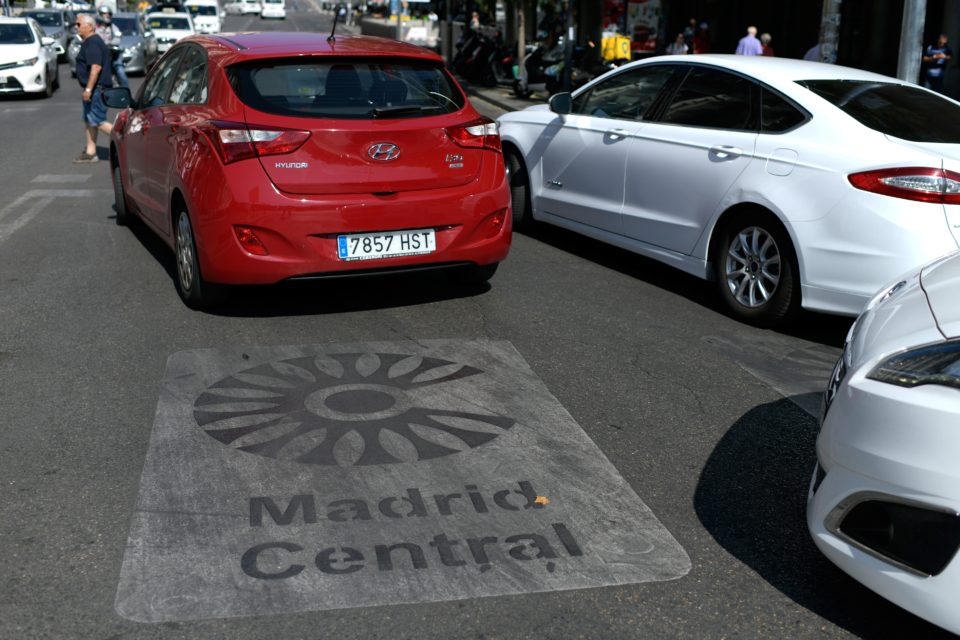 It was the previous Mayor of Madrid, Manuela Carmena, who introduced the low-emission zone in November last year, to improve the air quality in the city, but the new Mayor, José Luis Martinez-Almeida, wants to get rid of the measure /AFP

Judges have decided that ‘Madrid Central’ – a 472-hectare zone in the city center of Madrid – will remain a low-emission zone. “A persons’ health is more important than cars,” they state. After the appointment of the new mayor, who wanted to remove the low-emission area his predecessor had introduced, the situation was not clear anymore for the Madrid citizens.

It was Manuela Carmena who introduced the low-emission area in November last year, one of Europe’s most severe low-emission zones. Only residents are allowed to enter the zone by car, and exceptions are made for vehicles of disabled people and emergency and public transport vehicles.

But in pre-election times the new Mayor of Madrid, José Luis Martinez-Almeida (Partido Popular), promised to get rid of the iconic measure of his predecessor. He said people would no longer be fined for entering the city with old polluting cars. At least, that was his plan.

But one month after the new mayor took office, the low-emission zone is still valid. Supporters of Madrid Central went to court and were put in the right by saying that “air pollution would immediately increase when the system with the fines would be removed”.

Two independent judges decided that the inhabitants’ health was more important than the circulation of cars. Local authorities now have to come with an alternative plan that respects people’s health before the city can get rid of Madrid Central.

Until now, the urban administration has no alternative proposition, and the plans to annul the low-emission zone are suspended, for the time being. But the right-winged government still deliberates about new steps to get rid of the low-emission area without causing extra pollution. Not only ecologists but also the European Union says something has to be done to improve the air quality in Madrid. 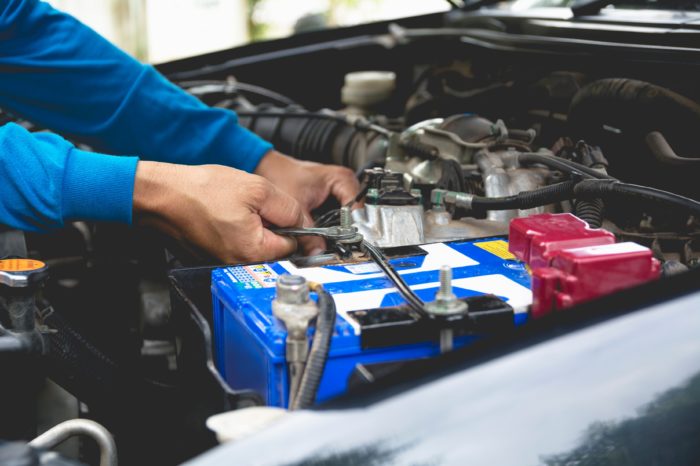 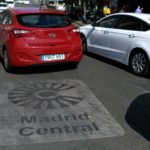