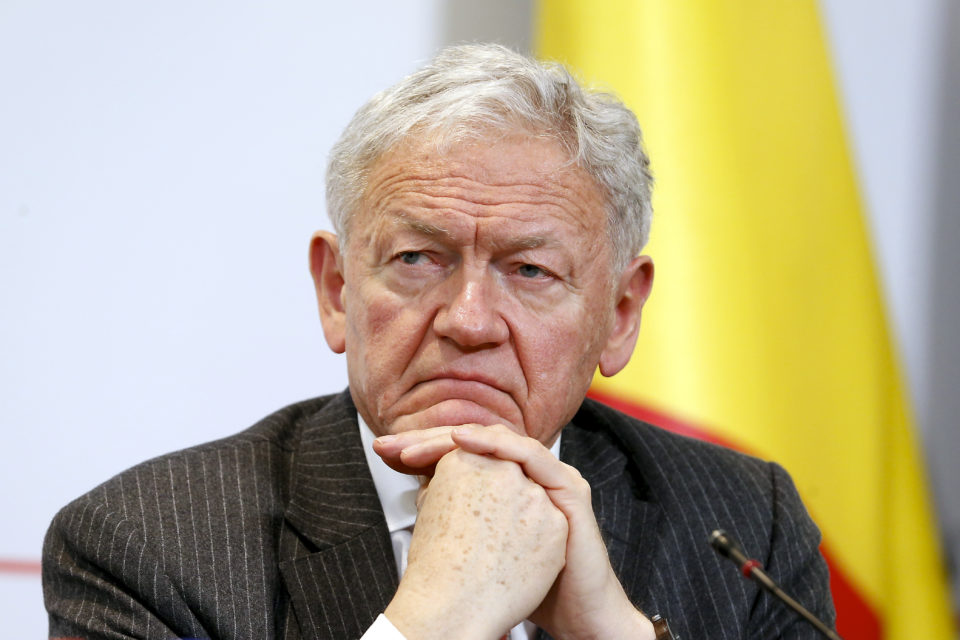 According to Federal Mobility Minister, François Bellot (MR), Brussels is heading for the wall if it thinks it will solve the mobility issue all by itself /Belga

Federal Mobility Minister, François Bellot (MR), emits doubts about the new Brussels government’s mobility plan. He points out to a theoretical approach that will be hard to put in place. Plus, he says, it will harm the Region, as it will become increasingly hard to promote jobs in central Brussels.

This week, the new Brussels’ coalition presented its new plan for Mobility in the Region. The aim is to reduce by half the number of car-commuters in ten years. Significant measures include the complete ban of diesel cars by 2030 (petrol to follow in 2035) and the generalization of a 30-zone by 2021.

‘Island in the middle of the desert’

“I seriously doubt the feasibility of this plan. Getting it done would be nothing short of a miracle. Public transport is already saturated in Brussels. The government’s approach is purely theoretical. Brussels is acting as an island in the middle of the desert. Let’s not forget that the city is an important economic pole for the whole country,” declares François Bellot (MR).

The Federal Mobility Minister calls for an inter-federal vision of mobility. He notes that his aim is principally to coordinate actions and synchronize investments.

“I understand that Brussels cares about its citizens’ quality of life. But the fact is that most of Belgium’s economic companies are located in central Brussels. Employees already complain about congestion and threat to leave. Today, opportunities are everywhere. It will become increasingly hard to recruit in Brussels,” continues the Minister.

Mr. Bellot also thinks that Brussels is heading for the wall if it thinks it will solve the mobility issue all by itself. “Our country is small. Everything is interlocked. Brussels will put up barriers, and the train won’t solve everything. All studies show it,” further develops the Minister, who wishes to discuss the issue with the concerned parties.

“One doesn’t put up a 30-zone like that. Installing traffic signs isn’t enough. It didn’t happen that way in Lyon, Bordeaux or Copenhagen. It requires infrastructure,” adds François Bellot. 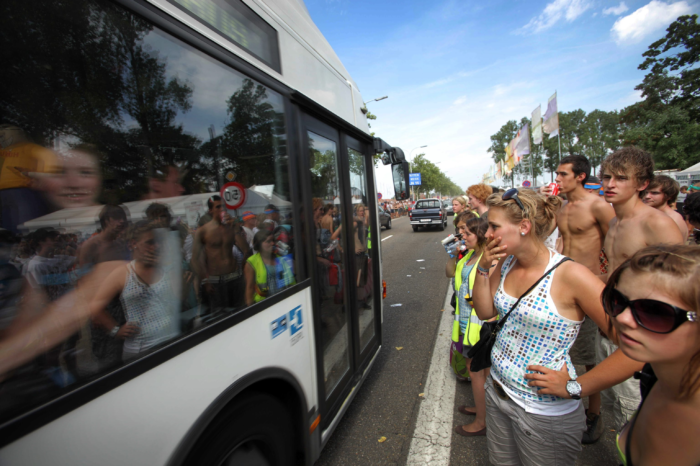 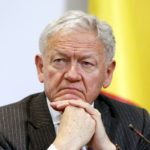