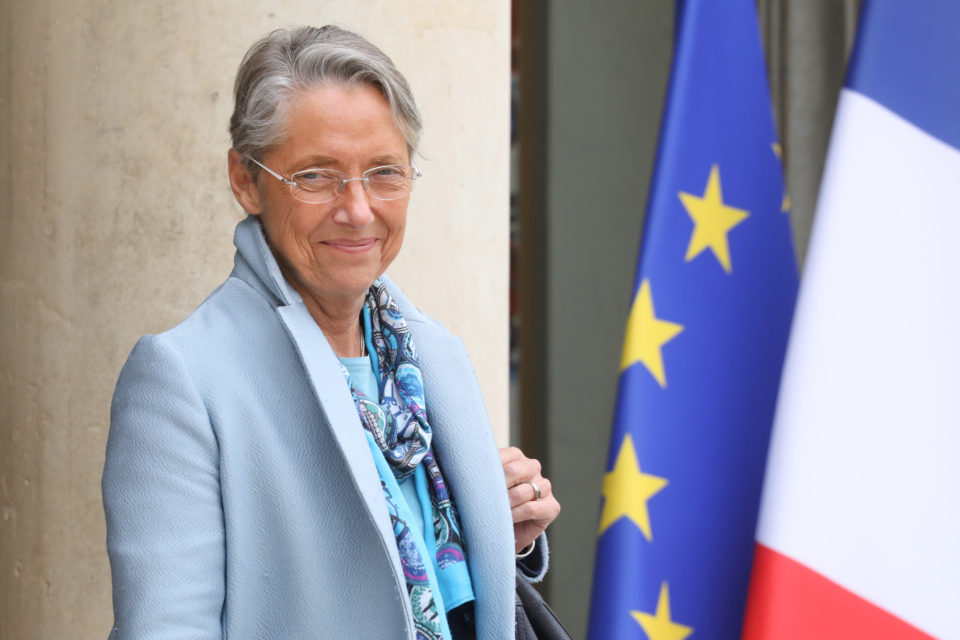 “We’re already at 250.000 bonuses since the beginning of the year after 300.000 given in 2018,” declares French Ecological Transition Minister, Elisabeth Borne (LREM). Due to the success of the scrap incentive program, the government will update the eligibility criteria on August 1st.

The new law text plans to exclude from the incentive for any car purchase costing more than 60.000 euros. New vehicles will also have to emit less than 117 g/km of CO2. Cars with the Crit’Air 2 vignette registered before September 2019 won’t, therefore, be eligible anymore. France pushes for electric and hybrid vehicle purchases.

“We’re exactly in the incentive’s objective: getting rid of many polluting cars and allowing French people to buy cleaner vehicles. But, we can adjust the criteria when we see several unpredicted effects. It’s important to take advantage of this dynamic to become more strict, to get rid of ludicrous examples,” declares Mrs. Borne.

The Minister says she wants to allow every French citizen to change cars. “We’re currently working on a turnkey solution for everyone to opt for a cleaner car,” adds Elisabeth Borne. Yearly objectives have also been raised from 500.000 bonuses to one million. 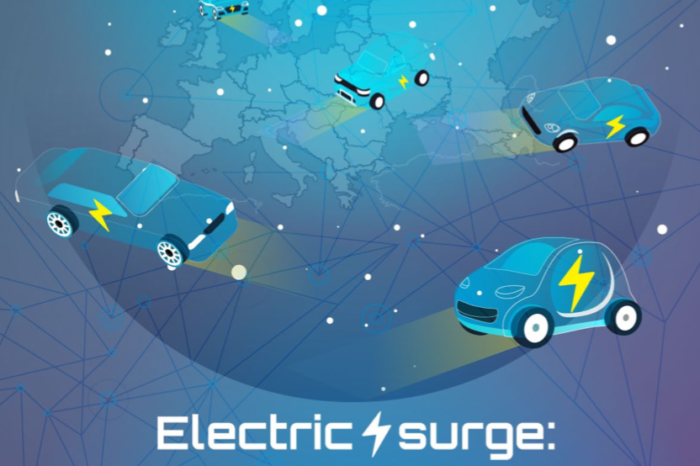 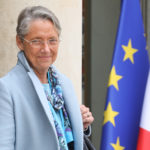