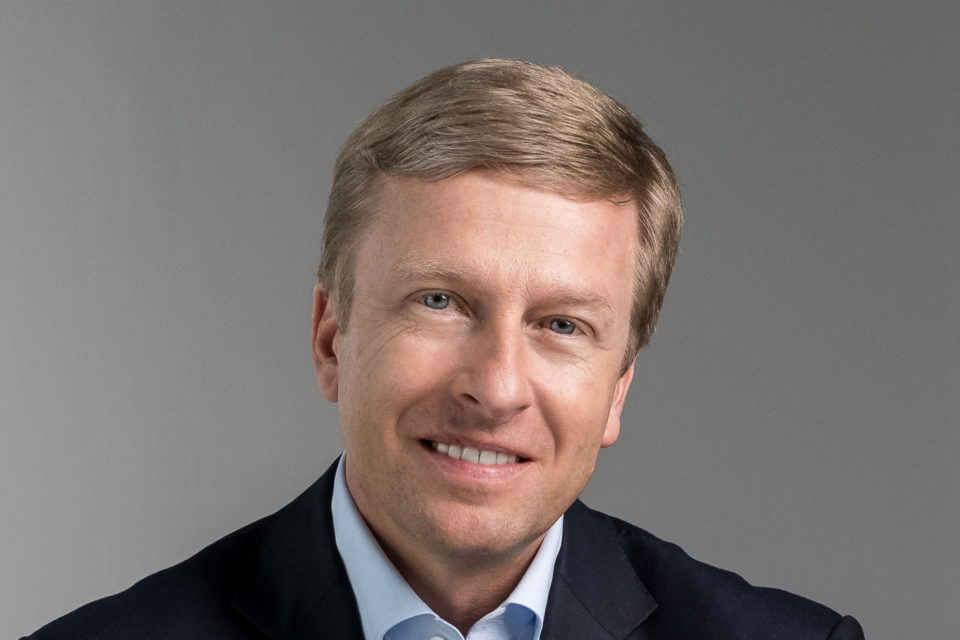 Oliver Zipse will be the new CEO of BMW from 16 August onward. His predecessor, Harald Krüger, said recently that he would leave the company after his mandate /BMW

Recently, the current CEO of BMW, Harald Krüger, announced he would not go for a renewal of his mandate after April 2020.  Today, the supervisory board of the group has already designated his successor, Oliver Zipse. He will take over “from the 16th of August” onward.

It’s a surprise that the BMW supervisory board is shoving aside Krüger so quickly. Of course, BMW has been forced to issue profit warnings lately. Many analysts are also blaming Krüger that BMW is now behind in the race for electrification, where it was a pioneer five years ago.

The first five months of this year BMW has sold some 48.000 electrified cars. That is 2% more than last year but only 5% of the total of sold vehicles in the same period. Mister Krüger has promised in June that the arrival of electric or electrified BMW’s will be accelerated.

BMW has now planned to sell 25 electrified models already in 2023, two years earlier than previously announced. This is also very important to avoid huge fines that are threatening in the future when a fleet emission goal of 95 gr/km CO2 is surpassed in 2021.

There were two candidates for the succession, Klaus Fröhlich (59), head of development, and Oliver Zipse (55), head of the production. Given the stringent retirement rules at BMW (one usually has to leave at 60), there was a slight advantage for Zipse.

This has been confirmed. Oliver Zipse is an engineer and a pure ‘BMW product.’ He started his career in 1991 and stayed the whole time at BMW. Lately, he was head of the production and trying to steer a total of 31 factories worldwide on the path of electrification.

That will surely be his main target from now on because the profits have to be up again as soon as possible in a challenging market worldwide. Most manufacturers are aiming at accelerated electrification to obtain this. Some analysts are more skeptical about the business model of electrification. Wait and see? 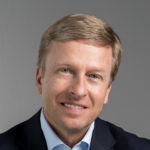