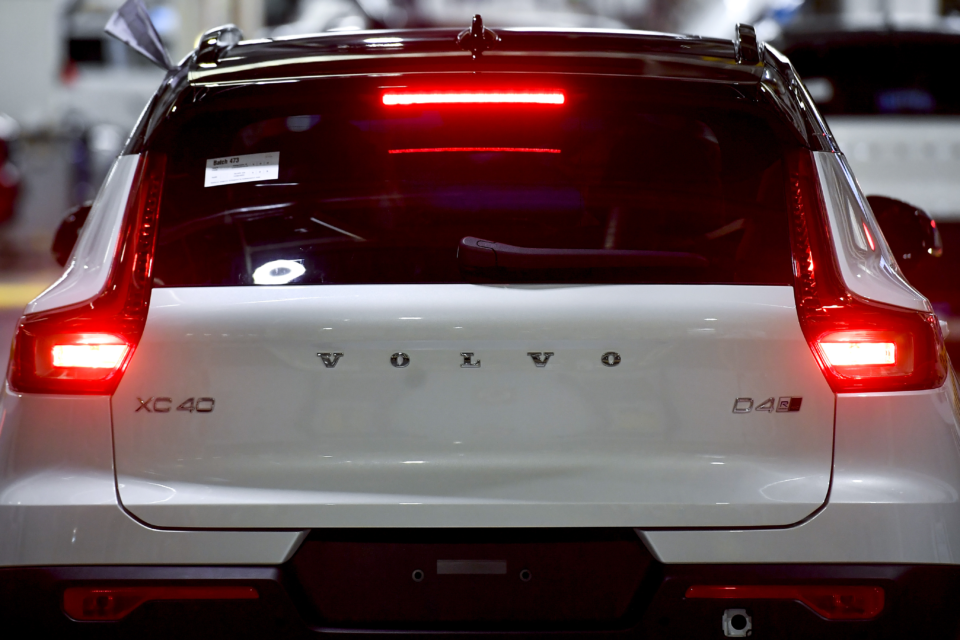 Volvo Cars has beaten its sales record in the second quarter of 2019. But meanwhile, the Chinese-owned Swedish car manufacturer saw its profitability decline, caused by prices under pressure and trade tariffs.
Meanwhile, the last V40 rolls off the production line at the Ghent Volvo plant in Belgium. Production started in 2012, and 667.530 of them have been built. The exit of the V40 will not decrease the plant’s total production. Volvo is concentrating on SUVs, will double the production of the XC40 in Ghent, and will also continue V60 production there.

Meanwhile, Volvo’s EBIT margin is down to 38,5% at 2,6 billion. Car prices are under pressure, as new car registrations in Europa and China are declining. Volvo Cars says trade tariffs also put margins under pressure.

Last year, Volvo Cars managed a new sales record of more than 600.000 cars, but profits eroded because of trade wars between the US and other regions like China and the EU. Volvo has shifted production to minimize the impact.

When it was acquired by Geely from Ford, Volvo Cars started a spectacular recovery of its finances and brand image. It has, among others, targeted autonomous vehicle development, in which it is now one of the most evolved manufactures.

Volvo has announced cost-saving measures, cutting 750 jobs and limit the use of external services. It hopes to realize a recurrent saving of one billion Swedish Crowns starting in the second semester of 2019. “Additional cost-saving measures will reduce costs by an additional million from 2020,” says Volvo CEO Håkan Samuelsson.

In 2017, Volvo announced it would only launch new models with electric or hybrid powertrains from 2019. It promised the ‘historic end’ of vehicles only equipped with combustion engines. Volvo was the first big car manufacturer to start electrifying its entire line-up and to define a strategy to abandon internal combustion-engined cars progressively. 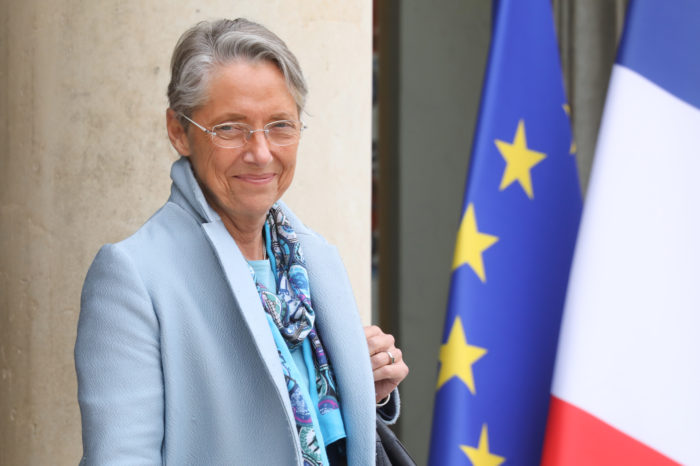 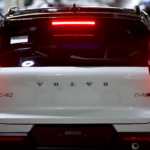