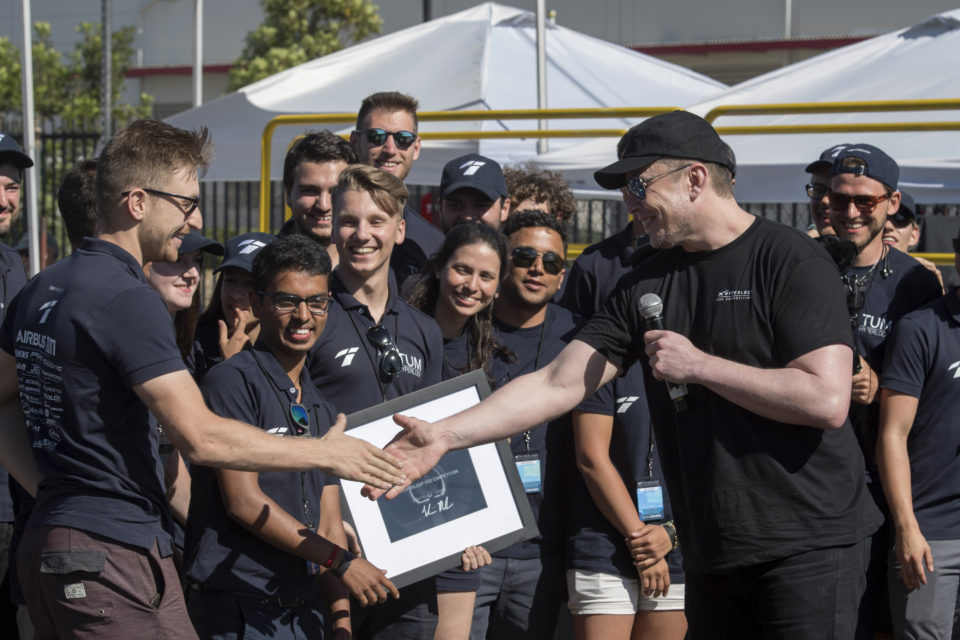 The competition, in its fourth edition already, takes place at Elon Musk’s SpaceX company in Hawthorn, California in a 1 km long vacuum tube.

After the competition Musk announced on Twitter, he wants to build a 6 miles (±10 km) vacuum tunnel for next year’s competition. The tube would be curved and not straight as of today’s test tunnel as it would need to be to become real high-speed transportation in real life.

The challenge is to build a hyperloop pod that can reach its top speed in a few seconds and come to a safe stand-still in the last 100 feet (30 meters).

It didn’t go without incidents though as there was a spark at the near end of the run and some debris came of the craft. But the judges from Elon Musk’s SpaceX and The Boring Company decided the German run to qualify for the win.

Only four of 21 student teams totalling some 700 students, had made it into the finals, as they had to pass a rigorous safety inspection on 122 issues.

The Dutch team of the Technical University Delft tried to do better than the initial Delft team that was the first to win the Hyperloop competition and started the Hardt hyperloop company later.

But due to technical failure, they stranded at a top speed of 238 km/h instead of the 600 km/h they thought would be technically feasible in the short test tunnel. They ended just after the Swiss team that clocked at 257 km/h.

The student’s pods are roughly the size of a bobsleigh, far smaller than the ones developed by several professional hyperloop companies like Richard Branson’s Virgin Hyperloop One or Hyperloop TT.

The latter unveiled a full-size hyperloop pod in October of last year., The 32 meters long, five-ton massive pod will be able to transport 28 to 40 passengers at speeds up to 1.223 kph “within the next three years” the company claims.

In the SpaceX Hyperloop Competition there is no link with any of the professional hyperloop developers in several parts of the world.

‘Fully operational’ in this case means that the system – vacuum steel tube and guiding tracks, passenger pod, magnetic levitation and propulsion system and switching between tracks – can work in a real size environment.

The next step will be a 3-kilometer long near-vacuum test tunnel, in which the actual high speeds of more than 1.000 km/h could be obtained. 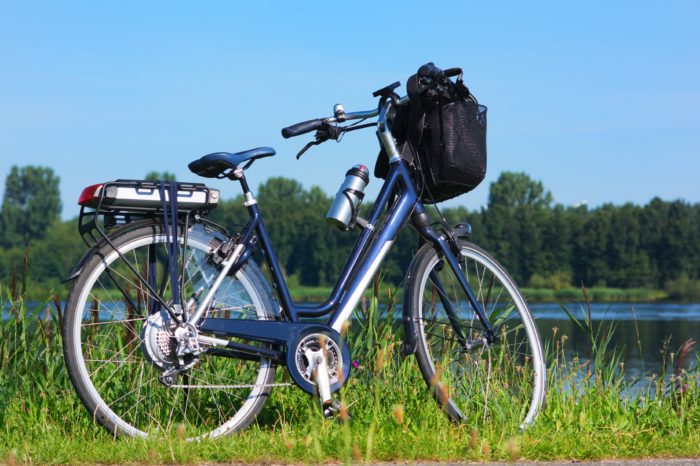 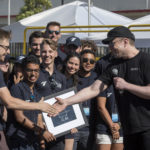