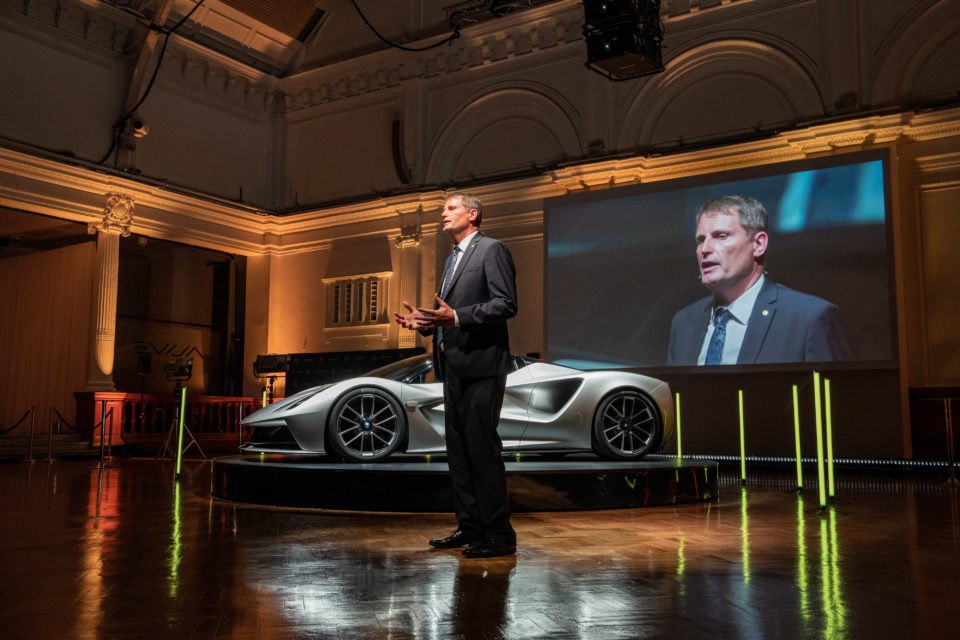 With the launch of the new Evija fully electric hypercar, Lotus CEO, Phil Popham, hints at what Lotus’ future will look like /Lotus Cars

British iconic sports car manufacturer Lotus, owned by Chinese group Geely since 2017, is making a sharp turn in its strategy. Recently appointed CEO, Phil Popham, is betting on electric powertrains to bring Lotus back on the map.

Once an iconic sports car brand, Lotus has now fallen to the back row with an aging range of cars that is at least ten years old. But, ever since the Chinese group Geely decided to purchase the small car company, promises of a bright future have been made. The recently presented Evija, the brand’s first fully electric hypercar, is showing the way for a future filled with electricity.

While the 2.000 hp monster won’t sell by the millions, it will serve as a halo car for the brand, and, hopefully, lead it back into shape. In parallel, Lotus wishes to see more of its vehicles on the road.

The aim is to ramp up production from 2.000 to above 5.000 units. That ambition could lead Lotus, and its investors, to invest some millions in a new plant in addition to updating the Hethel plant in Norfolk, UK.

To reach those goals, the new owners count on Phil Popham. Appointed as CEO in October 2018, this 53-year-old British is convinced by the electrification of cars. “In the long run, all our models could be fully electric. That’s where the market is going. It’s where we must be,” explains Mr. Popham to the AFP.

Graduated in management, Phil Popham has spent most of his career working at Jaguar Land Rover, from marketing to general brand management. He is a strong believer in electric powertrains. So much so that he decided that Lotus should entirely skip the step of hybrids, judged unfit for sports cars due to excess weight. The future will tell us if Lotus found a way to ‘add lightness’ to heavy batteries in its future electric vehicles. 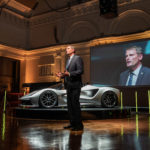