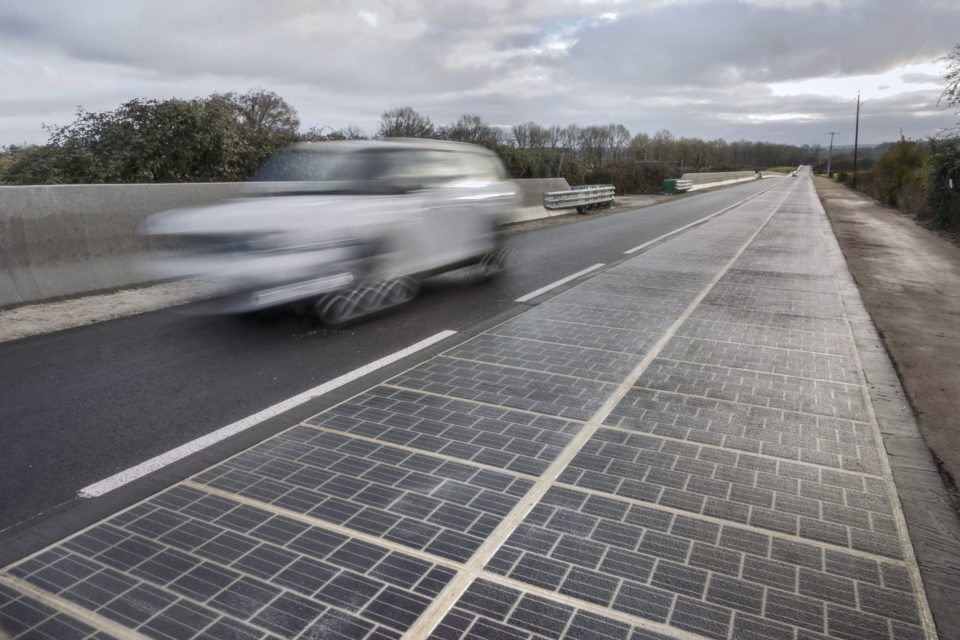 France, Normandy, Tourouvre-au-Perche: the world’s first solar road of one kilometer in better days when it was just inaugurated in 2016. Today is turns out to be a fiasco /AFP

The world’s first ‘solar road,’ a one-kilometer stretch in Tourouvre-au-Perche (Normandy, France) covered with 2.800 square meters of solar panels turns out to be a fiasco, two and a half years later.

Shortened with several hundred meters because of damaged panels beyond repair, prematurely worn out by traffic and shattered joints between panels, and an ever-decreasing yield far from what was promised make it a complete disaster.

The engineers didn’t calculate in the heavy tractors from the farmers in the region, one of the villagers in the nearby café puts forward.

Inaugurated with much ado in December 2016 by the then Minister of Sustainable Development and Energy, Ségolène Royal, it was the first and indeed the most significant stretch of ‘solar road’ with patented French technology. It should be the start of over 1.000 km of solar roads in France.

Today, Wattway, the company behind, has to admit that the concept is still immature for intercity traffic. “The model of the road in Tourouvra-au-Perche is finally not the one we are going to commercialize,” Etienne Gaudin, CEO of Wattway says.

Initially, Wattway claimed to be able to produce the equivalent of green electricity for a small village of 5.000 households. But it never lived up to the expectations.

Only 50% of expected yield

The Wattway CEO also admits that the yield of the solar road is not persistently. Apart from wearing out sooner than expected by traffic, even after reducing the maximum speed on it to 70 km/h for noise nuisance reasons, pollution by rotting leaves is another problem.

Wattway, a branch of road-building giant, Colas (Group Bouygues), is running some 45 similar solar road projects in the world, of which half in France, but all less ambitious.

Like the one in the Dutch village of Kockengen (Utrecht), a stretch of only 30 meters, that was built in May 2018. In Jinan, the capital of China’s Shandong Province, a comparable 1-km section solar expressway was opened in 2017 by a Chinese competitor, Shandong Pavenergy.

In Jinan, the solar panels are laid beneath part of a ring road surrounding Jinan. The road surface is made of a transparent, weight-bearing material that allows sunlight to penetrate. The panels, covering 5.875 square meters, should generate 1 gigawatt of power a year, the Chinese claim.

Now French Wattway says to focus on smaller applications, like patches of 3,6 or 9 square meters that can provide energy for a road camera or lighting for a bus stop, for instance.

Nevertheless, the price of the electricity generated stays five to six times higher than produced with regular solar panels. But at least it is a solution to prevent theft of the solar panels, Etienne Gaudin says. 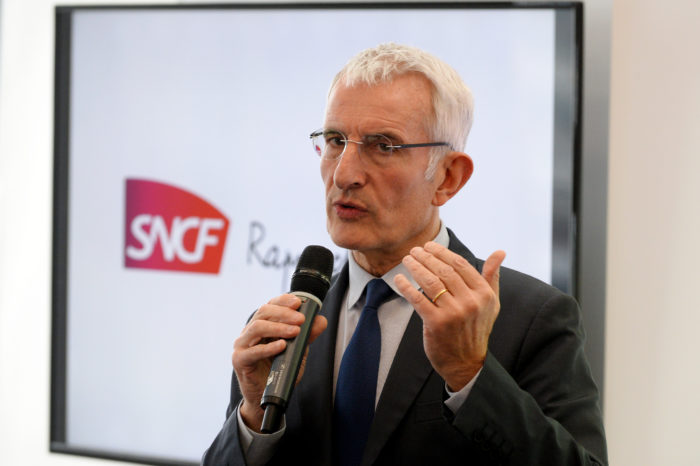 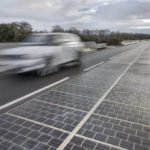