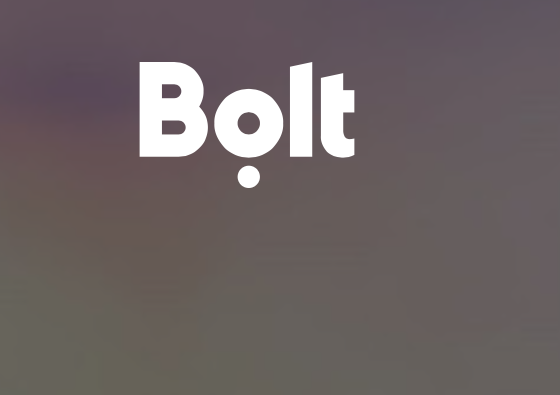 In addition to existing competitors such as DiDi Chuxing (China), Grab (South East Asia), Lyft (USA) and Ola (India), Bolt is a new additional competitor to Uber. Bolt is currently mainly active in Africa and Eastern Europe and is rapidly gaining ground / Bolt

The Estonian start-up Bolt is making things hot for Uber with low rates for passengers and higher profit margins for taxi drivers. In Eastern Europe and Africa, Bolt is already a major player next to Uber.

Bolt is the brainchild of the Estonian brothers Markus (25) and Martin Villig (40). Markus developed an online platform for taxi companies in Tallinn at the age of 19. Today, Bolt manages hundreds of thousands of rides a year in Tallinn, one of the more than 100 cities in the 30 countries where the app is active. “We have 25 million users worldwide,” says Martin Villig.

According to the British newspaper Financial Times, Bolt is the third fastest-growing company in Europe. Between 2014 and 2017, Bolt’s income increased by 12,231%. Bolt is very economical and does not invest in autonomous cars, like Uber. It’s better to wait and see how the technology evolves. Moreover, an engineer in Estonia costs a fraction of one in Silicon Valley.

Attractive for user and driver

Bolt claims 15% of every ride; Uber charges 30%. Nevertheless, Bolt succeeds in offering cheaper rates. Martin Villig: “We are cautious when launching the app in a new city. We look at the size of the market, the regulations, and the potential for healthy competition.

With Facebook ads, we gauge the interest of drivers.” Like Uber, Bolt still loses money, but a lot less than the competition. The brothers make a case for Bolt to be break-even as soon as it stops investing.

“Urban transport is poorly organized,” says Martin Villig. “Many cities have more than eight parking spaces per car, while most of those vehicles are used only 5 percent of the time. More people will put their polluting vehicles aside and prefer accessibility to the private ownership of a car.

On-demand journeys account for 4% of our urban movements, but according to Bolt, this will increase to 28% by 2028. For shorter distances, we will increasingly opt for electric bikes and scooters. Mobility must become more efficient, more user-friendly, and greener.

Africa is an attractive market for Bolt. There are fewer cars, and public transport is poorly organized. Relatively few Africans own a car, so they may largely skip the western model of ownership. The Estonians are the market leader in Nigeria and Kenya and follow Uber closely in South Africa, Ghana, Uganda, and Tanzania. Bolt is also active in Eastern Europe. “We are optimistic that it will soon be active in Belgium,” says Martin Villig. 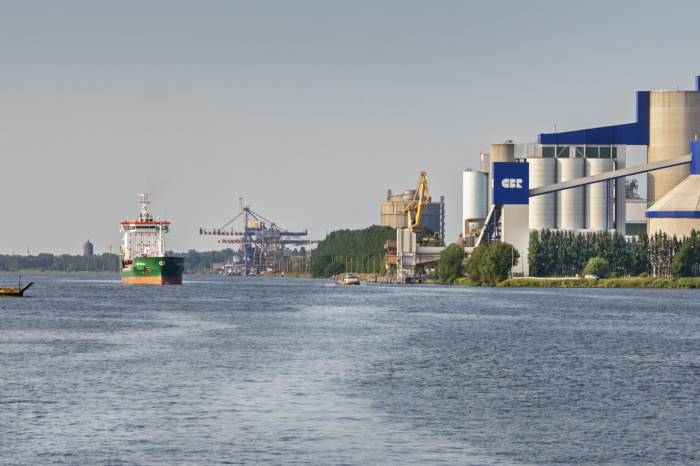 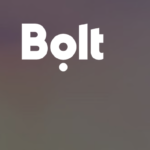