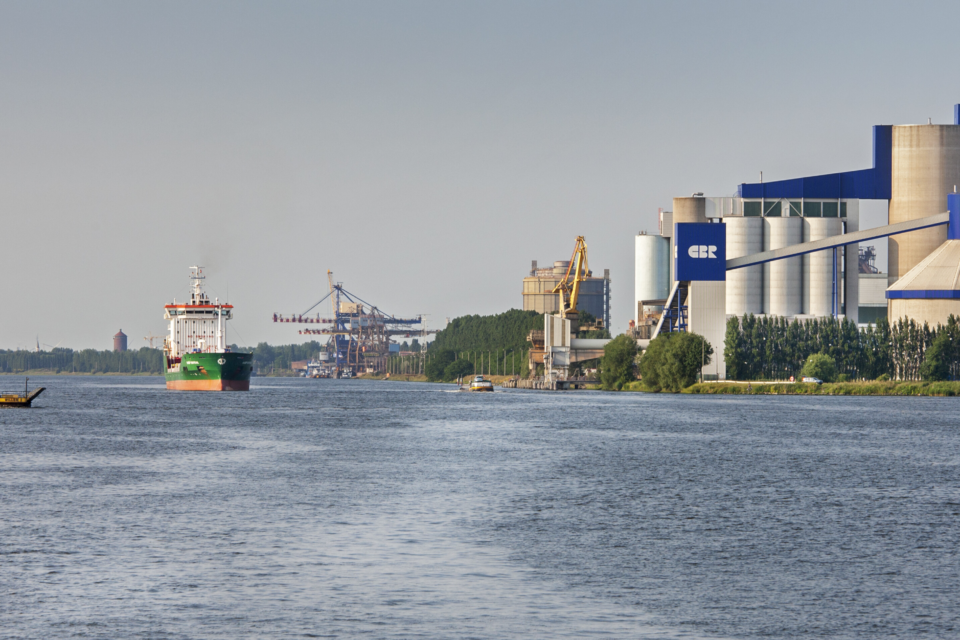 Because the water level is too low, the Ghent-Terneuzen canal has to restrict shipping / Agefotostock

Because the water level is too low, the Ghent-Terneuzen canal has to restrict shipping, a first this year for a vital waterway link in Western Europe. The channel is crucial for the Ghent economy. It connects the port of Ghent, the third-largest port in Belgium, with the North Sea.

Limiting the maximum draught on the Ghent-Terneuzen canal for three weeks is exceptional, says Johan Bresseleers, spokesperson for the Ghent Zeeland port tandem North Sea Port. “If there will be no rain in the coming weeks, we cannot rule out the possibility that the draught restriction will last much longer.”

Due to the limited rainfall, there is not enough water available in the 13,5-metre-deep canal. As a result of the drop in the water level, the maximum draught for ships has been reduced by 15 centimeters to 12,35 meters.

The water level in the Ghent-Terneuzen canal is too low because there is not enough surface water available for the waterway. This must be supplied from West Flanders and Northern France. Filling the water shortage via the Westerschelde, an inlet in the Dutch province of Zeeland, is not an option.

“This is perfectly possible in theory, but not in practice,” says Freddy Aerts, the top executive of the Maritime Access Department of the Flemish Department of Mobility and Public works. “In this way, a lot of salty water would end up in the canal. This can penetrate the groundwater layers and lead to salinization of the freshwater reserves.”

For the time being, the consequences for shipping are somewhat limited, according to figures from the steel company ArcelorMittal Ghent. This is the only company that suffers from the lower water level because a more substantial part of the raw materials that are brought in by seagoing vessels has to be transferred in Terneuzen to inland vessels that sail via the canal to the factory.

So far, the seagoing vessels have been made slightly lighter than under normal conditions, amounting to a total of 3.000 tons. This corresponds to the carrying capacity of the barges that have traditionally been used to transport some of the raw materials to the steel factory.

Elsewhere in Flanders, the drought has not yet led to restrictions on shipping. The water level of the Albert Canal has maintained thanks to the supply from the Meuse. Nevertheless, as a precaution, some measures have been taken to limit water loss along the canal.

For example, the water discharge for irrigation of land and nature reserves has been reduced by 80% and three small hydroelectric power stations have been shut down.

The pleasure cruise industry is more and more confronted with measures to save water. Pleasure boats are grouped throughout Flanders, which leads to extra waiting time at the locks.

And in Wallonia, for the second year in a row, it’s forbidden to kayak on almost all the Ardennes rivers – except for the Amblève and a part of the Lesse – because of the low water level. 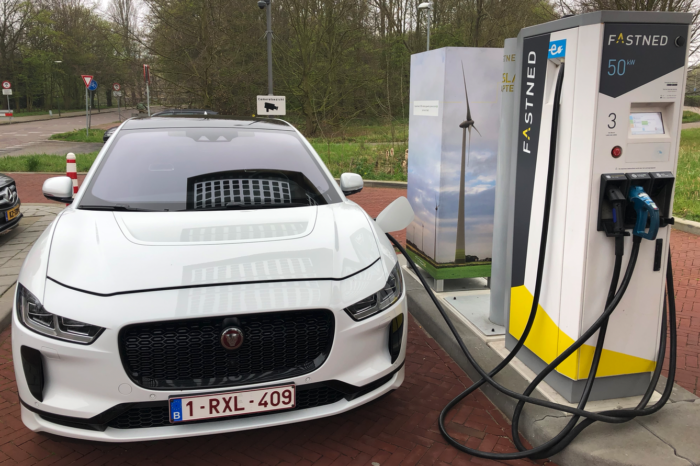 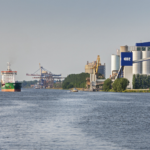