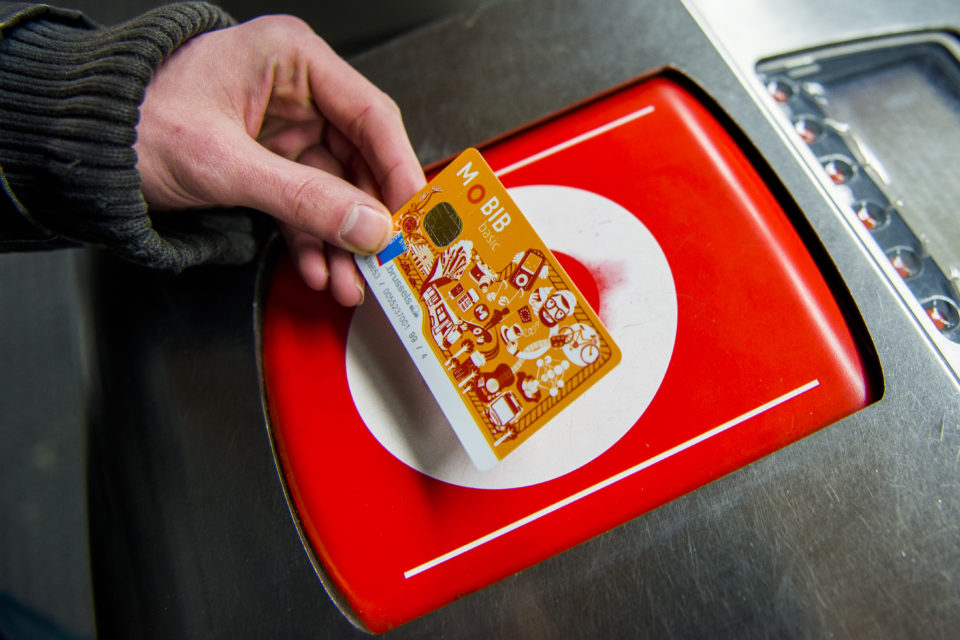 The single transport ticket project (Jump+ and MTB+) is supposed to be available in a zone stretching on 11,5 km around Brussels’ Great Market /Belga

Despite having been announced in January, the single transport ticket project for Brussels and its surroundings is still nowhere to be seen. Current affairs, elections, and disagreement between the four operators have run the measure into the sand.

Back in January, Regional train piloting committee president, Jean-Pierre Hansen, announced an ambitious project to enhance public transport in Brussels. The plan was to give citizens the opportunity to move about in the Region with a single transport ticket. The Jump+ ticket and MTB+ pass would work in a zone stretching out on 11,5 km around Brussels’ Great Market.

However, despite good public reactions, the project is currently at a standstill. One week after the proposition, the Brussels Region already opposed to it, saying prices would increase by 10%. An Exclusive Mobility Minister Committee (EMMC) should have voted on it in January, but the ministers never got around to do it.

Due to the current affairs state of the Government after Charles Michel’s resignation and the upcoming elections, no Committee was assembled. The project that was supposed to be operational for the back-to-school season ran into the sand.

During the recent Test-Achat/Test-Aankoop (TA) conference on the North-South train junction, the STIB/MIVB and SNCB/NMBS gave their arguments. According to them, the EMMC is solely responsible for the decision.

“No Region will let others make a decision for them. And, they don’t have the same reality in terms of the offer. Brussels will favor the youth, while Flanders will certainly favor seniors. To get an agreement on the integrated pricing, federated entities should agree to give up some of their sovereignty,” explains Yves Fourneau, STIB/MIVB expert.

The major issue with the integrated pricing stands in the current impossibility to count passengers. Without such a system, operators can’t control what they are due.

“How to get paid with a single ticket? That question is central to operators. Except that, the integrated pricing has for purpose to increase the number of passengers. Revenues should up for each operator. The other good point is that it makes the system extremely readable and inclusive. One map. One budget. The end,” confirms mobility expert at Tractebel, Thibaud Hilmarcher. 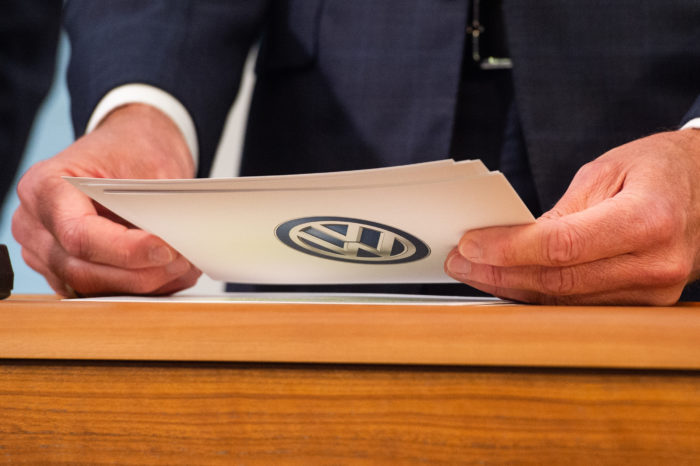 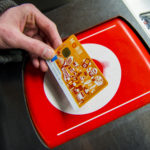