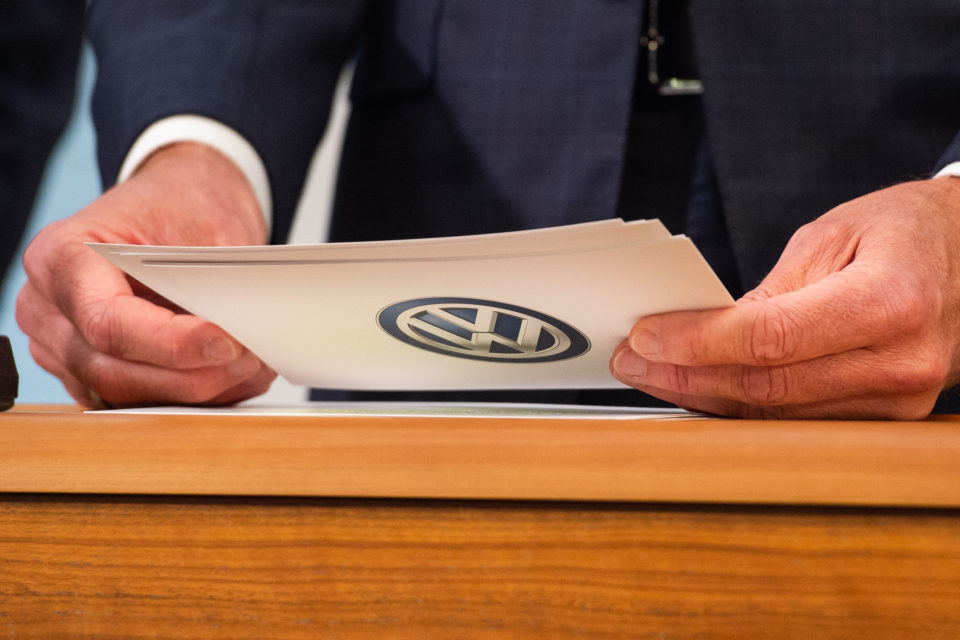 Volkswagen’s top management denies any responsibility in the dieselgate scandal, and continues to defend itself by pointing to a bunch of ‘rogue executives’ /DPA

On Thursday, the German Braunschweig Labour Court ruled that Volkswagen had to change its defense strategy in the dieselgate case. The court found the dismissal of executive Stefanie J. for serious misconduct ‘unreasonable’. VW will be forced to reinstate her and to pay back her wages and contributions.

The defense strategy used by the Volkswagen Group in the dieselgate court case isn’t going down well with the German institution. As of today, the Group has never undertaken any legal action against its former president, Martin Winterkorn. However, VW has initiated several procedures against former executives presented as having “fooled the management”.

The 52-year-old engineer Stefanie J. was abruptly sacked in August 2018. According to her former employer, she is part of a circle of upper executives that have developed a program tempering with diesel car’s CO2 emissions unbeknown to VW’s top management.

Volkswagen Group filed for a damage procedure. It’s asking those executives for compensation to pay for the 33 billion euro fine from the United States. While Stefanie J. confessed, her attorney ensures she acted under pressure, and her superiors were fully aware of her doings.

“The scandal is already bad enough as it is. This defense strategy will hurt the group’s image even more,” writes the Frankfurter Allgemeine Zeitung newspaper. It also notes that the Deutsche Bank did the same in 2013. The Frankfurt Court finally ruled in favor of the so-called ‘criminal employees’, pointing out to excessive dismissals. 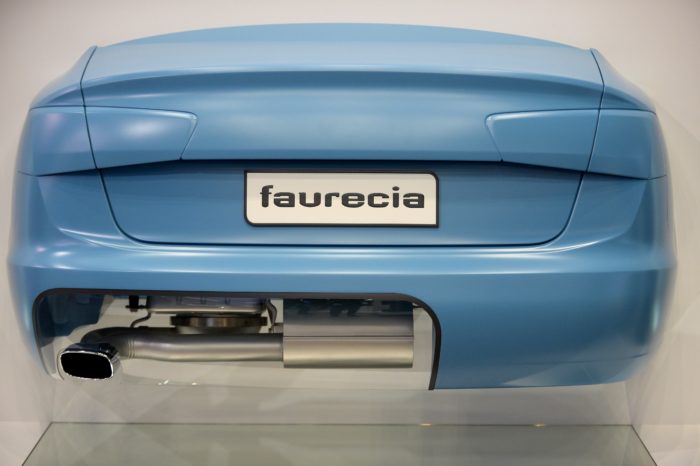 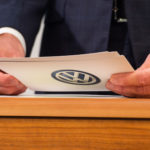