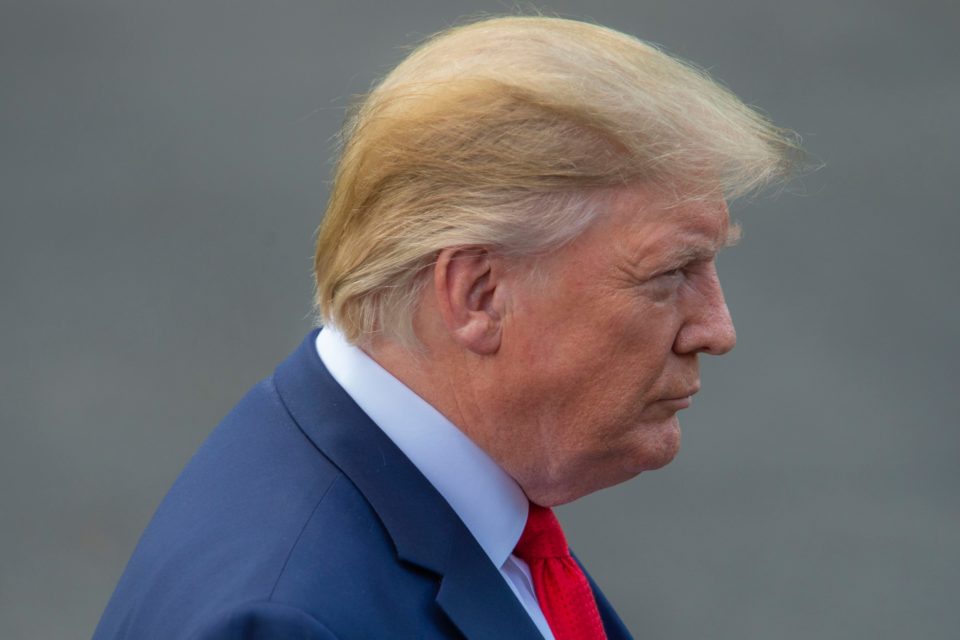 Four car manufacturers have concluded a first agreement with the State of California concerning the reduction of greenhouse gases from car emissions. By doing so, they challenge the Trump administration, who wants to soften the emission regulations.

After a secret negotiation, BMW, Ford, Honda, and VW have agreed on stringent emission regulations with the Californian state authorities. They want to avoid that various emission rulings will be applied in different parts of the US.

In a joint press release, the four manufacturers declared that “they are all convinced of the fact that a national agreement is the best solution.”

“It’s a principal agreement aimed at the federal government,” says Mary Nichols, responsible for environmental regulations in the state of California. “We want to persuade them to leave the path they’ve chosen and opt for a more constructive solution.”

The agreement draws the lines for greenhouse gas emissions until 2026. It imposes a yearly reduction of 3,7%. According to the Washington Post, new cars in 2026 have to be able to do 50 mpg on average, against 37 at the moment.

The objective fixed in the agreement is also slightly less ambitious than what the Obama administration had stipulated. They wanted a yearly reduction of greenhouse gas emissions by 5%, which would bring the average CO2 emissions much closer to the European limits.

When coming into power, Donald Trump has scrapped the reinforcement of emission regulations stipulated by the Obama administration. The Californian State opposed to this. It already has total autonomy for these kinds of rules for decades and wants to keep it like that.

Of course, one can see the move of the four car manufacturers as opportunistic. As they try to develop global cars (to be used all over the world), those vehicles have to comply with the most stringent regulations. So, once the work is done, it’s easy to deploy it everywhere.

For car manufacturers, it’s also essential that rules and regulations are similar all over the world. It saves a lot in development costs if the rules are the same everywhere. 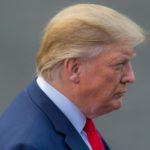