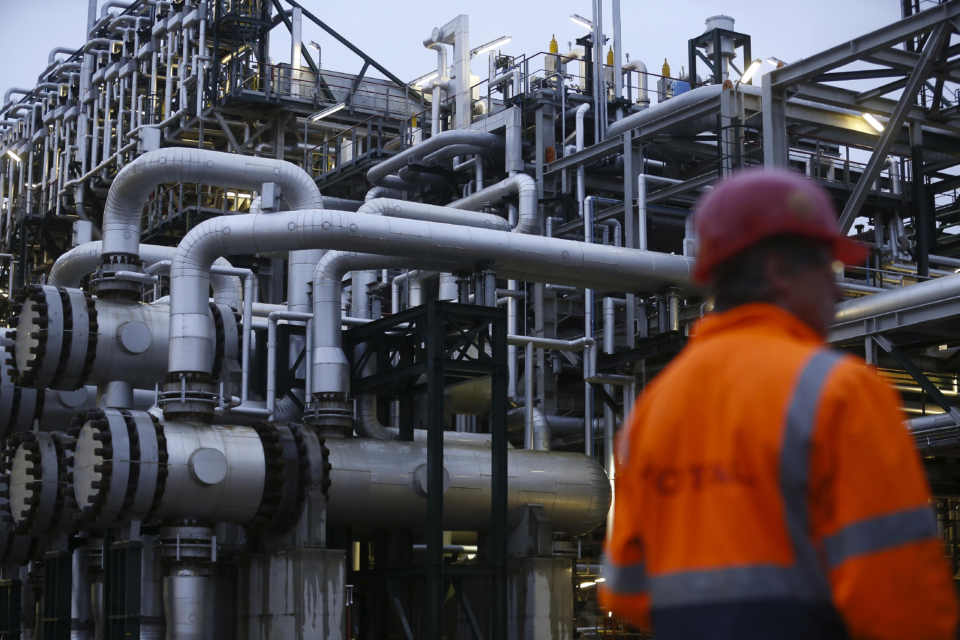 From the end of 2020, the European Investment Bank (EIB) will no longer accept new energy projects with fossil fuels / Belga

The European Investment Bank (EIB) wants to stop investing billions in fossil fuel projects by the end of 2020. EIB makes this major change because the world is not on track to meet the Paris climate targets. “An important signal,” economists and climate activists react.

The EIB’s plans state that “new fossil fuel energy projects will no longer be accepted for loans by the Board of Directors from the end of 2020.” This includes all projects for oil and gas production, infrastructure for natural gas and energy or heat generation from fossil fuels. With the money that is released, the EIB plans to set up an energy transition fund.

In September, the Board of Directors meets to give its final approval. The Finance Ministers sit on the Board. Coal countries, such as Poland, may struggle, but one or more countries cannot simply block the banking policy. The EIB also provides for a principle of solidarity: countries that find it very difficult to switch to carbon-neutral fuels will receive ‘extra support’.

The EIB is the world’s largest provider of loans. It provides favorable loans for investments that are in line with European objectives in terms of job creation, economic growth, and the fight against climate change. The new President of the European Commission, Ursula von der Leyen, wants the EIB to invest half of the 70 to 80 billion euros it spends each year in green projects.

The EIB itself states that in the last few years only 5% of its loans have gone to fossil fuel projects. However, the EIB has so far also sponsored a great deal of fossil infrastructure, such as oil storage in Cyprus. The NGO CEE Bankwatch Network calculates that between 2013 and 2017 it still had 12 billion euros auctioned for fossil companies.

The EIB, which is also releasing 1 billion euros for the Oosterweel connection, was also heavily criticized last year for deciding to invest 2,4 billion euros in one of the most expensive and controversial infrastructure projects ever: the Southern Gas Corridor, a gas pipeline from Azerbaijan to Europe.

Economist Geert Noels calls the proposal logical and good for the costly energy transition in Europe. “And they are also banning the gas infrastructure. This shows that Belgium is lagging behind with its ‘gas plan’. Even the Netherlands is now turning away from gas,” he says.

Colleague Paul De Grauwe sees the plan as an important signal. “Remarkable for such a big player. At the same time, it is not enough, because most of the investments come from national governments and the private sector.” For example, the controversial North Stream II gas pipeline is now being built by Russia and a series of European energy companies, such as Engie and Shell. These investors are now taking legal action against stricter European rules for gas. 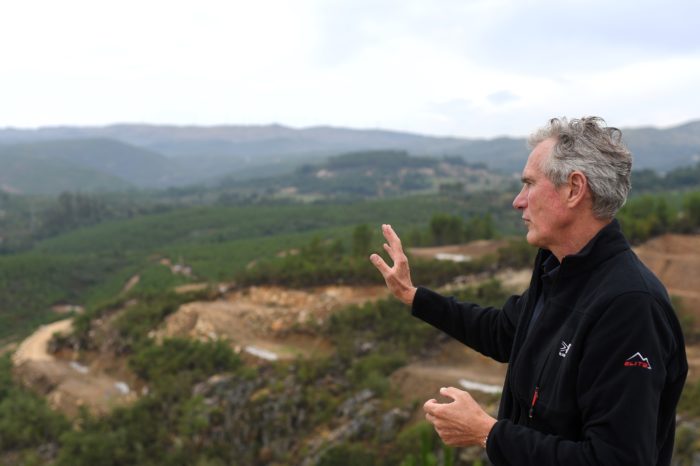 Europe makes eyes at Portugal for its lithium 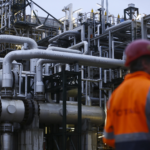