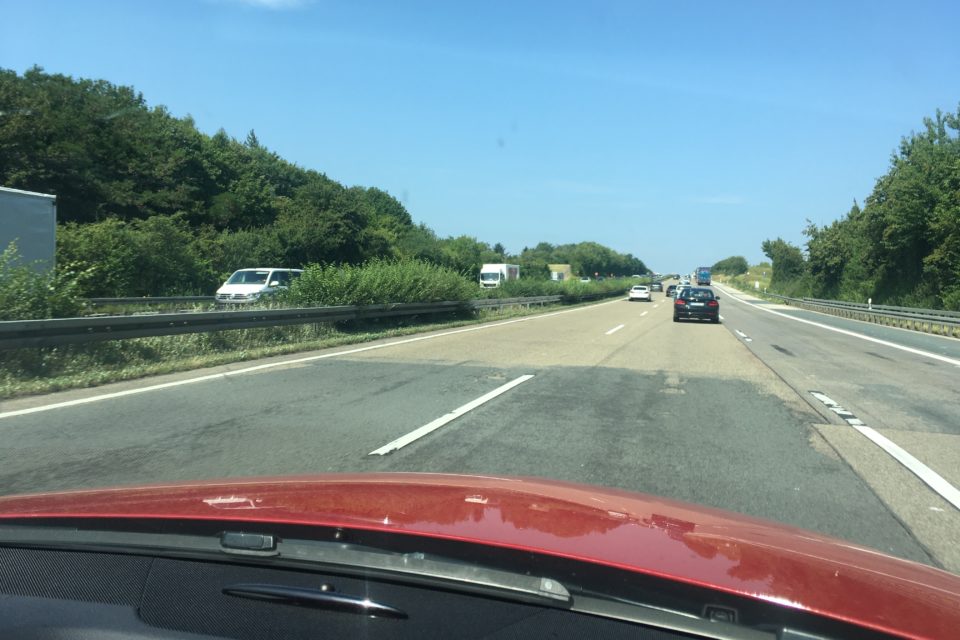 Electric cars are criticized because, according to critics, they emit a lot of fine dust, produced by the tires and brakes. Today, it also becomes clear that the road surface wears out much faster from EVs, compared to ICE vehicles.

Due to the massive battery, electric cars weigh more than ordinary passenger cars. Because of this higher weight, not only do the tires wear out faster.

According to experts from the Delft University of Technology, the top layer of the asphalt is also likely to wear out more quickly because electric cars have a higher acceleration capacity. The Netherlands is currently investigating the effect of heavier electric vehicles on the road surface.

Asphalt is an extraordinary material. “The faster you accelerate, the harder it gets and the more counter-pressure it gives,” explains Sandra Erkens, professor of applied civil engineering at the TU Delft.

“We know that acceleration, braking, and steering movements cause additional wear. That’s what you see at the entrance and exit lanes and at speed cameras, where people slow down. But we do not have good tools yet to calculate this effect. It is unclear if we are talking about percentages or thousandths of percentages? We need years of data before we get the hang of it,” Erkens adds.

“Research has shown that electric vehicles do indeed cause extra wear due to their weight,” says Bruno Van Zeebroeck of the Transport & Mobility research bureau. The same research does not mention the higher weight of SUVs. However, they are far more popular than electric vehicles.

“Furthermore, it appears that electric cars produce hardly any less fine dust than modern petrol cars. Exhaust emissions for electric cars are zero, but due to their weight, there is more wear on brakes, tires, and the road surface. The difference with diesel cars is even smaller because modern diesel cars emit less fine dust.”

Electric vehicles have higher acceleration power because the electric motor releases its maximum engine torque from the first engine rotation, while internal combustion engines give their maximum torque only from 1.500 rotations per minute.

The fact is that powerful EV accelerations also consume a lot of current and limit the range. This driving behavior is usually seen with drivers who occasionally drive an EV. More experienced EV drivers accelerate more quietly to increase their battery range by tens of kilometers.

The driving style is also crucial when it comes to the brake dust because if you anticipate while driving an electric car, you will brake at least 80% on the engine to recharge the battery.

The best example of this is the e-pedal of the Nissan Leaf. In the opinion of automotive journalists, many negative studies mainly show that a lot of ‘researchers’ have too little practical experience driving electric vehicles.

In Norway, a special road tax for heavy electric cars is already being considered. In Belgium, electric vehicles are exempt from road and inversion taxes. “The government earns about 20 billion euros a year from taxes on vehicles,” concludes Mark Pecqueur, lecturer in automotive technology at the Thomas More University.

“Currently, electric cars pay zero euro tax, and so governments around the world are thinking about how they will value the fuel of the future. Taxing electric vehicles is a complex matter of kilometer charges and camera checks,” he adds.

Motoring journalists believe that such negative studies mainly create a platform to put a heavier burden on EV technology in the future.

My previous VW Passat diesel 2007 weighs 1372 kg, empty (so with no fuel in the 70 L tank). My current Hyundai Ioniq EV weighs 1420 kg (loaded or empty, electrons don’t add to the weight). Of course my BEV accelerates pretty fast but do EV drivers always “floor” the power peddle? 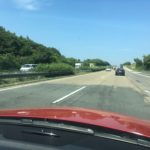