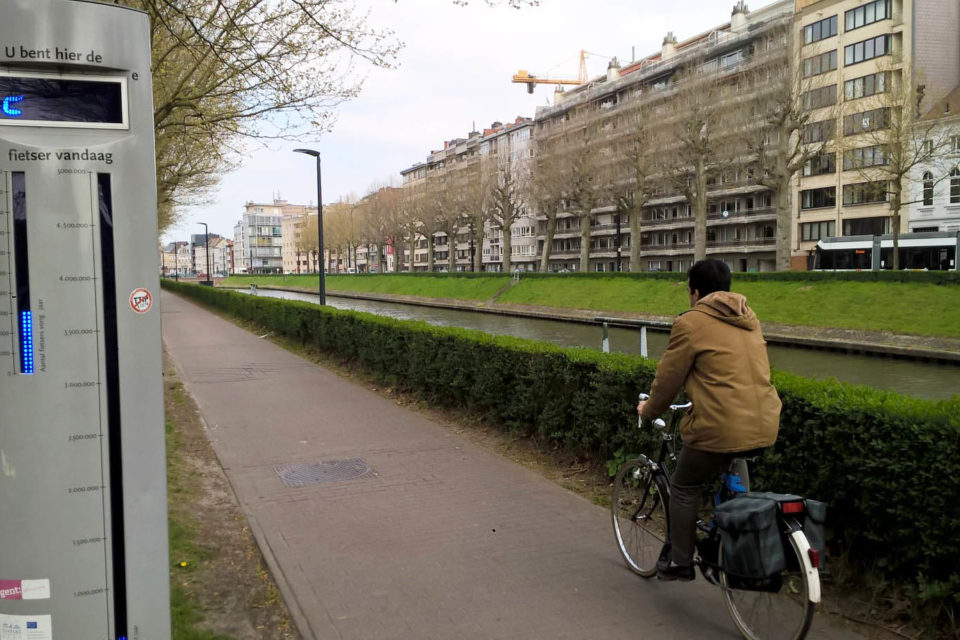 Antwer has its counting system for bicycles and also in the city of Ghent, some permanent counting points register the bicycle traffic in the city /Belga

Flemish authorities are planning to introduce counting points for bicycles along the most important bicycle connections in Flanders. The goal is to check how and how often cyclists use these roads, and to know what the peak hours are. “We want to keep a finger to the pulse to improve our bicycle policy,” says Flemish Minister of Mobility, Ben Weyts (N-VA).

Those counting points should provide useful information about cyclists and cyclists’ behavior. Most counting points will consist of counting loops that are invisible for users, but for local authorities, the collected data will be useful to improve their bicycle policy. The information can indicate which trajectories are already saturated, and where alternative routes or further investments could be necessary.

Today, there are fourteen counting points, and another one will be added in September. The locations were chosen by the agency for roads and traffic (Agentschap Wegen en Verkeer), together with Fietsberaad Vlaanderen, the provinces, and the Flemish association of cities and municipalities (Vlaamse Vereniging van Steden en Gemeenten).

Antwerp doesn’t have a counting point because the city already has its counting system. 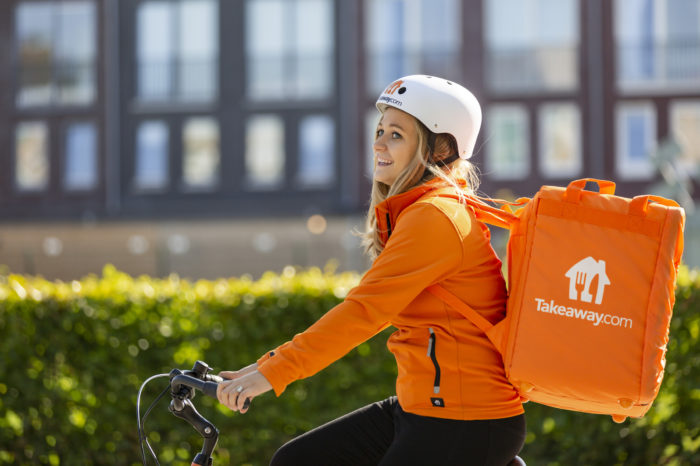 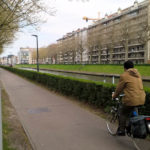