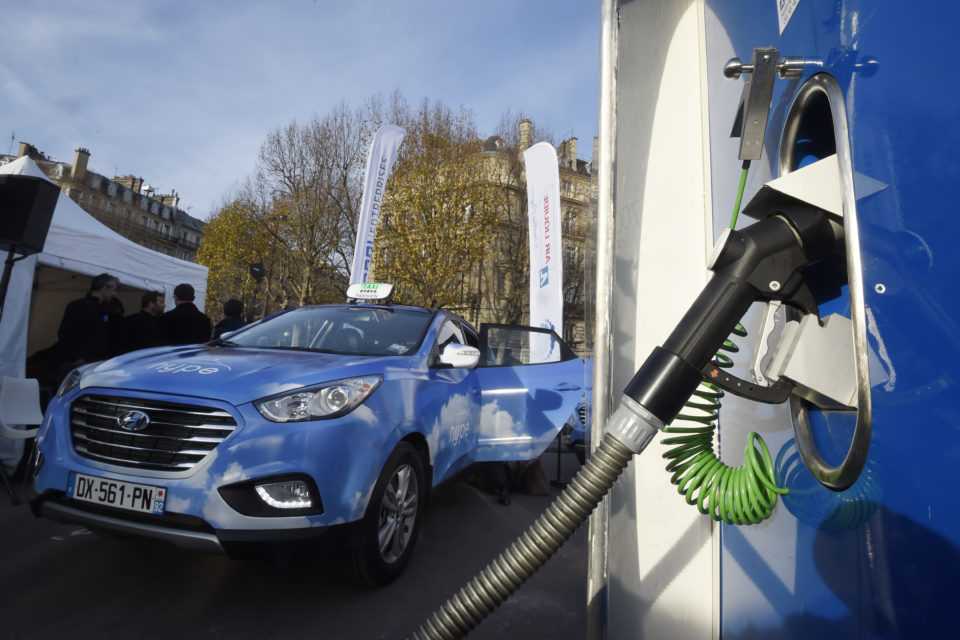 By the end of next year, Hype should be running around 110 Hyundai ix35 PCEVs and 500 Toyota Mirai in the streets of Paris /Belga/AFP

After a rather small debut during the COP21 in 2015 with five cars, French company Hype is now running 110 hydrogen taxis in France’s capital city. By 2020, the fleet should grow past the 600-mark with 500 new Toyota Mirai. Plus, a partnership with Air Liquide, Toyota, and Idex should result in a 100 million euro investment for new vehicles and new charging stations.

“I founded the STEP (Parisian Electric Taxis Company) in 2009 on the idea that the city was too congested and polluted, and that we should reduce the number of cars. I’ve done several false starts with battery electric vehicles. Hydrogen cars’ development has been a real turn for me,” declares Hype founder, Mathieu Gardies.

“We’ve signed a partnership with Toyota that secures the delivery of nearly 500 more Mirai models by the end of 2020,” explains the founder. Mr. Gardies also points out at the vital partnership with French hydrogen provider, Air Liquide, without which Hype’s development wouldn’t have been so fruitful.

Despite the rather significant fleet of Hype cars running in Paris, questions remain on the company’s economic model. Major issues include the still-high price of hydrogen cars and, also, the cost of hydrogen. According to Mathieu Gardies, there’s a higher priority.

“We estimate that it’s impossible to convert all 18.000 Parisian taxis to battery-electric cars. Charging infrastructure would be too important, and it would add too many constraints for drivers. Our objective is mainly to bring to taxi drivers a non-pollutant solution with performances equal to their current cars,” explains Hype’s CEO.

“Last February, we launched an ambitious partnership with Air Liquide, Toyota, and Idex through HysetCo. The aim is to finance our common strategy to develop an ecosystem dedicated to hydrogen mobility,” explains Mr. Gradies.

The CEO adds that HysetCo will soon complete funding of around 100 million euros. It will be used to finance the purchase of hydrogen cars, taxi licenses, and to increase the number of hydrogen charging stations. 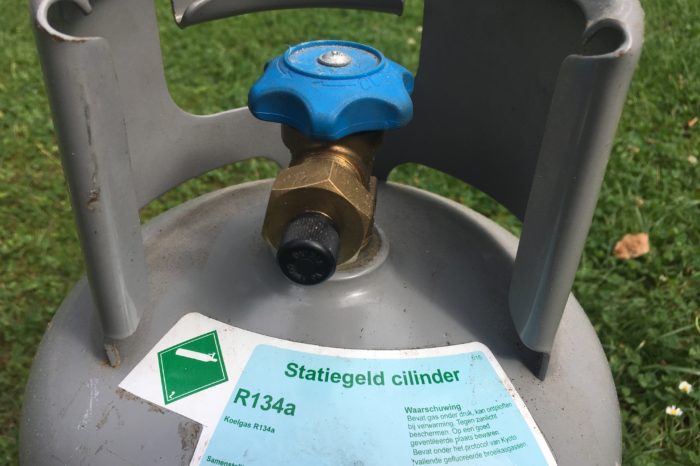 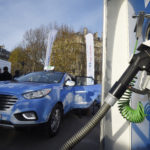