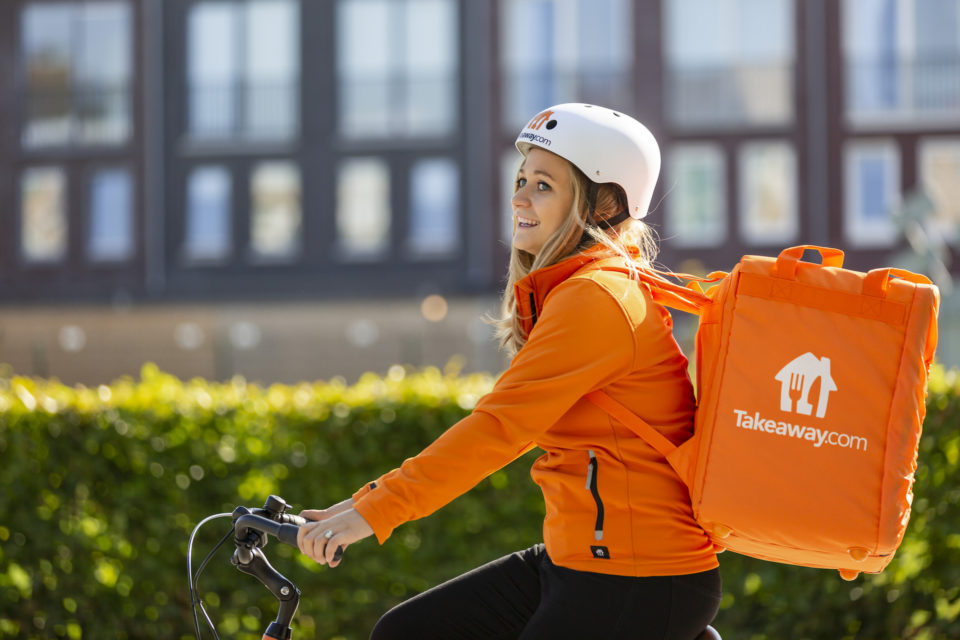 The Dutch food delivery company, Takeaway.com, is about to take over its British competitor Just Eat. If approved by the European competition authorities, the contract will be signed next month. Together, Takeaway.com and Just Eat will be one of Europe’s biggest food delivery companies, worth over 10 billion euros.
Last year, customers ordered over 360 million meals on Takeaway.com and Just Eat in 20 countries on four continents. Takeaway.com is the market leader in The Netherlands, Belgium, and Germany. It allows customers to order meals at restaurants that get delivered home. In exchange, takeaway.com receives 10% of the price of the meal.

Takeaway.com started in 1999. Dutchman Jitse Groen, a failed student, started a website that connected restaurant owners to the internet. He built the site himself, using a ‘Programming for dummies’ book.
But the business struggled. Many restaurant owners didn’t have an internet connection, so it was difficult to get them to join. And the internet back then was slow. It took customers 15 minutes to order a meal online, so many didn’t bother and just phoned the restaurant. Everything changed in 2003 when broadband internet became popular, and takeaway.com started to gain customers.
In 2012, Groen convinced the Prime Ventures to invest 13 million euros. Two years later, an additional 74 million was spent by Prime Ventures and Macquarie Capital. Since the company went public in 2016, the share value has increased threefold. Take-away.com is now worth 5,1 billion euros and is the market leader in The Netherlands, Germany, and Israel.

The company spent its money on developing websites and apps, taking over competitors, like the German company Lieferando and advertising. Hungry people go to the first website that comes to mind, according to Groen, so the company spent a total of 127,8 million euros on advertising last year.

Takeaway.com invests all of its earnings in its growth. Turnover rose 42% to 230 million euros. The sector is worth about 14,6 billion euros this year but will grow to 21,5 billion in 2023, according to Statista. Competition is fierce, with Uber Eats and Deliveroo trying to take a piece of the market. Deliveroo is now backed by Amazon.

Takeaway.com wants to be the go-to company. Last year, it took over the German branch of Delivery Hero and now the British company Just Eat. Groen says there can be only one leader in each country. The number two has to spend too much on advertising and will never catch up.

While Takeaway.com used to be just an ordering website, it now also has its own deliverers, like Uber Eats and Deliveroo. Meanwhile, Uber Eats is experimenting with new forms of deliveries.

Het is eten of gegeten worden 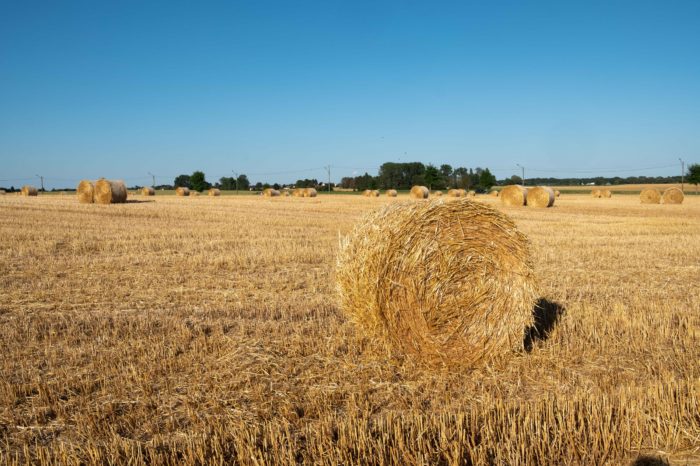 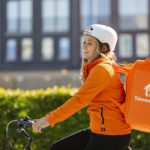