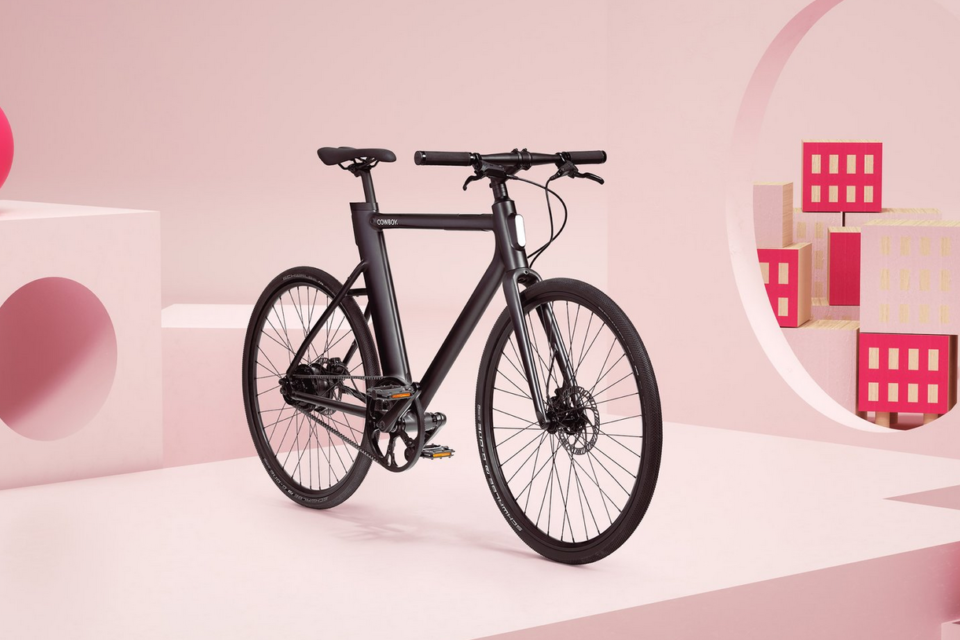 The Brussels electric bicycle start-up Cowboy from now on proposes two types of insurance for its bicycles. Easy Rider Standard sends Cowboy bike-riders a warning when somebody moves their bike and includes theft insurance. Easy Rider Plus adds damage repair, which provides for a new bike if the damage is unrepairable. The cost will be between 8 and 10 euros a month.
Cowboy bikes already have an app that helps owners find their bike if it gets stolen. The Easy Rider Basic protection with the ‘Find My Bike’ app and the module using GPS and a sim card are built into the bike and free. Of the 20 stolen Cowboy bikes in Belgium, 14 are recovered using the app.

Cowboy is doing well, already selling 2.000 bikes this year, more than double the sales volume in 2018. In April, Cowboy launched the second version of its electric bicycle, and the company secured investment to expand to other markets, like France, Germany, and The Netherlands. But Cowboy wants more. It intends to sell 10.000 bikes a year and hopes theft protection will help convince potential customers.
“Police statistics show that every day, more than 100 bicycles are stolen in Belgium,” says Cowboy co-founder and CEO Adrien Roose. “20 to 25% doesn’t buy a new bike after they get theirs stolen, which is understandable. We want to put our customers at ease when they lock and leave it somewhere, that’s how we want to make a difference in the market.”

Cowboy says the wish for insurance came from the community of Cowboy bike users, an important factor in the philosophy and marketing of the start-up.

Finding an insurer that could cover the bikes in all markets where Cowboy is present, however, was not easy. “It was an extremely long process, given our status as a start-up. We had to respect a certain time-frame linked to the insurance world,” says Cowboy CTO Tanguy Goretti. In the end, it was through another Belgian start-up, Qover, that Cowboy managed to reach a deal with the Dutch insurer NN.

Over time, Cowboy wants to add a host of services to its offer. This way, the company wants to be able to be a single point of contact for its customers. A strategic choice, which could discourage potential competitors to enter the market, allowing Cowboy to maximize its potential in the niche market.

At the same time as introducing its bike insurance, Cowboy also slightly increased its capital to 1.175.000 euros. While Cowboy confirmed the capital increase, it does not comment. 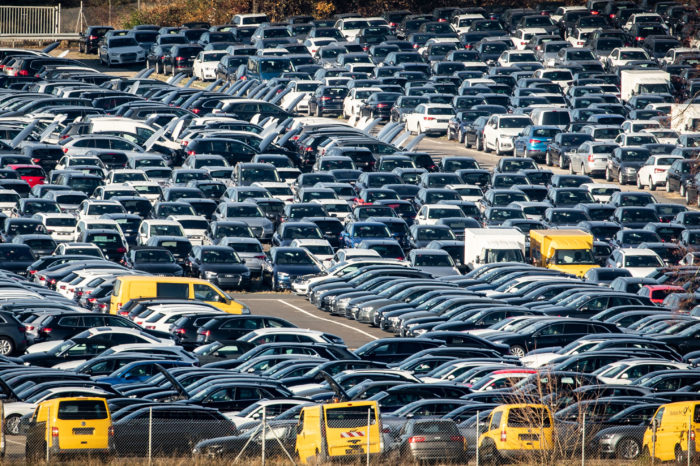 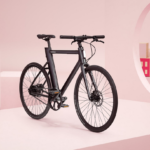