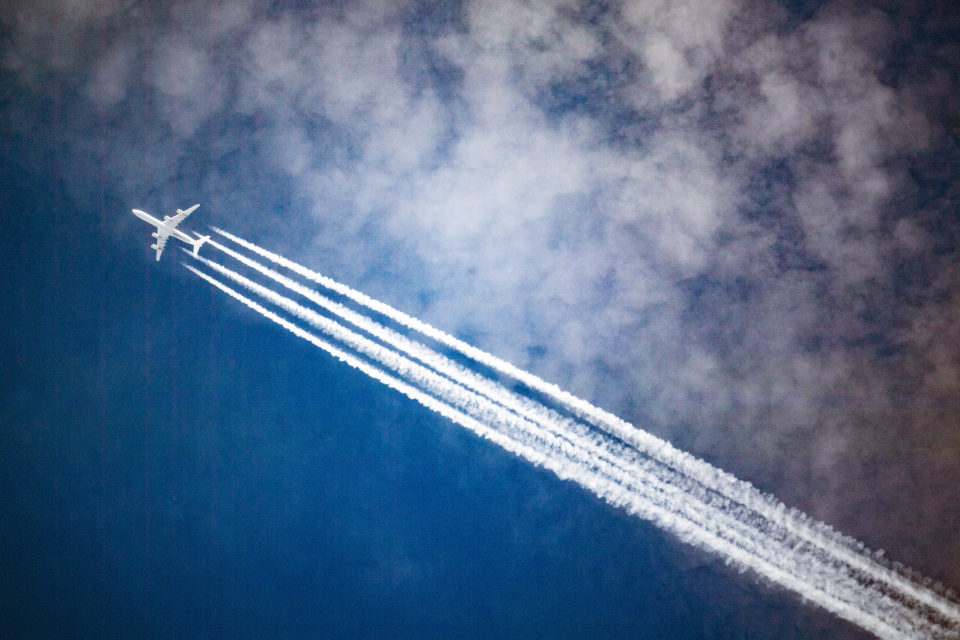 Air transport is one of fastest-growing sources of greenhouse gases. In 2016, it represented 3,6% of the EU’s emissions. ICAO expects the industry’s worldwide emissions to increase with 300 to 700% by 2050 /DPA

Airplanes have never been so full of passengers, yet airlines are encountering difficulties. In one year, Ryanair lost nearly 33% of its market value while Lufthansa lost 36%. Easyjet dropped by 41%, and IAG (British Airways, Iberia & Vueling) decreased by 41%. The increasing cost of kerosene, the Brexit, and the price war between airlines create a black cloud over the sector’s head.

The European air transport sector is in somewhat of a paradoxical situation. On the one hand, the number of passengers is increasing, and it’s foreseen to double in the next twenty years. On the other hand, airlines are losing money. One day apart, the two largest airlines of Europe (Ryanair and Lufthansa) have reported particularly disappointing half-year results. The price war between different airlines adds up to increasing kerosene prices, and the ever-worrying sight of a no-deal Brexit is casting a shadow on the investors’ hopes of a bright future.

German group Lufthansa is not in the best of shapes. On Tuesday, it lost 36% in market value after its net profit dropped by 70% during the second quarter. “Our results are affected by strong competition in Europe,” explains Ulrik Svensson, Lufthansa’s financial manager. Fuel costs are also high. In one year, the bill for kerosene has increased by 16% and adds up to 1,8 billion euros.

Lufthansa, still in turmoil with its low-cost subsidiary Eurowings, is said to change things up. A leak in the German press indicates that the group could shift into a holding, thus giving more freedom to its Swiss, Austrian and Belgian airlines. “There’s no plan to change our organization,” declared Mr. Svensson, refuting the allegations.

Low-cost king Ryanair isn’t faring any better. Its share price hasn’t been that low for almost four years. After issues with its pilots going on strike, the Boeing 737 Max scandal now hits the Ireland-based airline. After two crashes, all planes have been grounded.

In a bet to streamline costs, Ryanair had massively invested on that plane, ordering 135 units. “The number of aircraft delivered could very well drop to twenty or even ten, or even zero if Boeing doesn’t quickly sort that mess out,” lamented Michael O’Leary.

In all that kerfuffle, only Air France-KLM manages to keep its head out of the water. In twelve months, its market value grew by 14%. Plans are made to modernize the French airline’s fleet with the recent purchase of 60 Airbus A220-300.

The airline will also wave goodbye to the world’s biggest jumbo jet. Indeed, after Airbus ceased production this year, Air France will get rid of all ten of its A380 by 2022. “The current competition environment limits markets on which the A380 can be profitable,” explains the Franco-Dutch group. 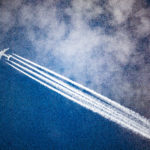