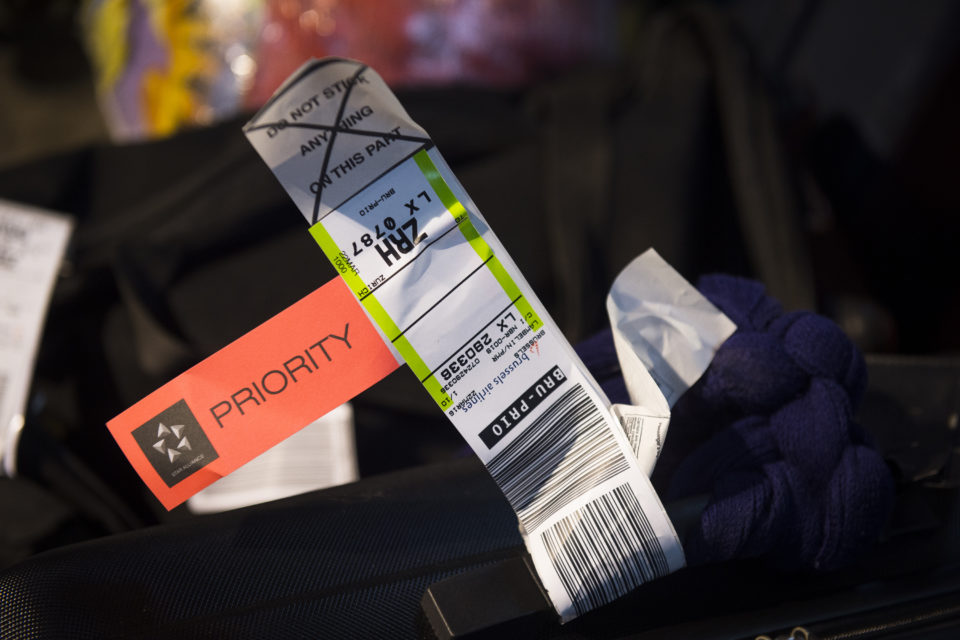 The new connected tags will use radiofrequency technology to be tracked along the way, thus reducing the risk of being lost /Belga

French airline Air France has announced a new partnership with Paragon ID for the introduction of new connected luggage tags. By using radiofrequency technology, handling companies will be able to track any tagged bag precisely. In theory, this should reduce the number of lost or misplaced baggage by 25%.

Losing a suitcase after intercontinental flights with connections should become something of the past. French airline, Air France, has announced it will make use of new technologies to track luggage along the way and, thus, enhance baggage handling.

Air France has signed a three-year partnership with the identification technology specialist, Paragon ID. The latter will create around 40 million connected tags every year.

Equipped with a specific chip and antenna, those new tags will use radio frequency technology. That will allow baggage-handling companies to track any bag along the way. Users can even receive a text message every time their bag changes position. According to Air France, those new tags will reduce the number of lost baggage by 25%.

The French airline will roll out that technology on its base of Roissy Charles de Gaule first in 2020. Afterward, all connections around the world should be equipped with the technology.

Neither Air France nor Paragon ID has revealed the cost of such an operation. Other airlines are also studying technology. Even the International Air Transport Association (IATA) supports the initiative, as it seems to be an ideal solution to deal with the growing number of bags to be handled every year. 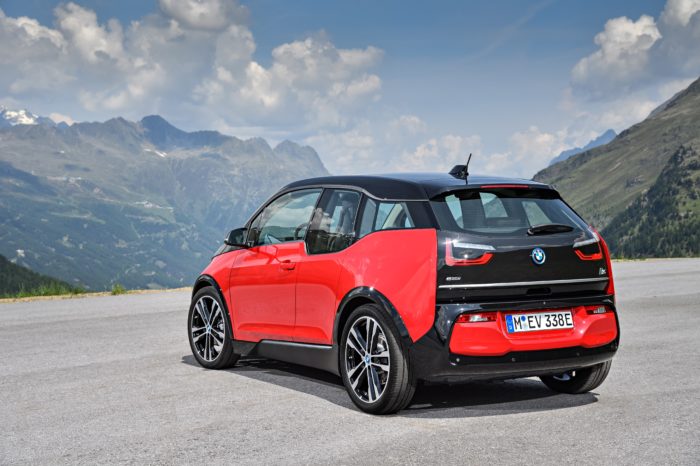 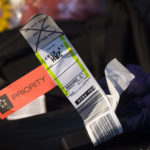