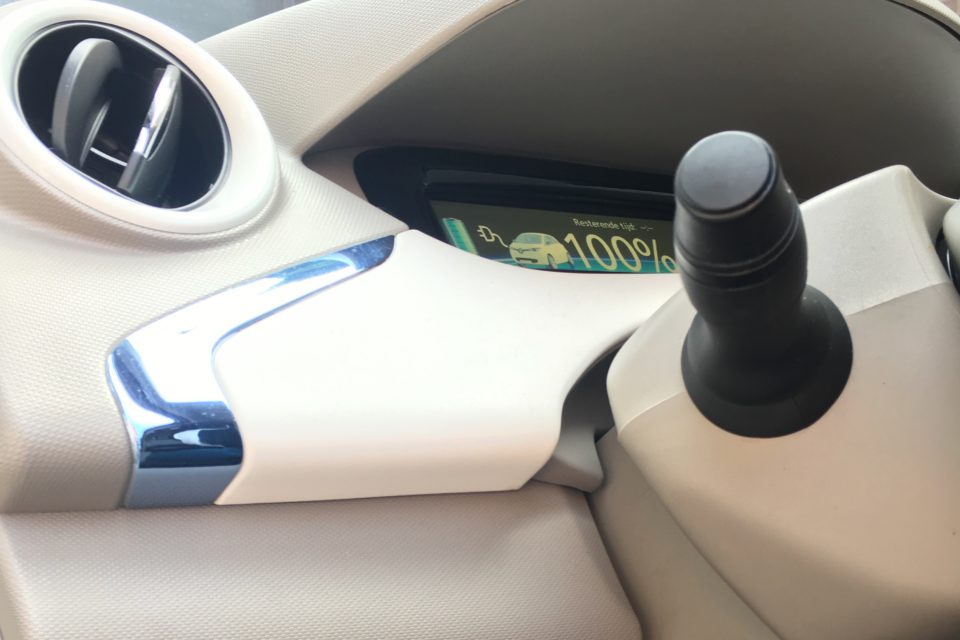 New electric cars have to make noise from 2021 onward. However, different EV models, such as the Renault Zoe, are already equipped with such a system / NMN

In recent weeks, there was some commotion about the requirement for electric and hybrid vehicles to emit noise. The increasing popularity of the electric car could be a relief for all those who crave for silence, but the lack of a real car sound can be dangerous for vulnerable road users too. So, the noise is intended to ensure that other road users, such as pedestrians or cyclists, can hear when an electric vehicle approaches.

Article 8 of European Regulation 540, adopted in 2014, states: “Manufacturers shall install a vehicle acoustic warning system meeting the requirements of Annex VIII on new types of hybrid and pure electric vehicles by 1 July 2019 at the latest.

By July 1, 2021, at the latest, manufacturers will install an Avas (Acoustic Vehicle Alerting System) on all new hybrid and pure electric vehicles. In the meantime, when manufacturers decide to mount an Avas on cars, they shall ensure that this Avas complies with the requirements.”

In other words, brands can still sell new electric cars without an Avas from 1 July 2019, since these vehicles were approved before 1 July 2019.

“That’s right,” explains Sofie Luyckx, head of communication at Audi Belgium. “The obligation applies to cars developed and approved as from 1 July 2019. It will be the case for our electric Q4, which will be launched in 2020. However, the e-Tron currently on sale does not have an Avas,” she adds.

“However, from 2021 onward, each new electric or hybrid car leaving a dealership will have to emit a very low-speed internal combustion engine noise. It doesn’t matter when it is approved,” says Christophe Dubon, head of communication at Febiac.

“The Avas must emit a noise with an intensity level from 56 to 75 decibels, between 0 and 20 km/hour. This system is imposed throughout the EU. It allows the possibility of deactivating this noise at night.”

No obligation for existing EV models

It should be noted that these regulations are not retroactive and, therefore, do not apply to vehicles already in service (or approved before the dates specified in these regulations). However, different EV models, such as the Renault Zoe or the BMW i3, are already equipped or can be fitted with such a system. 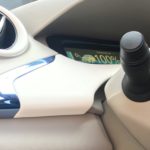