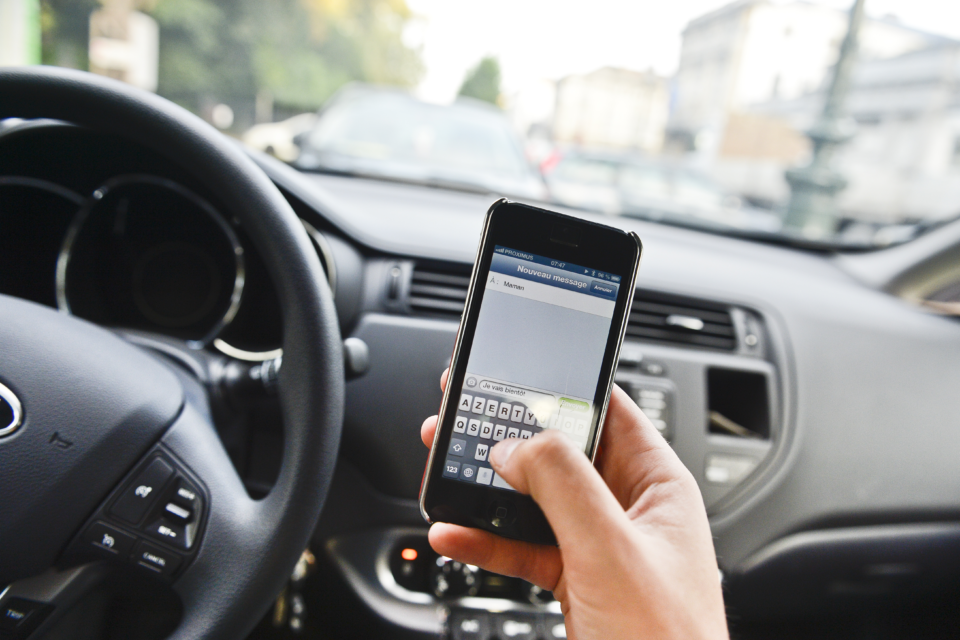 The Belgian telecom operators are launching a joint campaign that advises against cell phone use behind the wheel.

In a new awareness-raising campaign, on the initiative of the Flemish Foundation for Traffic Studies (VSV), Base, Mobile Vikings, Orange, Proximus, Scarlet, and Telenet are urging all drivers to go ‘in auto mode’ when they get in the car.

On Europe’s roads, cell phone use behind the wheel costs 16 lives every day.

Although the Belgian driver is increasingly aware that texting behind the wheel is not a good idea – 79% would like to use the phone less while driving – he is still stubbornly doing it.

For example, more than 6 out of 10 admit that they sometimes make hands-free calls in their cars. Half of them occasionally read messages, 4 out of 10 also send messages.

At the same time, more than 1 out of 3 drivers admit to finding it difficult not to tap their phone or to look up at the slightest ping or squeak, for example, because they use their smartphone as a GPS device.

“That automatism has crept in,” says Werner De Dobbeleer of VSV. “However, we are well aware that a smartphone gives a pressure that is not welcome when we are behind the wheel. Motorists want to get rid of it, but it has become an addiction, just like tobacco.”

Auto mode is the solution. This can mean three things. First of all: switching off the mobile phone and putting it out of reach. Each operator also offers the ‘don’t disturb’ function and stops incoming messages and calls. “You can then choose to allow some important calls to get through,” explains De Dobbeleer. Thirdly, the smartphone can still be put on silent.

Nowadays, the latest smartphones can also be set up in such a way that the ‘don’t disturb’ function is automatically switched on when you are driving. Or if your smartphone connects to your car via Blue tooth.

For those who do not yet have this possibility, there are also various apps, such as AutoMode, Drivemode, and In-Traffic Reply. They can also send an automatic reply while you are driving.

1 in 4 accidents caused by cell phones

There are no studies on how safe our roads would be if none of us called or texted while driving. “But we do know that 15 to 20% of accidents are caused by distractions at the wheel. If you don’t pay attention to the road for a while, it’s 23 times more likely you cause an accident.”

According to the Vias traffic institute, more than 30 people die each year, and 2.500 people are injured every year in Belgium as a result of cell phone use in the car. 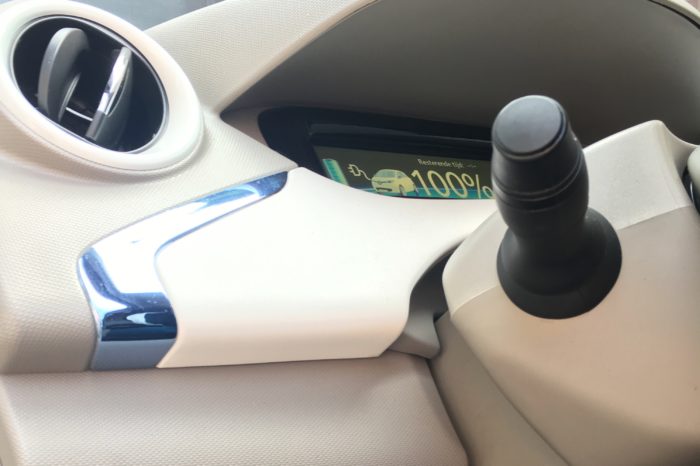 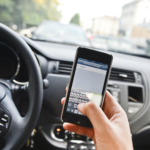