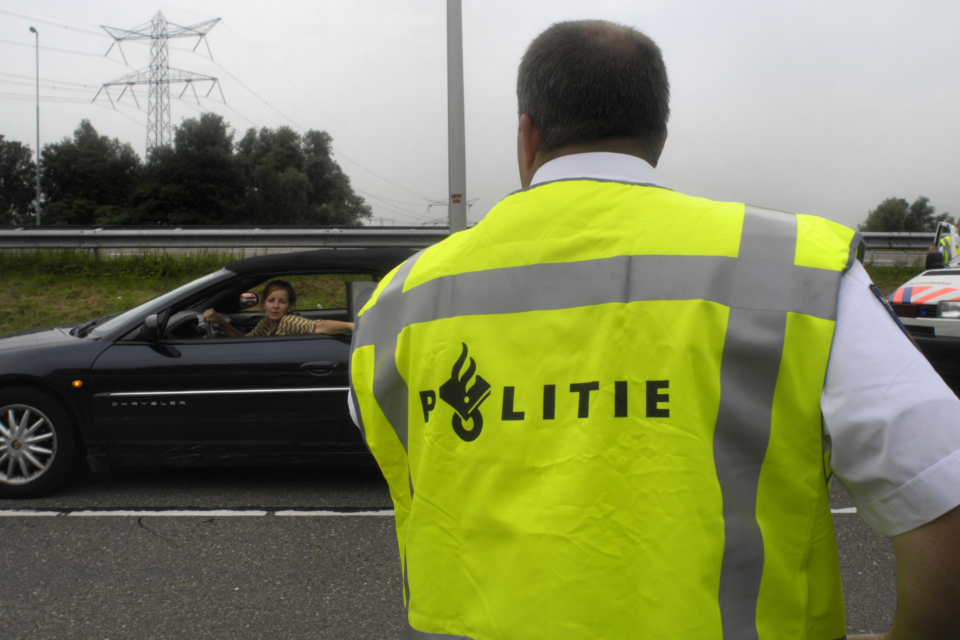 In five years, the number of reported traffic disputes in the Netherlands doubled from 3.140 in 2013 to 6.340 last year. At the same time, violence against police officers in traffic is increasing hand over hand. Last year, it was registered 824 times, 300 times more than in 2017. “The traffic police cannot do it alone; there is also a task for all other agents.”

Apart from increasing antisocial behavior on the road, the number of road fatalities in the Netherlands is rising again after decades of decline. Last year, 678 people died, an increase of more than 10%.

According to the police, coarsening and the creation of an I-culture cause the disappearance of good manners, perhaps partly because of social media. “How people behave on the road is an exaggeration of our behavior in daily life,” says Paul Broer, deputy portfolio holder for traffic from the national police and head of infrastructure at the police station in The Hague. “Traffic is an interplay, and you have to give each other something.”

To increase the chance of being caught, the police want to enforce more actively. Creative means, such as disguised surveillance vehicles, are used to spot antisocial behavior. “But all policemen on the street and in the neighborhood have to intervene if they perceive antisocial behavior in traffic,” says Boer. “That’s not always in everyone’s system at the moment.”

The traffic police also hope to make more use of smart technology. For example, a trial is currently underway with mono-cameras, which can see whether drivers are holding a smartphone while driving. “We don’t have to put offenders on the side of the road anymore, which gives police offers more time for other offenses.”

Several surveys have shown that many Dutch people are annoyed by the antisocial behavior of other road users. But does the police have the strength to deal with ruffians on the road? In recent years, almost 200 police stations have been closed. People complain that the police seldom conduct surveillance in their neighborhood.

“We cannot endorse the idea that there are too few police on the streets. Asocial behavior has been given the highest priority for several years. But it’s true: to increase the chance of being caught, we need to enforce it more actively.”

“Driving schools can play a positive role in this. You could take it with you in the traffic lessons at primary school. Look, safe traffic comes in threes; fines are just the final element. Information is just as important.” 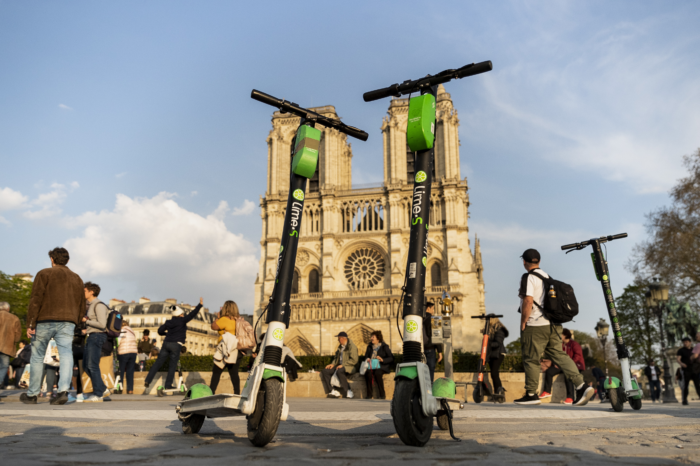 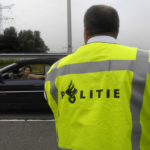