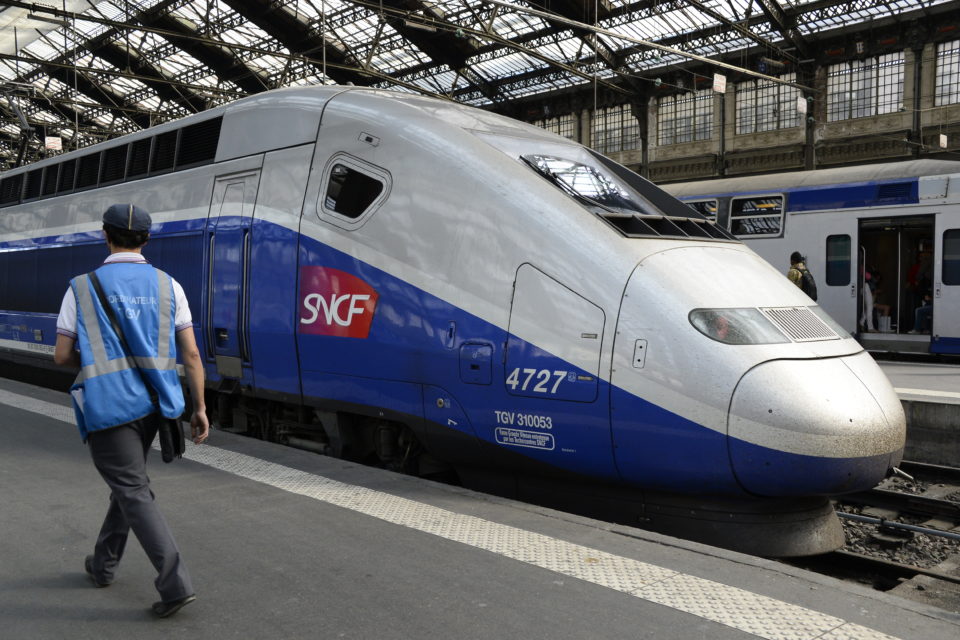 While the situation is better for long trips because of the TGV, short trips in France take 5,3 times longer by public transport than by train / Belga

Politicians in France’s less central areas are angry about the growing lack of public transport outside metropolitan areas. Local train services are being discontinued in favor of the TGV and bus services canceled, deemed uneconomic.

Rural France feels disconnected from Metropolitan France, lacking access to services and technologies. This is one of the reasons for the ‘gilets jaunes’, the yellow jackets movement in France. People in rural areas are forced to take their car for everything, but using it is made more expensive. Moreover, the regional speed limit was lowered to 80 km/hour.

More than ever, improved accessibility of rural parts of France has to be a top priority. National and local politicians, as well as public transport companies, have to find solutions. Otherwise, quaint, decentralized areas in France city folk love to visit are threatened with extinction.

Everywhere in France, local politicians are complaining about the lack of public transport. Metropolitan areas have an abundance of trains and buses, but they stop about 50 kilometers outside the city. Beyond that, public transport is irregular and has missing links, if it even exists. So, people are very dependent on their cars.

But things might change. According to Julien Mezzano, director of the ‘Association Nationale Nouvelles Ruralités,’ prime minister Edouard Philippe could announce a series of propositions in September.

The propositions are part of the ‘rural agenda’ of the French government. Mezzano hopes the plan includes solving missing transport links and introducing ‘light’ rail transport, like tram-trains.

A study from the authority of transport service quality (Autorité de la Qualité de Service dans les Transports – AQST) confirms the problems. The organization, which depends on the ministry of durable development, studied the same type of transport in Germany and Spain. This revealed that those neighboring countries fare much better.

The time range of public transport in France’s rural areas is very limited, on average 4h43. In Spain, this is 12h40 and in Germany even 13h25. Also, the correspondence is not well organized, so patience is needed when relying on connecting trips. This makes public transport unable to rival with car travel in France.

While the situation is better for long trips because of the TGV, short trips take 5,3 times longer by public transport than by train. This is twice as much as in Germany or Spain. The result: only 2,6% of trips are done by public transport in France, against 10,1 in Spain and 12,7 in Germany.

The only upside in France is the price of public transport. The quality of service is inferior, but the price is also lower. On average, French spend 14,8 euros, against 39,50 in Germany and 24,30 in Spain.

According to AQST director Alain Sauvant, small and inexpensive changes could have a big impact, especially when it comes to correspondence. “The different transport companies or coordinating authorities could improve coordination between the different modes of transport to reduce transfer times. This collective approach could have a positive impact on the service.”

Sauvant: “There should be a debate on how to spend means in the least populated areas. With reasonable investments, we could develop other services like an on-demand bus service. Carpooling should also be stimulated.”

The potential for carpooling is immense, with 70% of French citizens using their car on a daily base, but almost always alone. Services like Ecov have installed physical stops and offer an SMS and internet functionality to connect drivers and people looking for a ride. Klaxit, another carpooling platform, proposes employers to set up a voluntary carpooling network for employees.

But without financial stimulus, all of these services rely on people with conviction. A legislative proposal, which is up for the second time in the French parliament in September, proposes a tax-free fee of 400 euros for companies to incite employees to commute by bike or carpool. Regions also need to invest in carpool parking.

Taxirail is a system of miniature train cars with hybrid drive. It is flexible, light and compact. It could run on France’s small rail lines on an on-demand basis.

The country has a high number of small rail lines which are threatened to disappear when not used. Exid Concept & Développement, a Breton company, is working on the Taxirail. It expects a prototype to be ready in 2021 and commercialization in 2023.

Jean-Cyril Spinetta, former director of Air France, made a report for the French government last year. He stated that the small rail lines cost society 1,7 billion euros for only 2% of railway travelers. He proposed to replace train lines with buses to save costs.

French transport minister, Elizabeth Borne, has appointed François Philizot to report on the state of the thousands of kilometers of railway lines and come up with low-cost, high-impact solutions. Philizot will publish his report at the end of August. 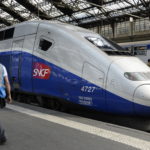