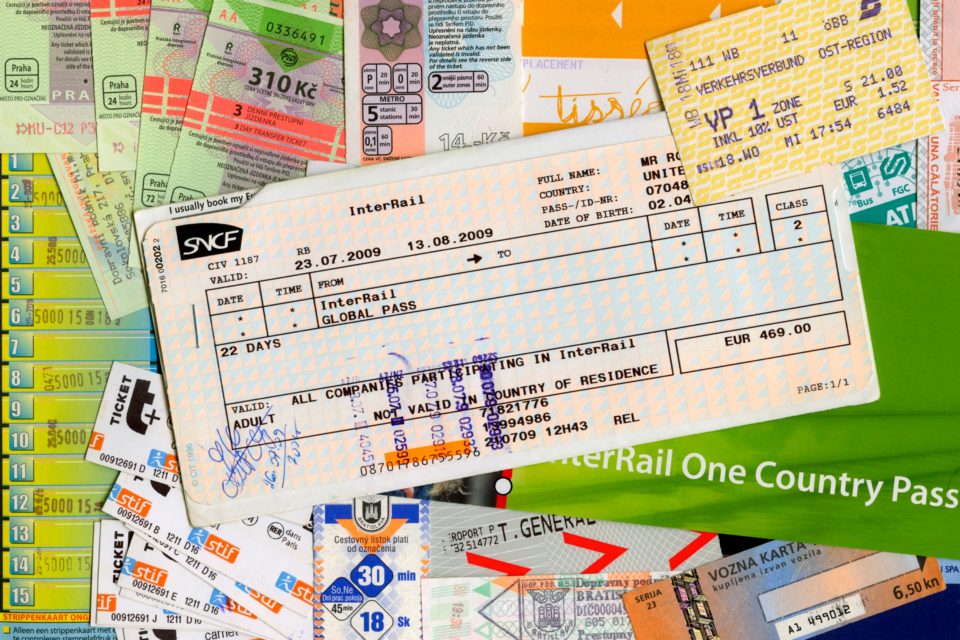 Huge protests have made the British Rail Delivery Group (RDG) reconsider its position. The special train passes Interrail and Eurail continue to be valid in the UK.

Only yesterday the Utrecht (the Netherlands)  based company Eurail announced that the British railway companies stepped out of the Interrail/Eurail deal for (mostly) younger train passengers. RDG stressed that the decision had nothing to do with Brexit.

The difference between Interrail and Eurail passes is that the first is destined for European citizens and the latter for all other travelers. The passes apply in 31 European countries. They were originally meant to encourage youngsters to travel by train throughout Europe. Progressively the system has opened itself to all ages.

The announcement yesterday of the withdrawal wasn’t accepted well by the railway customers. Due to the “strong reactions” the decision caused, the RDG has declared reconsidering its position.

The organization, regrouping all companies transporting passengers and goods via rail, indicated that it is on speaking terms again with Eurail. A little bit later, a Twitter post of RDG appeared. “We are happy to announce to our customers that we’ve reached an agreement. RDG will continue to be part of the Interrail/Eurail partnership.”

Apparently, the RDG was backing down from its decision fairly quickly after a serious protest movement started up via social media and other channels. A little bit later the BBC announced that the 47-year-old agreement and relationship wasn’t going to halt on the first of January 2020. 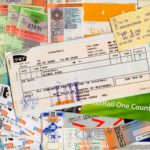