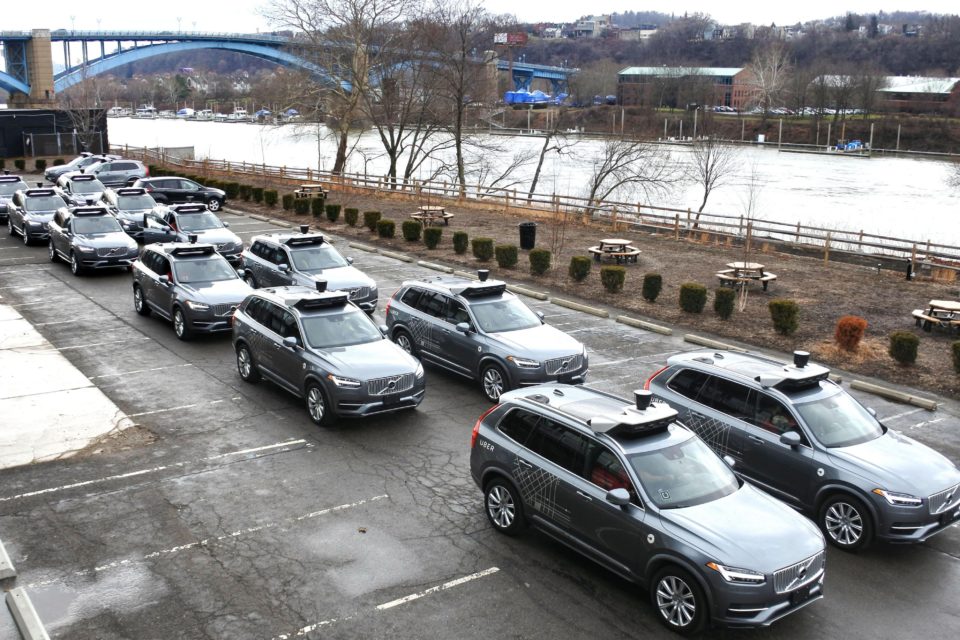 The financial loss of Uber is mainly due to costs related to the public launch on Nasdaq in May and heavy investments, in autonomous services for example /Maxppp

Uber has made a loss of 5,24 billion dollars in the second quarter of 2019. Moreover, the company’s 2,9 billion dollars turnover has risen less than expected. Following the announcement of its disappointing results, Uber shares lost 11% of its value on Wall Street.

The financial loss is mainly due to costs related to the public launch on Nasdaq in May and heavy investments, in autonomous services for example. Uber CEO Dara Khosrowshahi tried to ease investors by saying 2019 is the peak year for investments for the company. He expects losses to decrease in 2020 and 2021 when most of the investments will have been made.

Uber Finance director Nelson Chai says the company “will continue to invest aggressively in growth.” Besides betting on autonomous vehicle services, Uber is also diversifying its offer. To do so, ‘Uber Everything’ was started in 2014. Lead by American serial-entrepreneur Jason Droege, the division’s goal is to test and launch new commercial activities based on the Uber model.

“Uber has always had the ambition to be more than a ride-sharing company,” says Droege. He came up with ‘Uber Fresh,’ where Uber drivers delivered food. The test project evolved into Uber Eats, which was introduced in Toronto (Canada) in 2015, followed by a worldwide roll-out.

Another example of diversification is Uber Freight, which connects professionals who want to ship goods and companies and drivers that transport them. Or Jump, Uber’s bike and step scooter service which is now also available in Brussels.

Uber also spends money on creating customer loyalty. One of the new additions to do so is Ride Pass; a monthly subscription costs 24,99 dollars. Subscribers get discounts on Uber rides, lower prices for Jump services, and free Uber Eats deliveries.

The project is still in a test phase but is part of Uber’s strategy to become an indispensable part of daily life. To do so, the company needs an offer that is as wide as possible. It could even see all services grouped in one app.

“The idea to group all services in one app is possible in some markets,” says Droege. “We could also create interconnections between the different apps to make navigation more fluid.”

But diversification doesn’t end there. Uber Everything is also thinking about delivering groceries. The Uber eats delivery model would, in that case, be extended to shops, besides the current restaurant offer. This would bring Uber in direct competition with Amazon.

Many investors doubt if Uber will make money any time soon. This was one of the reasons for the fumbled stock market launch. But if the company succeeds to get into profit, it is relying on fiscal optimization to limit the taxes it has to pay.

Uber has recently transferred its intellectual property from a PO box company in the Bahamas to a subsidiary in the Netherlands. The country has an advantageous regime for income from immaterial possessions like brand rights or royalties. This could alleviate fiscal pressure on a potential Uber profit. 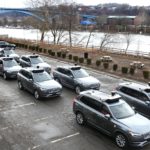