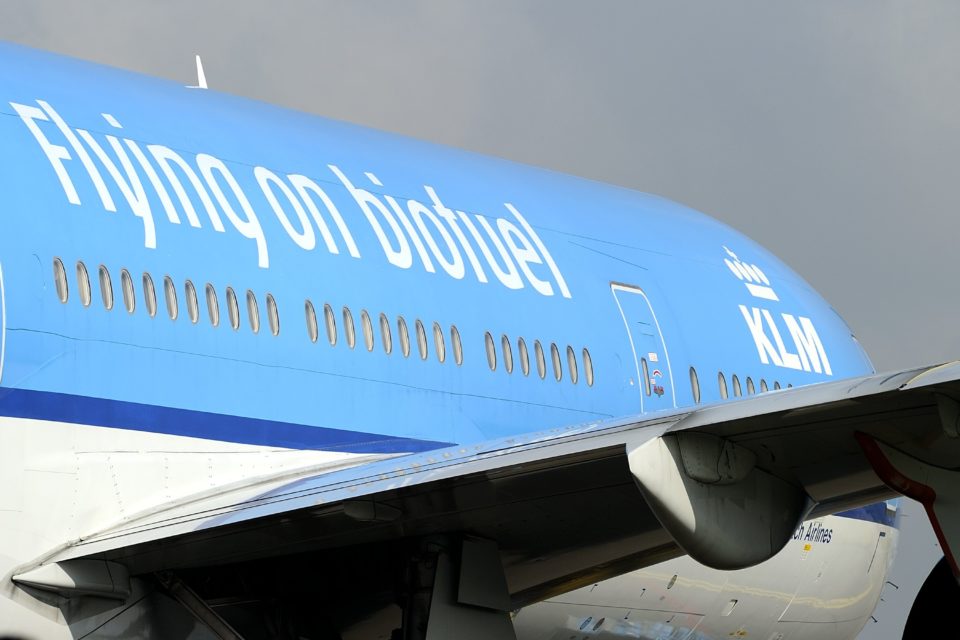 The Belgian national energy and climate plan aimed to stimulate the use of biofuels. Doing so, it hoped to reduce the impact on global warming. The NGOs, including Oxfam, 11.11.11, and Fian now want the objectives to be reviewed before the finalization of the plans at the end of this year.

The latest IPCC report, which examines numerous aspects of ground use linked to global warming, confirmed that massive biofuel production promotes famine. The ground used for biofuel competes with agriculture and could lead to desertification.

“These risks are threatening food security and water reserves. Especially in sub-Saharan Africa and South Asia,” said the NGOs in their appeal.

The climate and energy plan  Belgium submitted to the European Commission in December of 2018 aimed for a 14% share of biofuels in Belgian Transport by 2030. In 2017, the share was 5,5%. From that 14 %, 7% should come from crops normally destined for food, which is not a European requirement, according to the NGO’s.
“Belgium acts despite scientific proof that shows non-durable biofuels to be a false solution. They emit more greenhouse gases than fossil fuels, with even worse social and environmental consequences,” the press release adds. 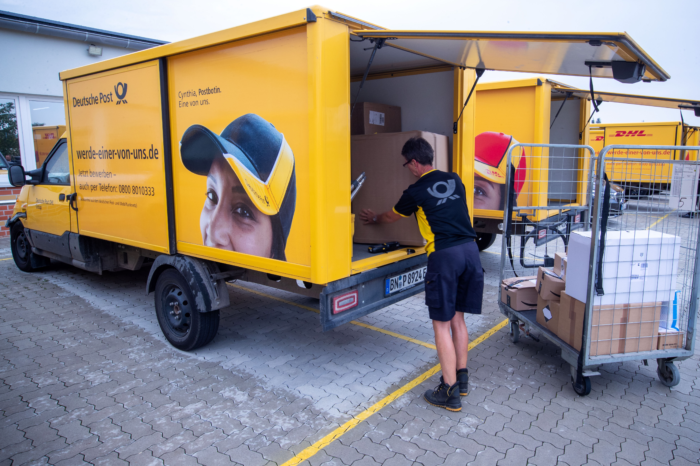