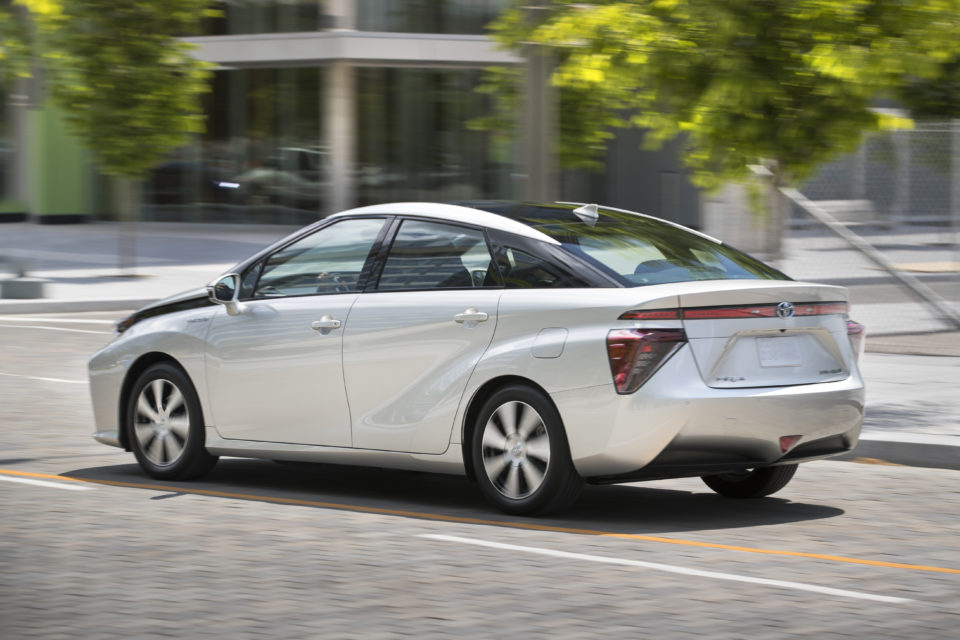 This Toyota Mirai is even used as a taxi in the Netherlands. Such initiatives, additional models and extra refueling infrastructure will accelerate the breakthrough of this technology /Toyota

According to climate targets, there should be 15.000 hydrogen cars in the Netherlands by 2025. At the moment, there are barely 150 hydrogen-powered vehicles in the Dutch car fleet.

Is the objective realistic? After all, there are only two hydrogen car models for sale in the Netherlands, the Toyota Mirai (80.935 euros) and the Hyundai Nexo (74.995 euros). And there are only four hydrogen filling stations. However, Hyundai states that they have 300 orders, but that is the full production capacity for this year because the car is built by hand.

The hydrogen car, which is electrically powered, is struggling with start-up problems. The infrastructure is mostly lacking, the general public is not familiar with this drive technology, and car prices are high. The hydrogen car offers the advantages of an electric vehicle (emission price for driving) without the disadvantages because it achieves great autonomy and refueling takes hardly any longer than with conventional fuels.

Despite the modest absolute figures, the sale and use of fuel cell cars are on the rise. In The Hague, for example, there is a transport company that uses 35 Toyota Mirai models as a taxi. A fifth hydrogen filling station will open in The Hague at the beginning of September. “Precisely between the national policymakers,” says Tom Huyskens, spokesman of the car industry association BOVAG. This is important because until now it seems that politics is mainly about electric cars.

The technology for hydrogen is ready. Next year, hydrogen filling stations will open at more locations in the Netherlands, with or without hydrogen produced using green energy. This provokes the demand for hydrogen cars and trucks. In Germany, Mercedes-Benz has been offering the GLC Fuel Cell for some time now. In some areas, such as California, the Clarity, Honda also supplies a Fuel Cell Electric Vehicle (FCEV). 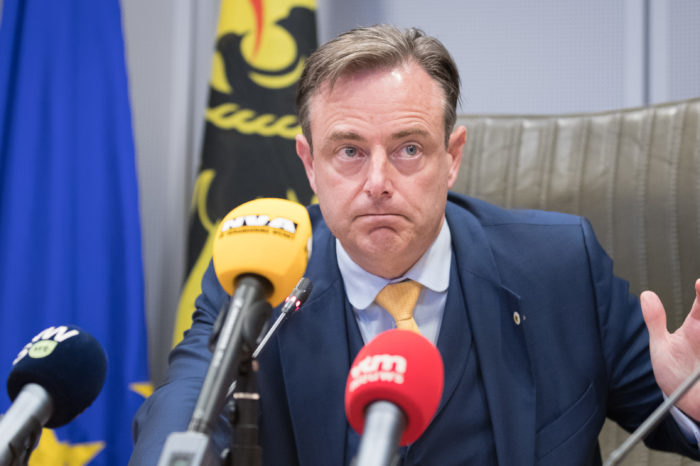 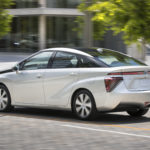