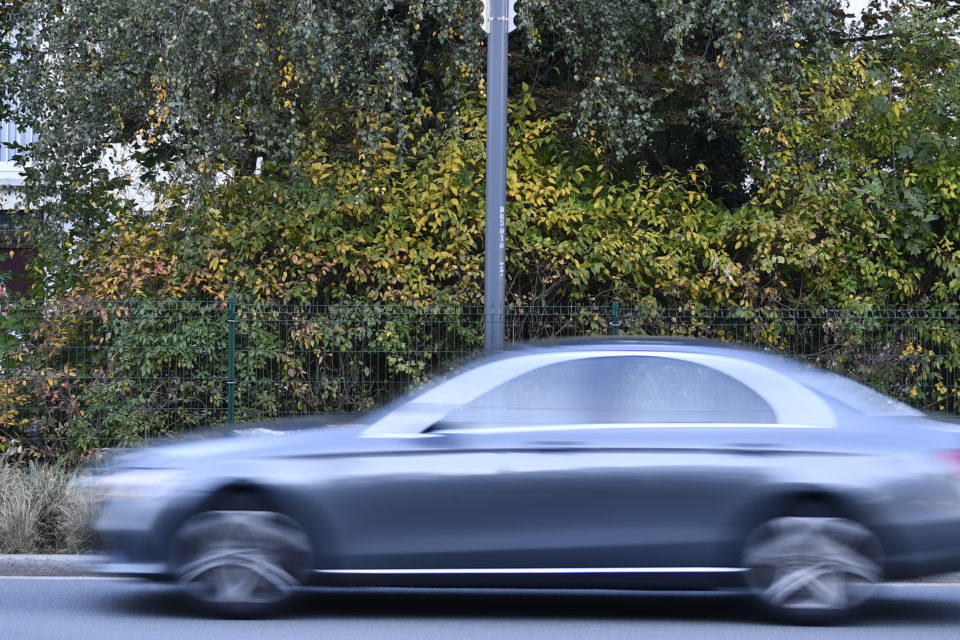 On average, 32 motorists sped past the VIAS offices at speeds north of 86 kph every day /Belga

For three weeks, Belgian Road Safety Institute VIAS has checked the speed of vehicles driving in front of their Brussels office. On average, 32 motorists drove on the Haecht road at speeds north of 86 kph every day. A biker was even clocked at 149 kph during rush hour. VIAS sounds the alarm on excessive speed and welcomes the future 30-zone with open arms.

“Just last Friday at 4:38 a.m., a motorist was clocked at 163 kph, beating the previous record of 152 kph. Last Thursday during rush hour, it’s a bike who went by our office at 149 kph,” explains VIAS’ spokesperson, Benoît Godart. Between July 22 and August 9, the Belgian Road Safety Institute placed a speed camera in front of their office on the Haecht road in Schaerbeek.

In the end, the Institute’s experiment showed that on average 32 motorists were clocked driving at speeds north of 86 kph per day. Those speeding motorists would’ve been sent straight to court if the police had caught them since the Haecht road in Schaerbeek is limited at 50 kph.

“From our offices, we regularly see unacceptable driving behavior. Some motorists drive too fast; others drive the wrong way up the bus lane plus the usual dangerous overtaking. The numbers we gathered sent chills up our spines,” declares Benoît Godart.

“Some motorists consider the city streets an F1 circuit. They have no regard for cyclists and pedestrians. It’s obvious that if we want to enhance road safety in Brussels, it will have to go through tough repression of speeding,” adds the spokesperson.

After those spine-tingling results, VIAS consolidates its support of the future Regional 30-zone. But, Benoît Godart points out that two simple road signs won’t cut it. “The only way is to reinforce the number of speed cameras and adapt the road. Specially-designed road infrastructure is needed,” he adds. 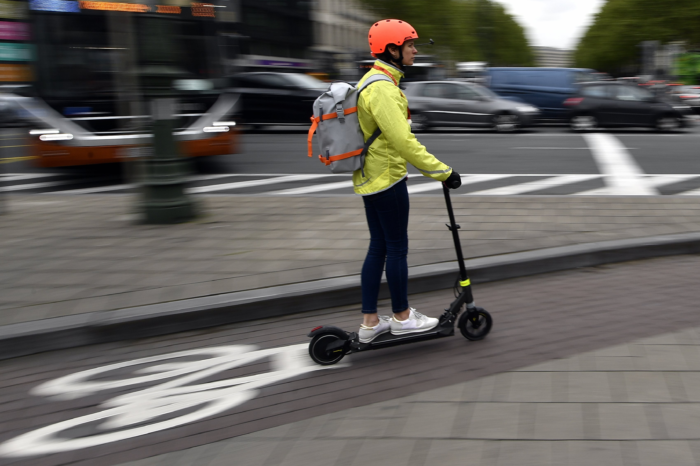 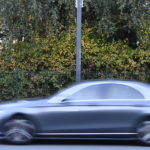