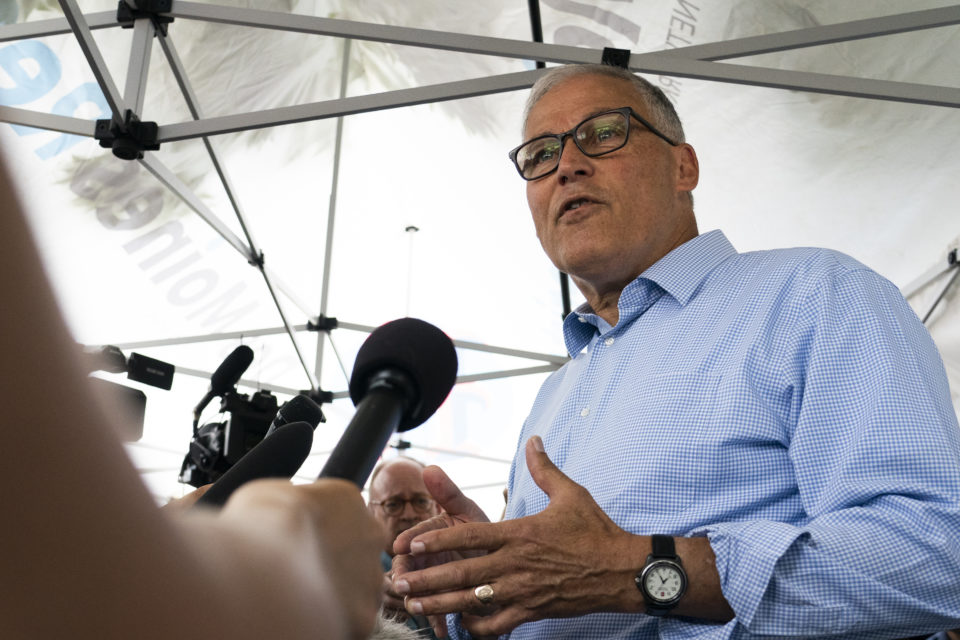 Democratic presidential candidate and Washington Governor, Jay Inslee, speaks with reporters at the Iowa State Fair. Rarely has a candidate gone far in a US presidential race highlighting a singular issue, but Democrat Jay Inslee is aiming to buck that trend with his commitment to tackling climate change /AFP

Jay Inslee, a Democratic candidate for the presidency and governor of the state of Washington (US), pushes the climate issue way forward on the democratic agenda. He is solely talking about this, to make his point perfectly clear and convincing.

Candidates who use only one issue in their (pre-)presidential campaign are very rare. The progressive governor of Washington, Jay Inslee, 68, is not afraid of doing so. In fact, with less than 1% of votes in the polls, he’s sure not to be nominated. But with his important climate issue, he’s also sure to weigh on the debate.

Recently, he was at the Iowa State Fair in Des Moines and declared the following. “Either we solve the climate crisis or all that we’re doing now has no meaning anymore.”

“Climate change is the big issue,” he says. “We will have to do everything we can to solve the issue. Donald Trump is denying reality and has dismantled several regulations. I will oppose him and show his biggest weakness, the environmental disaster he’s creating.”

On the ranking of most preoccupying subjects for voters in the Democratic primaries, climate change has become number one, preceding health care, according to a CNN poll.

Within 25 years, Inslee wants to reduce CO2 emissions to zero. That implies a 100% electric car park from 2030 onward. It’s a very ambitious program with a gigantic price tag: 9.000 billion dollars.

The program would also create 8 million jobs, but it would be fiercely attacked by the energy lobby and the majority of Republican politicians. Already now, his plans have pushed the more important Democrat candidates to launch their own ambitious climate projects.

“Fighting climate change is not a single issue,” claims Inslee, “it influences health, security, and the economy. The green energy sector has now become the biggest job creator.”

Inslee also tackles other topics, but they’re all linked to the climate issue. American farmers suffer because of the stupid trade war of Trump with China, he claims. He also opposes Trump’s migration politics, he considers him a ‘white supremacist.’

To prove that his ideas work, he refers to his own state, Washington. He points out that teachers got the highest wage increase in the whole US, that public health care is the first and best in the States.

“When we strive for diversity, we want to unite people instead of dividing them. We build a healthy middle class instead of giving all to 1% of the richest. We try to keep our air and water clean. Then, and only then, we get the healthiest growth in the US. That’s what we have done in the state of Washington.” 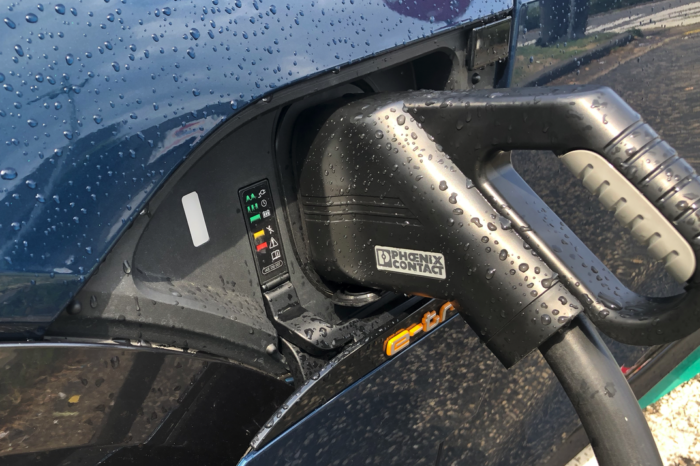 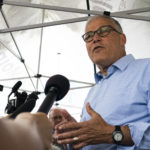