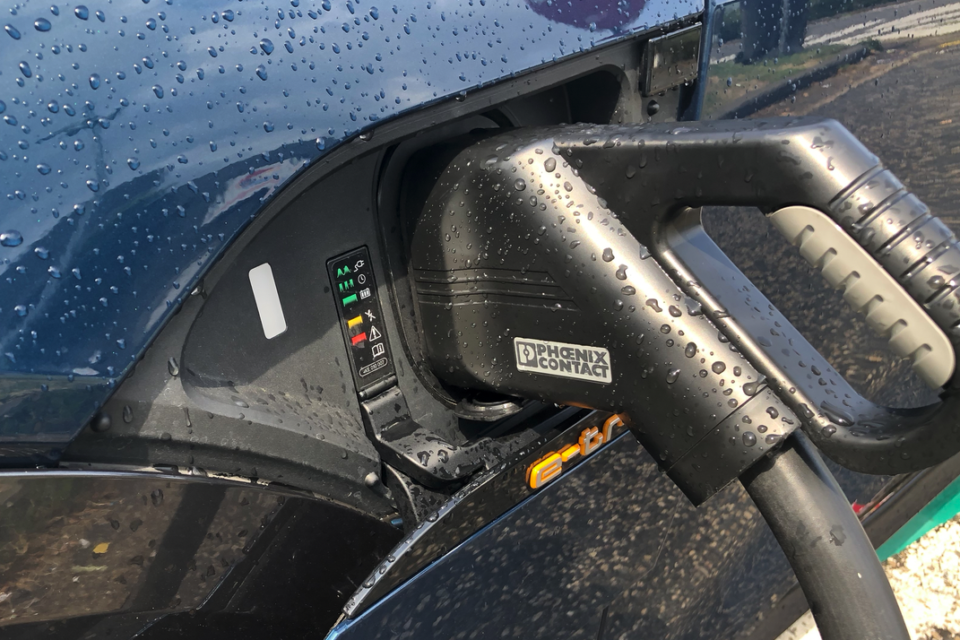 In Flanders, electric cars are exempted from registration and road tax, but the ‘greening’ of the car fleet is not going as hoped for when the tax system was introduced in 2012 /NMN

Last year, the Flemish car buyer paid 15,7 million euros more than budgeted to register his new car. That might be good news for the treasury, but not for the climate. It means the ‘greening’ of the car fleet is performing slower than expected. Instead, SUVs that produce on average more CO2 are booming.

Flemish car buyers aren’t impressed with the current bonus they get, as the impact is rather small on the overall price of a ‘green’ car in Belgium. In countries, like Norway, the forerunner in electric vehicles sold, it is cheaper to buy electric in some cases.

In 2018, the registration tax brought in 263,5 million euros for the Flemish Region, 15,7 million more than intended. In 2017, this was 231,3 million, 12,7 million more than budgeted. And that is not what the Flemish government wanted to achieve when it set up a tax system in 2012 that would reward people who invest in a greener car.

The tax system takes into account the CO2 emissions of the car, type of fuel, and the Euro norm. Pure electric and hydrogen vehicles are exempted.

This ‘environmental’ registration tax only applies to private cars, as leasing cars are taxed-based on their engine power in kW or a fiscal horsepower figure, the previous system that is still used by the Brussels and Walloon Regions.

It’s meant to avoid leasing companies to ‘shop’ around in the cheapest region. This could eventually change when the new governments are installed in the next months.

So far the Flemish tax system didn’t live up to expectations, as figures show. The cabinet of Minister Lydia Peeters (Open-VLD) admits that the greening of the car fleet didn’t go as hoped, but counters critics by saying that the system was set up in 2012 with the knowledge and expectations of that time.

Last two months, electric cars started to catch up, and their part has increased. In the first half of 2019, 3.452 battery-electric vehicles (BEV) were registered in Flanders. In six months, this is more than during the entire past year. In 2018 2.658 electric cars were added to the fleet. Two hydrogen cars and 1.521 CNG cars were also registered.

It is expected that this will accelerate in the next two years. The electric vehicle is about to go mainstream in Europe with 2020-2021 as a tipping point, due to Europe’s strict CO2 reduction (95 g/km) requirements for the car industry.

From 60 ‘electric models’, plug-in hybrids and fuel cell vehicles included, available at the end of 2018, we’re going to 176 models in 2020, 214 models in 2021 and 333 models expected by 2025. That’s the analysis Transport and Environment (T&E) made, the European umbrella for non-governmental organizations lobbying for more sustainable transport.

But the question is whether the current Flemish tax system is efficient enough to persuade people to go electric yet. Today the cheapest Volkswagen Golf 1.0 TSI gasoline car (23.540 €) is taxed 207,1 in Flanders, while the e-Golf is exempted from registration tax, but initially costs 41.050 euros. You can get a premium for a 100% EV, though, in this case of 3.500 euros, lowering the price to 37.550 euros.

In Norway, where the government decided to forbid sales of new cars on fossil fuel by 2025, the latter are taxed sky-high to force people to go electric. And it pays off, as more than 50% of all new cars are already electric, even while the choice in models is still minimal.

On top of that electricity – mostly green in Norway – is cheaper than fuel, maintenance cost is lower for an electric car, and you get a lot of additional benefits, like free parking or the right to use the bus lanes. No wonder it’s a no-brainer for Norwegians to go electric. 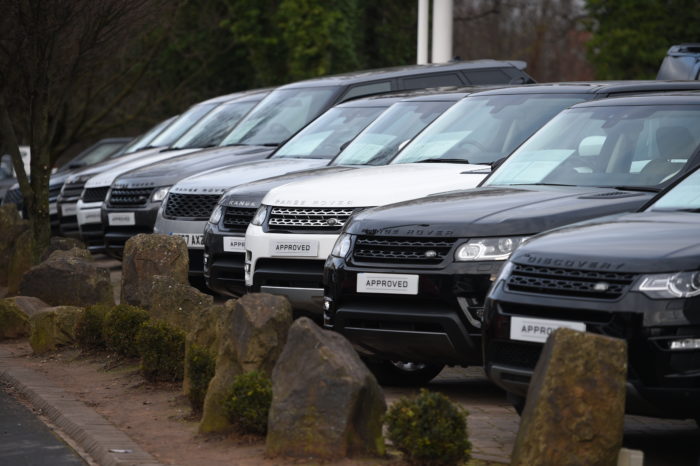 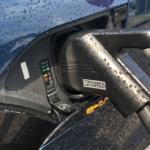