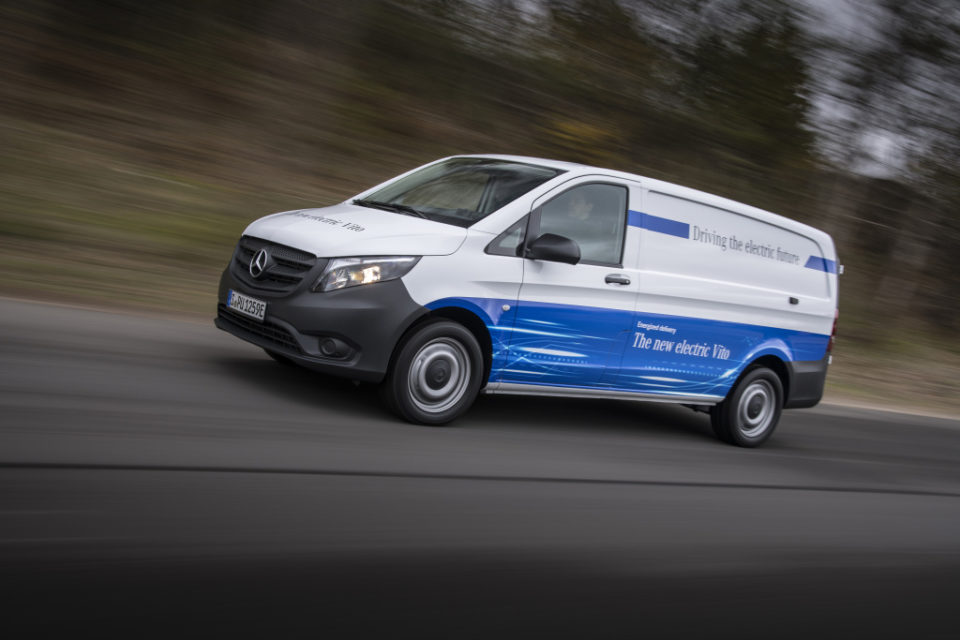 Mercedes has just organized the first test drives with the e-Vito, which can reach a distance of up to 150 km with only one charge. However, like electrically-powered passenger cars, the price tag is considerable, and versatility is limited.

The charging space remains untouched because the batteries of the e-Vito are under the floor, and with a payload of more than one ton, the electric Vito is a useful van. However, this EV costs 30% more than a comparable diesel version.

“The TCO (Total Cost of Ownership), is more advantageous,” says Joris Vos, spokesman of the Dutch Mercedes importer. “The electric car can provide enormous savings. Not only because of the disappearance of the fuel costs, but also because such an electric Vito requires less maintenance,” he adds.

Marketeers of electric mobility always try to counteract the expensive purchase price by saying that the energy cost is negligible and the maintenance cost is much cheaper.

The practice has shown that electricity costs per kWh in Belgium are far above the European average, and for those who want to drive green, costly solutions are necessary, like solar panels and the associated energy storage in-home batteries.

Maintenance is not ‘free’ either. Electric vehicles have other concerns compared to cars powered by conventional internal combustion engines. For example, the service cost of the air conditioning is much more expensive because it is no longer a comfort accessory, but a vital component for the battery and drivetrain.

Furthermore, the 12V-battery (still needed for lighting, dashboard, central locking) often has to be replaced after only two years, and the tires wear out much faster under the influence of the instant motor torque of an EV.

Only for urban use

For the time being, urban transport offers the best prospects for electric vans. Think of all those parcel deliverers and shopping vans that now drive through the streets with diesel engines.

Online shopping is expected to grow even faster in the coming years, and all those packages need to be delivered while many cities are making plans to keep diesel cars out of the city center.

Compared to passenger cars, the evolution of electric vans is still in its infancy. Nissan has been at the forefront with the e-NV200 for several years, Renault delivers a Kangoo and Master Z.E., and Volkswagen has the e-Crafter. Next year, Mercedes will present the larger e-Sprinter (and a smaller e-Citan).

Also, Toyota will introduce the electric Proace and the more compact Proace City, at the same time as Fiat introduces an emission-free version of the popular Ducato.

It is particularly interesting that new Chinese players, such as Maxus, are also entering the market. Maxus is giving the European brands a competitive edge in terms of both price and autonomy. 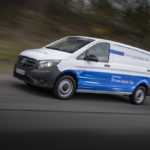