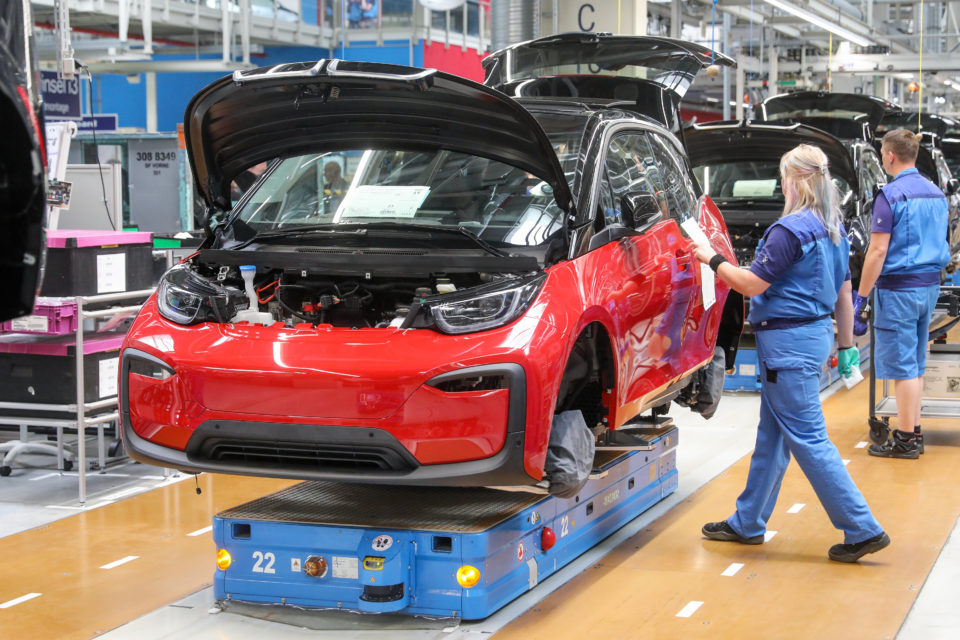 The BMW i3 was one of the first electric cars on the market back in 2013, but since then German car industry is lagging behind in the energy transition /DPA

Everywhere in the world car manufacturers are preparing themselves for a bumpy ride. The German car industry is suffering; the neighboring countries are dragged with it; the big US manufacturers are building strategic reserves.

The industrial activity in Germany shrinks, the first six months of this year the German factories produced 2,49 million cars, 12% less than last year. Reasons aplenty: a receding Chinese market, saturated US and EU markets, increasing demand for electric vehicles or other sorts of mobility, etc.

The German automotive industry consists of some thousand companies and employs (directly) 820.500 people. The activity in the sector has fallen back to a (post-crisis) 2009 level now. But now the problems are structural rather than cyclical.

The first real victims are the suppliers. Car manufacturers try to solve their problems through less purchasing or trying to get even lower prices for parts. That’s when suppliers of all kind get into trouble, like Henkel, Eisenmann (bankrupt), Schuler or Mahle.

Consequences all over Europe

When the industry struggles in Berlin, this has its repercussions all over Europe. The Belgian car suppliers saw their export figures shrink with 15%. The Dutch suppliers deliver practically half of it in Germany. So they suffer even more. And it’s the same for all European countries.

Dutch suppliers are trying to turn to the French market, but also there the crisis is looming. Moreover, the French car industry is far smaller than the German, so a switch from one to another isn’t as obvious or logical as one would think at first sight.

Preparing for a recession

The two biggest American car manufacturers are preparing themselves for a downturn. They are putting enormous savings aside for when the weather gets bad. Ford has put 20 billion dollars in a reserve fund, GM 18 billion.

Both companies have declared that they are taking a middle- or a large-scale economic crisis into account shortly. Car analyst Wim Oude Weerink thinks that the American three (GM, Ford, and FCA) will suffer most from the crisis in Europe.

And as the biggest market in the world, China, isn’t doing well either and all other markets are struggling, there isn’t a promising market left to turn to. According to Paul Niewenhuis (Centre for Automotive Industry Research, Cardiff), the plans of the Americans to change to cheaper models won’t work either.

“It isn’t that easy to develop new models,” he says. “And often it’s the more expensive models that are still doing well under recession because richer people still have money to spend. Normal people just keep their cars longer.”

More and more people are saying that the industrial model has to change. “We have omitted too long to invest in R&D, education and infrastructure,” says Marcel Fratzscher (Humboldt University) in the newspaper The Financial Times.

“In Germany, we need a 10- to a 15-year plan of heavy investments in digital infrastructure, in R&D, and education at all levels.” Fratzscher belongs to the growing numbers of economists who are questioning this German obsession for a budget equilibrium (“the black zero”).

The ‘German model’ has too long counted on the compression of wages, the limiting of interior expenditure, and chronical underinvestment in public services and infrastructures. Everything was aimed at export. Now that the latter is falling back, the once so successful model is too.

Last but not least, by being so fixated on known techniques, Europe seems to have missed the energy transition. European car manufacturers are far behind when it comes to developing electric cars, producing batteries, testing the (autonomous) vehicles of the future. 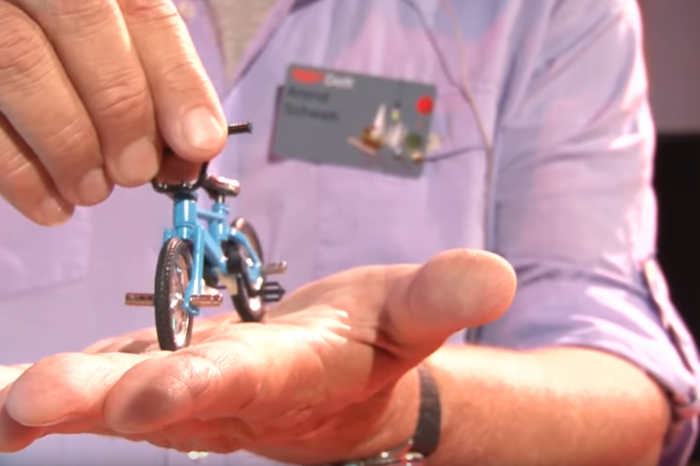 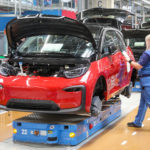