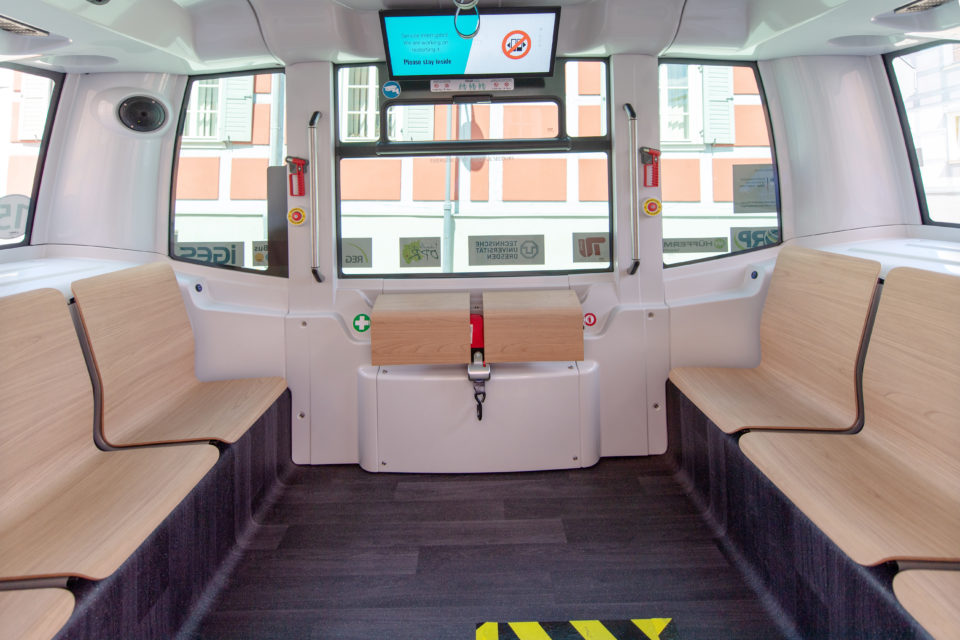 According to the city’s public transport company BVG, residents of Berlin will now be able to board a small self-propelled bus. On a trial basis, it travels a route in the north-west of the German capital.

The minibus for six people connects the terminus of the U6 metro line with the promenade on Lake Tegelen, one of the largest lakes in Germany. Passengers do not need to buy a ticket. “The test runs until the end of this year,” says Sigrid Nikutta, BVG’s top woman.

The small bus was developed by the French company EasyMile, and it offers only six seats. There is no steering wheel on the bus. The vehicle does have an emergency button that can be operated by the supervisor in the event of a possible problem.

Although the bus runs entirely autonomously, the law does require that a supervisor is permanently present in the vehicle to intervene in the event of a problem. The bus runs at a maximum speed of 15 kilometers per hour.

The bus travels a short distance of about 600 meters where there is little traffic and where the vehicle will not encounter many obstacles. “Ideal for the pilot project,” according to the organization.

The ride takes about two minutes, and since the minibus only reaches 15 kilometers per hour, the organization believes that the elderly and tourists, in particular, will use the minibus. The bus is also accessible to wheelchairs so that disabled people can use the vehicle. 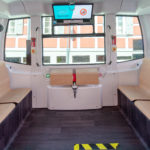