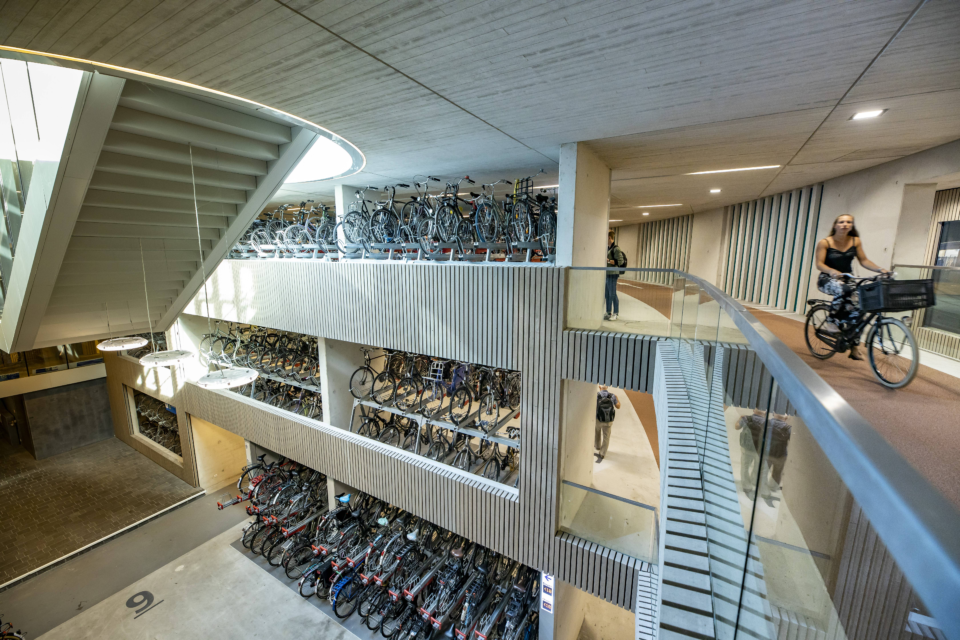 Today, the largest bicycle facility in the world will be opened at Utrecht Central Station, with 12.656 new bicycle spaces. Utrecht is thus beating Tokyo where, so far, with 9.400 places, the largest bicycle parking facility has been located. This is not an excessive luxury: the number of train, bus and tram passengers continues to grow in the Netherlands, and almost half of all those passengers come to the station by bicycle.

“The Netherlands is a very mobile country,” says Stientje van Veldhoven, State Secretary Infrastructure and Public Works. “The size of this project only shows how many people, especially commuters, continue to discover the bicycle as the secret weapon against the hustle and bustle.”

And it was necessary because it was a great annoyance for many Dutch train passengers. In cities all over the country, it was impossible to park your bike before getting on the train because at many stations it was too crowded.

Part of that budget went to Utrecht, to the new bicycle parking facility that was already partially open, spread over three floors, including a through bike path and slow ramps. There will soon be a total of 22.000 bicycle parking spaces around Utrecht Central Station while, according to Dutch railway infrastructure manager ProRail, there is a need for 30.000 spaces. For the first 24 hours, the parking is free. After that, it costs 1,25 euros per 24 hours. Electronic signs help cyclists to find an open spot.

Everyone on the bike

“In the future, we choose, with the help of apps, every day for the fastest and easiest way of transportation,” says Van Veldhoven. “And that can be done through all kinds of combinations of transport means. The train and the bike are a golden combination, as long as you can easily park your bike at the station.”

One more reason to invest in things like right and safe bicycle connections. Plus: commuters must be able to park their bicycles quickly at public transport hubs or have access to a shared bicycle. The Netherlands has a single nationwide bike-sharing program, called OV–fiets, which means ‘public transport bike’. The system has 8.500 bikes in 252 locations. In Utrecht, for example, a thousand public transport bicycles can be rented as of today.

In Flanders, the creation of a Flemish canon, as proposed in the starting memorandum for the formation of a new Flemish government, is currently the subject of debate. In the Netherlands, Van Veldhoven, together with the National Bicycle Platform Foundation, among others, is proposing the Dutch cycling culture for the national list of immaterial heritage. It also includes the Pride Amsterdam, the Siege of Leiden, and the commemoration of 4 and 5 May (at the end of WO II).

Van Veldhoven: “The Bicycle is part of us and our identity and should not be missing from this list as an archetypal Dutch phenomenon. My ambition is to get 200.000 commuters on the bike.” 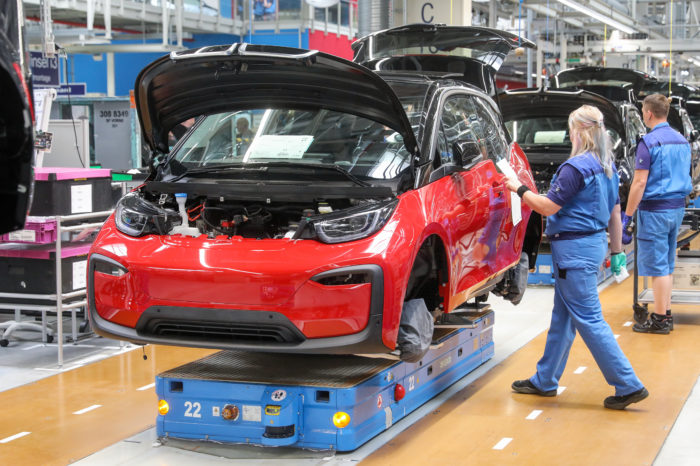 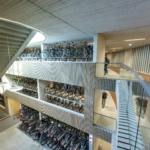