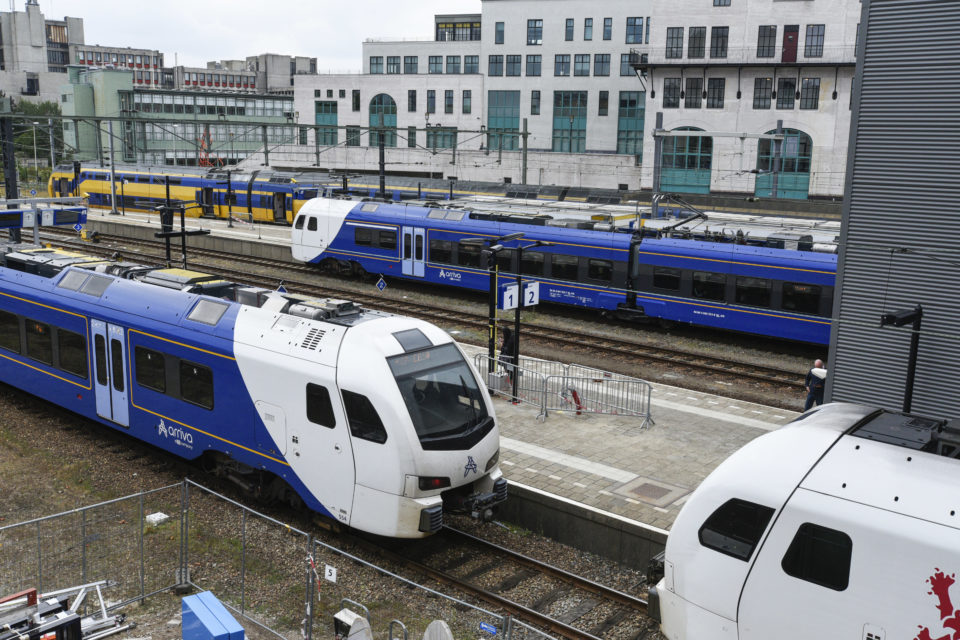 On 15 December the Dutch railway company is introducing a new schedule with hundreds of extra trains. Today, there are about 5.500 rides a day, with the new timetables there will be some 400 more. Freight trains will be longer, and connections for passenger trains will be expanded.

The main reason for these changes is a new planning system that organizes train traffic per ten seconds, not per minute. This way, punctuality improves. Passengers will not notice anything of the new arrangement, as timetables will be rounded off to minutes.

Freight trains with an average length of 650 meters will be extended to 740 meters in the future to transport more goods by rail, up to 61 million tons by 2030.

The busiest train connections, like the ones between Amsterdam and Utrecht, and The Hague and Rotterdam, will not change, according to the new timetables.

The new schedules will have an easing effect on the evermore complex puzzle of the train network. Last Friday, Roger van Boxtel, CEO of NS, announced that the Dutch rail would meet its maximum capacity earlier than expected. 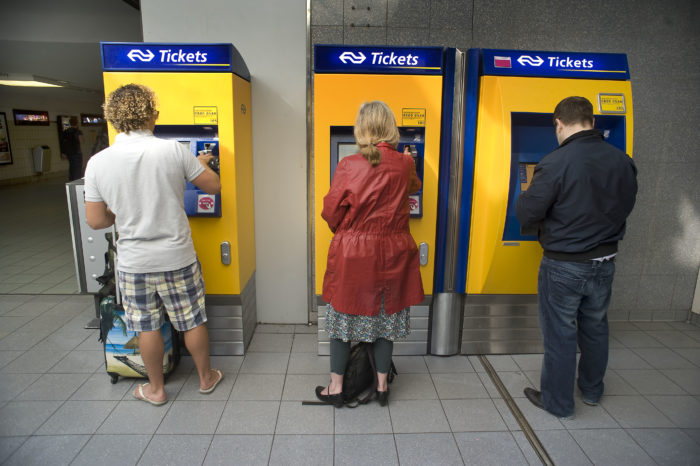 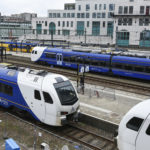