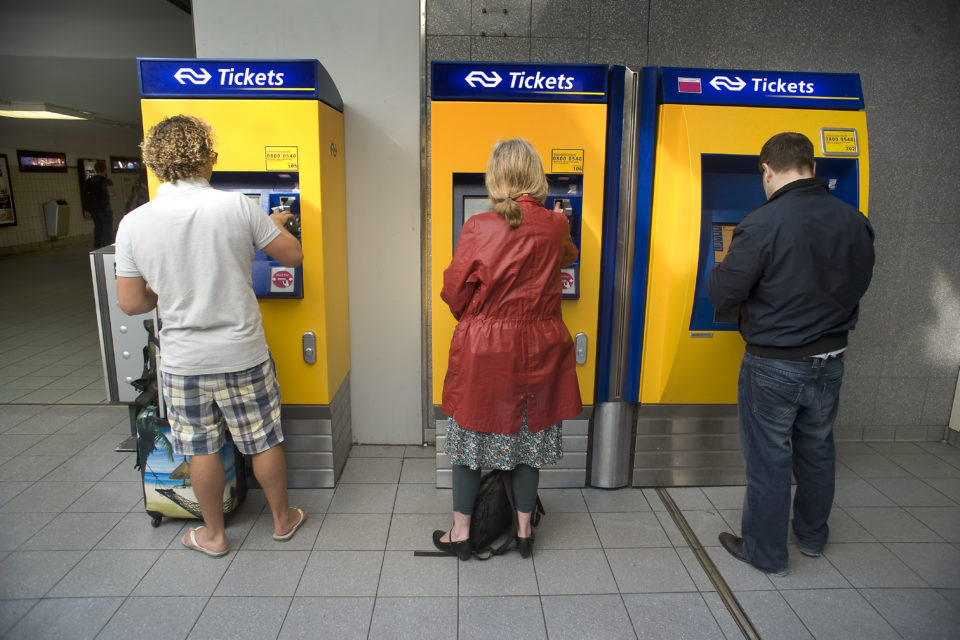 Thanks to the kilometer contracts the NS is negotiating with several mobility partners, passengers will no longer be limited by the vending machines in the stations because hotels, tour operators and leasing companies will sell tickets as well /HH

NS, the Dutch railway company, is giving up its monopoly of selling train tickets and is calling in mobility partners, like hotels, tour operators or leasing companies,  to sell part of the tickets. With the new partnerships, the Dutch rail hopes to win over large groups of people to use the train.

The new partners of NS buy train kilometers on a large scale and distribute them among their clients. They’re free to decide the price of tickets or subscriptions. NS hopes to sell some hundreds of thousands of tickets a year and to increase the number of passengers drastically. Today, NS transports 1,2 million passengers a day.

Apart from this initiative, expectations are that by 2030, the flow of passengers will increase by 40%. Last Friday, NS’ CEO already announced that the Dutch rail will achieve its maximum capacity by 2025, and not by 2030, as was earlier presumed.

The commercial director of NS, Tjalling Smit, admits there is a capacity problem, but he hopes the initiative will help to improve the spreading of occupation during the day. Now, the occupation peaks at 8 a.m.

Another explanation for the change of policy is that NS on its own doesn’t succeed in attracting large groups of people. Eight million of the Dutch citizens never use the train. 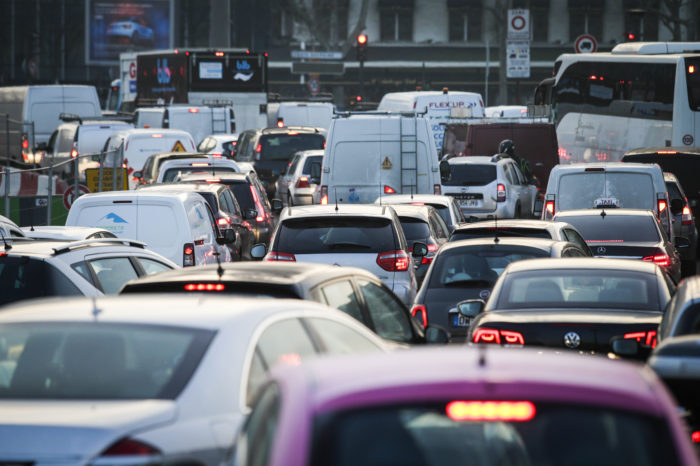 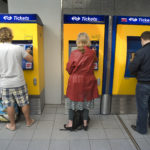