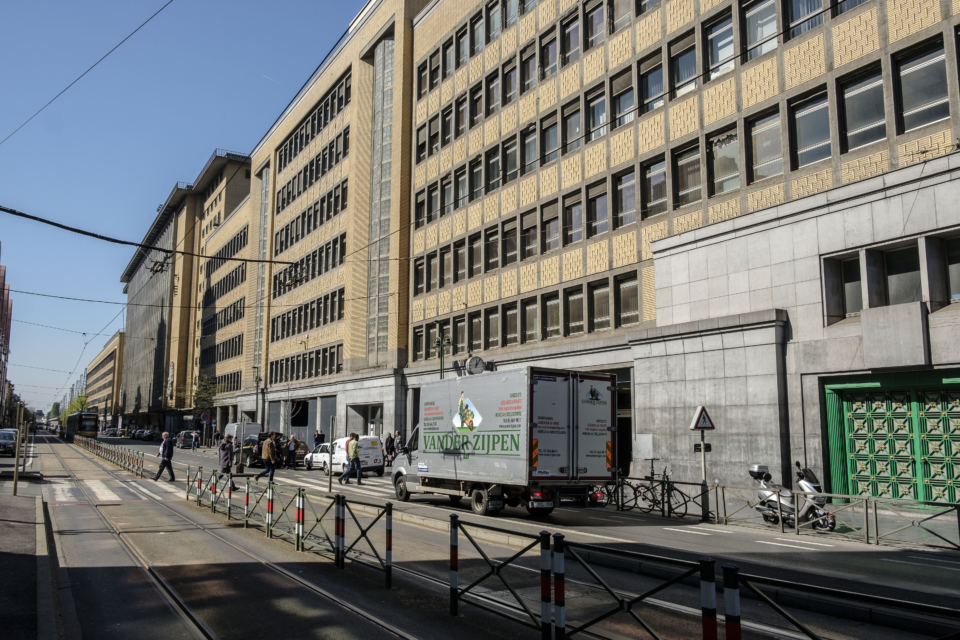 There are three candidates for the construction of the Belgian railway’s new headquarters near the South Station in Brussels. It concerns a tower with 70.000 to 75.000 m2 of office space. Estimated cost: 100 million euros.

In November, the decision on the complex double contract, which also includes the construction of 2.000 homes, will be taken. The winner receives, in exchange for the development of the NMBS/SNCB tower, land on which he may build houses for his account and at his own risk. Estimated sales price: at least 500 million euros.

Atenor/Eiffage, CFE/Besix/Immobel, and Jan De Nul/Triple Living are the three consortia that made it to the last round. In the coming weeks, the technical and legal problems will be discussed. By 20 October, the three candidates will have to present their ‘best and final offer’ (bafo). The winner will then be announced in November.

It is not unusual for a company to sell old real estate to buy new, but the size of the contract and the principle of ‘the winner takes it all’ are. One mistake is enough to block the entire file. The chance of appeal procedures is also very high because, against the wishes of many interested developers, everything was brought together in one file.

NMNS/SNCB, Belgiums largest public real estate owner, wants to centralize all administrative services in a new building near Avenue Fonsy at Brussels Midi/Zuid. Today, they are spread over a patchwork of obsolete and inefficient buildings, which account for some 200.000 m2 of office space.

However, the railway company is carrying a huge debt. According to March 2019 figures, the financial debt amounts to 2.376 billion euros. It, therefore, wants to finance this new building as much as possible with the sale of land and grounds around the Brussels Midi/Zuid station on which, according to estimates, 2.000 homes can be built.

CEO Sophie Dutordoir wants to reduce the real estate ambitions that have taken on unusual proportions at NMBS/SNCB over the past few decades. She intends to abolish the Eurostation and Eurogare engineering offices. This puts her in front with NMBS/SNCB chairman Jean-Claude Fontinoy, who has played a crucial role in all of NMBS/SNCB’s major real estate projects for many years. 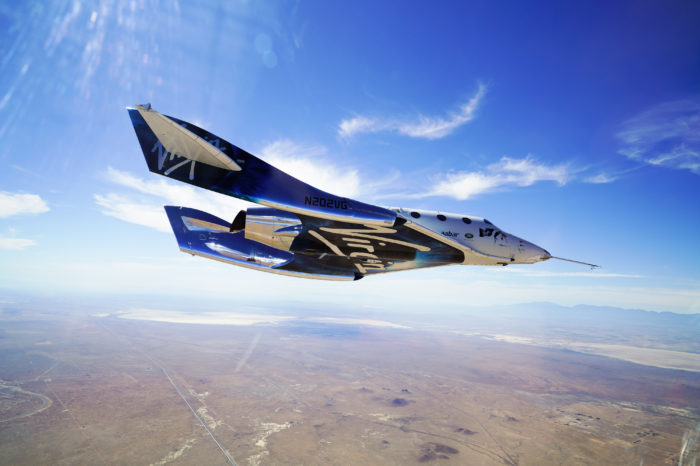 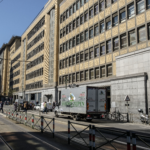