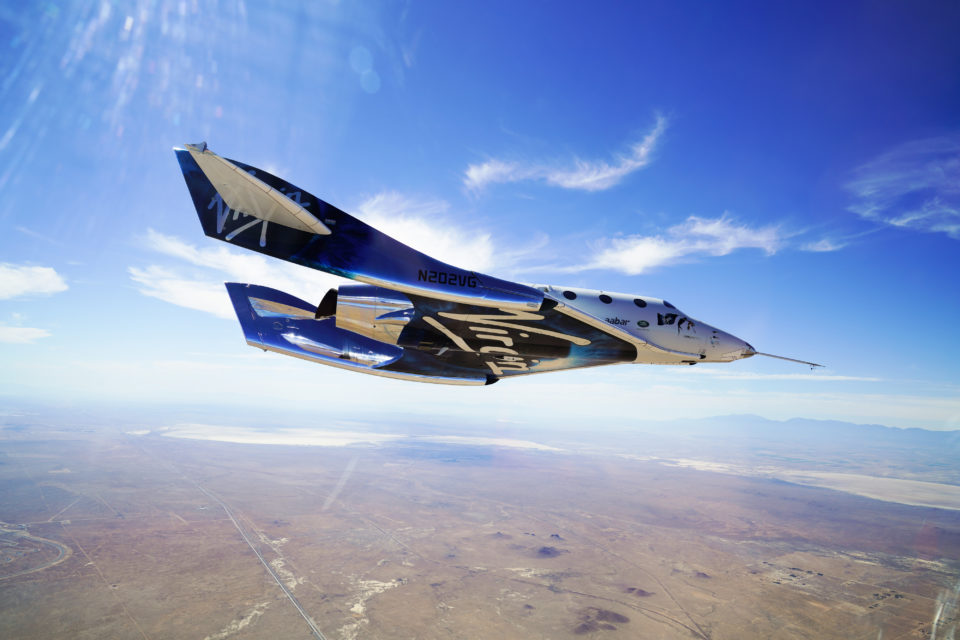 Experts say that in the near future, long-haul flights could be replaced by sub-space flights operated with rocket ships /Virgin Galactic

Previously seen as a multimillionaire’s dream, space tourism is set to become a reality next year, as Virgin Galactic plans its first passenger flights. Besides a costly way to spend some minutes in zero gravity, space travel is seen by some as an opportunity to drastically reduce flight times on long-haul journeys. Elon Musk foresees that his rocket ships will transport hundreds of passengers from major cities in less than an hour.

Fifteen years ago, Sir Richard Branson started the ambitious Virgin Galactic project to transport passengers to the earth’s outer spheres. In a few weeks, the commercial service from its spaceport in New Mexico should begin.

Branson’s SpaceShipTwo will travel at Mach 3 and transport six passengers and two pilots up to the stratosphere. The price of the ticket: 250.000 dollars. Virgin Galactic ensures to have already 600 tickets booked.

Besides an opportunity for the 1% to experience real zero gravity, space travel opens other opportunities for commercial flights. Bank UBS foresees a market opening for rocket ships. According to them, those aircraft could use the upper atmosphere to cut flight times on long-haul journeys drastically. A trip from Paris to Shanghai could then take 39 minutes.

As of today, this is still a concept, as current rocket ships can’t transport more than ten passengers. SpaceX CEO, Elon Musk, yet ensures that his company will carry hundreds of passengers from major cities in less than an hour.

Two years after presenting the project, SpaceX has published the flight schedule of its Starship aircraft. The first test flights are planned for this autumn while the first sub-space flight will happen next year.

Technically, sub-space flights aren’t just a pipe dream. But, some issues remain, such as infrastructure. Noise is also a problem, as the ships will break the sound barrier during take-off and atmosphere re-entry. Finally, pollution is a non-negligible aspect. 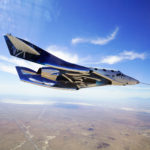